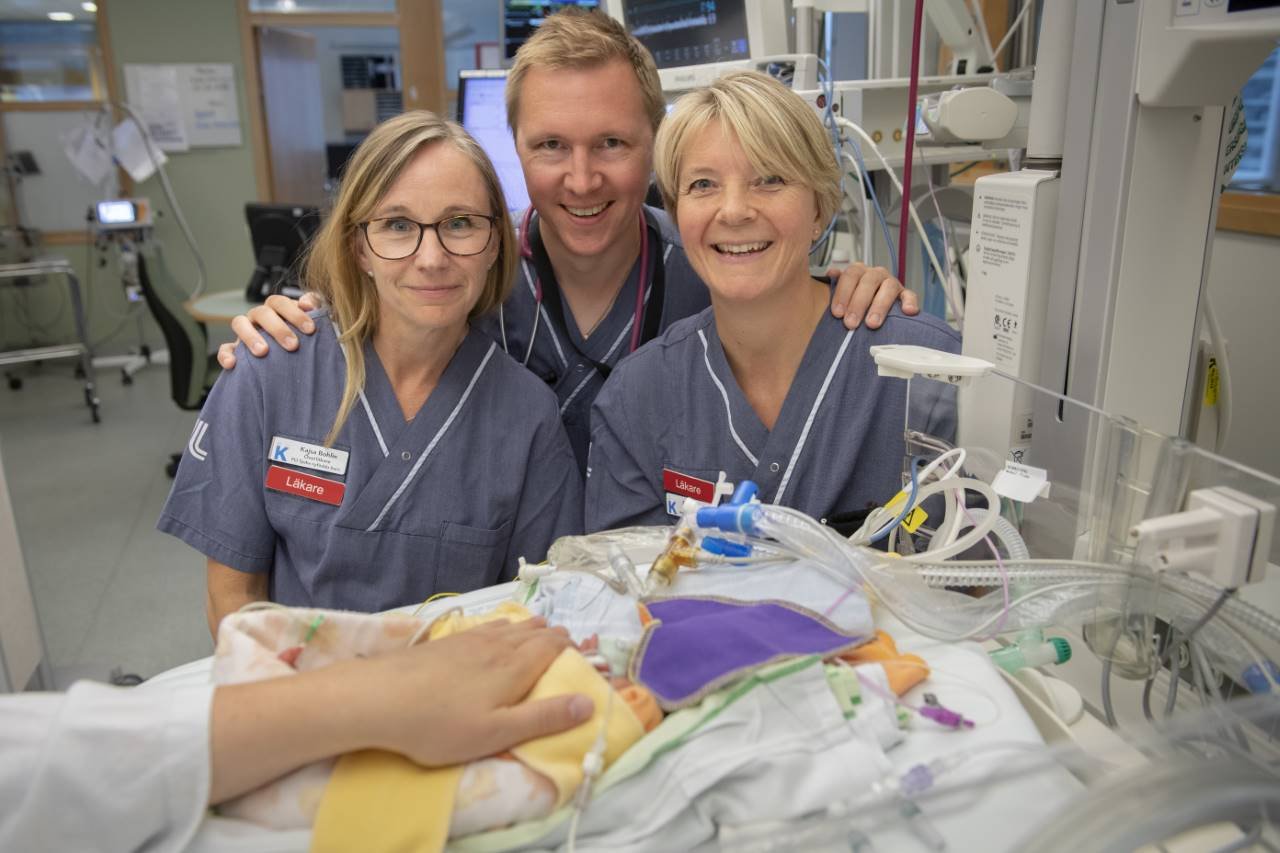 As soon as a baby is born, its immune system starts to change dramatically in response to the bacteria, viruses and so forth in its new environment, a phenomenon that is common to all babies, researchers from Karolinska Institutet in Sweden write in a paper published in Cell. The study was made possible using new techniques of immune cell analysis.

Examining how the neonatal immune system changes has been difficult since the analyses are made from samples taken from the umbilical cord directly after delivery. Researchers have now exploited a new technique of immune cell analysis to monitor how babies develop for the first few weeks of life outside the womb. 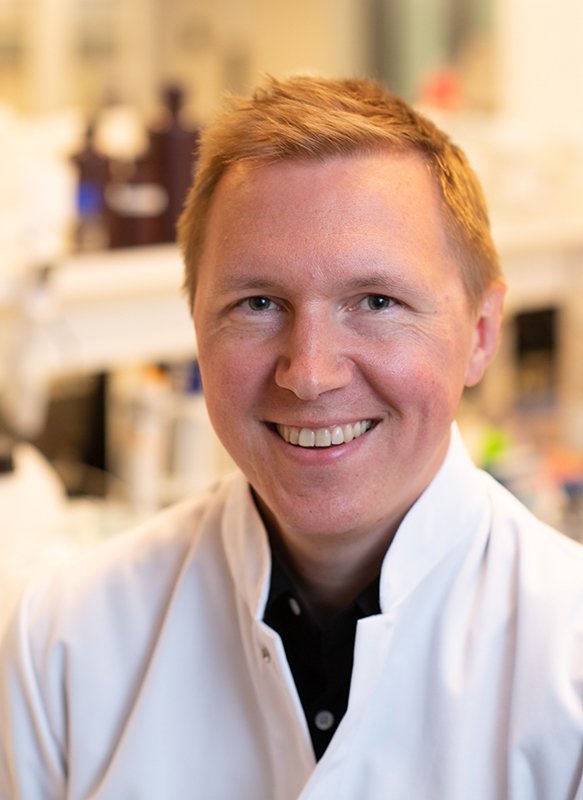 “This is the first time we’ve pinned down how the human immune system adapts itself to birth and the new environment,” says Petter Brodin, doctor and researcher at the Science for Life Laboratory (SciLifeLab) and the Department of Women’s and Children’s Health, Karolinska Institutet. “We saw drastic changes in the babies’ immune system between each sampling, which shows that it is highly dynamic early in life.”

The study compared blood samples from 100 babies, both premature and full-term, taken during the first, fourth and twelfth week. The comparison was achieved using an advanced technique of immune cell analysis: mass cytometry in combination with extensive plasma protein analyses.

A few drops of blood

Only small amounts of blood, just a few drops from each baby, are needed to analyse all the white blood cells and hundreds of proteins circulating in the blood. The researchers were also able to show that the babies who had abnormal development of the gut flora during the first weeks also demonstrated a disorder of the immune system.

The adaptation of the immune system is thought to be triggered by the microbes, bacteria, fungi and so forth that the baby encounters outside the womb. The process begins primarily in the lungs, gut, skin and mucosa, which is to say the body’s points of contact with the outside world.

“What surprised us was how similar the changes were amongst babies,” says Dr Brodin. “It seems as if all babies follow one and the same pattern, with their immune systems responding with exactly the same sequence of dramatic changes. It’s almost like a well-choreographed dance, a practised routine.”

The researchers will now be broadening out the study to encompass more babies, all of whom will be monitored into childhood. This will enable the team to see which of them develop diabetes, allergies, asthma and inflammatory bowel disease.

“Many of these diseases can definitely be traced back to how a baby is born and how its immune system adapts to the external environment,” explains Dr Brodin. “What we’re bringing to the table is the specific changes in the immune system that underlie this. It’s a piece of the puzzle that was formerly missing.”

The study was made possible through the close collaboration of Karolinska University Hospital.

“For ethical, practical and logical reasons it’s difficult to put together a study like this,” says Dr Brodin. “The key to our success is that those of us leading the study also work as doctors and when we manage to combine patient-end work with the most advanced techniques, we make wonderful discoveries.”

The researchers who conducted the study are active at the Science for Life Laboratory, Karolinska Institutet, and Karolinska University Hospital.