Decision-making ability in young people is linked to social function 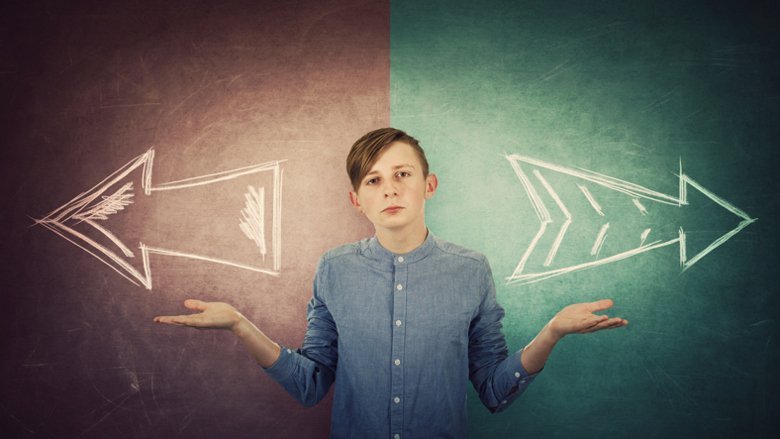 Researchers at Karolinska Institutet and UCL have identified a general factor called ‘decision acuity’ that affects young people's decision-making ability, independent of IQ, and is associated with good social functioning. The results have been published in the journal Neuron.

Decision acuity underpins multiple types of decision-making and is a novel construct.

For the study, 830 young people (aged 14 to 24) completed decision-making tasks, which related to facets such as risk-taking, trusting in other people, and sensitivity to gains and losses. The researchers extracted 32 decision-making measures from these tasks and identified a common underlying dimension named decision acuity that proved to be independent of IQ. Decision acuity was higher in older individuals and increased with parental education. In addition, decision acuity remained stable over time among participants who were re-tested on the same behavioural tasks 18 months later.

295 of the participants also underwent MRI brain scanning, and the researchers found that decision acuity was correlated with functional connections between numerous brain regions, including several areas that have previously been linked to decision-making. They were able to replicate the findings when they re-tested participants 18 months later.

May apply to more complex decisions 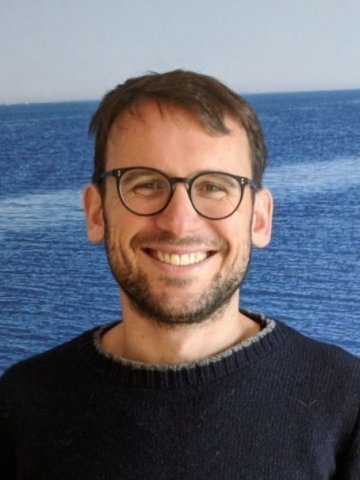 “While our study participants here were conducting tasks based on simple decisions, this decision acuity may similarly apply to more complex decisions, as it relates to how far ahead people think into the future and how impulsive or trusting they are,” says joint senior author Dr Marc Guitart-Masip, who worked alongside co-first author Dr Benjamín Garzón, both researchers at the Department of Neurobiology, Care Sciences and Society, Karolinska Institutet.

This news article is based on a press release from UCL.