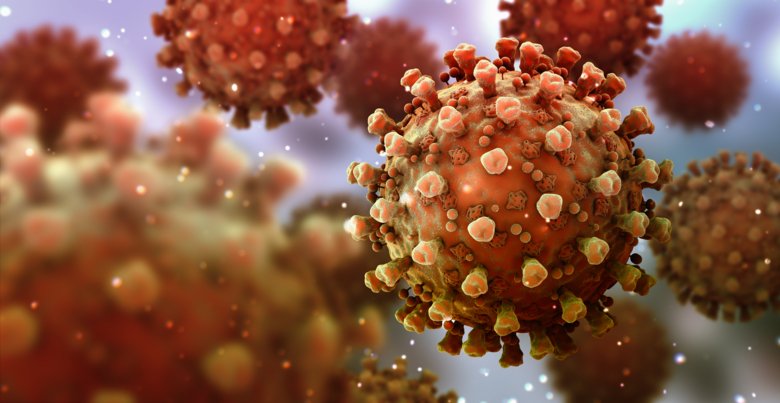 It is necessary to develop additional COVID-19 vaccines, as different vaccine approaches have their advantages and disadvantages and may work synergistically. Researchers at Karolinska Institutet in Sweden now report that they have developed a prototype vaccine against SARS-CoV-2 using a DNA vaccine platform that is inexpensive, stable, easy to produce, and shows a good safety profile. A study published in Scientific Reports shows that the vaccine induces potent immune responses in mice.

The vaccine, called DREP-S, is administered as DNA and is based on a DNA-launched self-amplifying RNA (DREP) platform developed at Karolinska Institutet. This means that upon delivery into host cells, the vaccine will launch an RNA replicon, which is a self-amplifying RNA molecule that produces multiple copies of a selected RNA sequence.

The platform has previously been used to develop several vaccines that are now in clinical trials towards infectious viral diseases such as HIV, Ebola, chikungunya and HPV. It is also inexpensive, stable and easy to produce. Its self-amplification feature enables administration of lower doses and consequently might induce milder side effects, according to the researchers. Two other advantages are that it does not require a cold chain during transportation and storage and that it is suitable for rapid adaptation to new virus variants.

The vaccine carries the gene encoding the external spike (S) protein of SARS-CoV-2 and was developed by Dr Inga Szurgot in Professor Peter Liljeström’s lab and colleagues in Gerald McInerney’s lab at the Department of Microbiology, Tumor and Cell Biology, Karolinska Institutet. 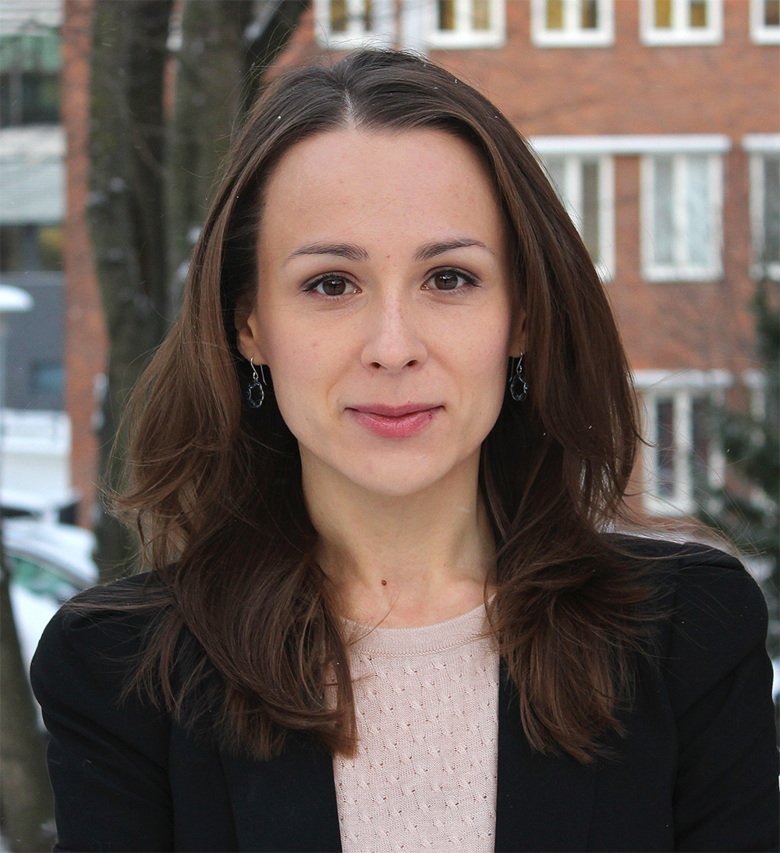 “Although several vaccines against COVID-19 have been approved for emergency use, there are still concerns regarding the durability of immune responses after vaccination,” says first author Inga Szurgot. “Moreover, the vaccines that are based on mRNA molecules need to be stored and transported at ultralow temperatures. Maintaining such conditions can cause logistical problems and might not even be possible in many areas of the world where the need for vaccines is great.”

In the new study, the researchers were able to show that the DREP-S vaccine is immunogenic in mice, generating high levels of SARS-CoV-2-specific IgG antibodies as well as very strong T cell responses. Importantly, the vaccine-induced antibodies were able to efficiently neutralize SARS-CoV-2 virus after a single immunization. In addition, the researchers reported that a second vaccination with a different vaccine type, containing recombinant SARS-CoV-2 spike protein resulted in even better immune responses.

“Different vaccine approaches and platforms have their distinct merits and may work synergistically in regimens where a patient receives first immunization with one type of vaccine and second with a different type,” says last author Peter Liljeström. “This approach often gives a better response and should be investigated further.”

The study was financed by the Swedish Research Council, the Development Office at Karolinska Institutet and the European Union’s Horizon 2020 research and innovation program. The authors declare no conflict of interest.