Having a baby at an early age is fraught with risk. Advice from other teenagers can be one way of increasing the use of contraceptives amongst refugee girls in Uganda. 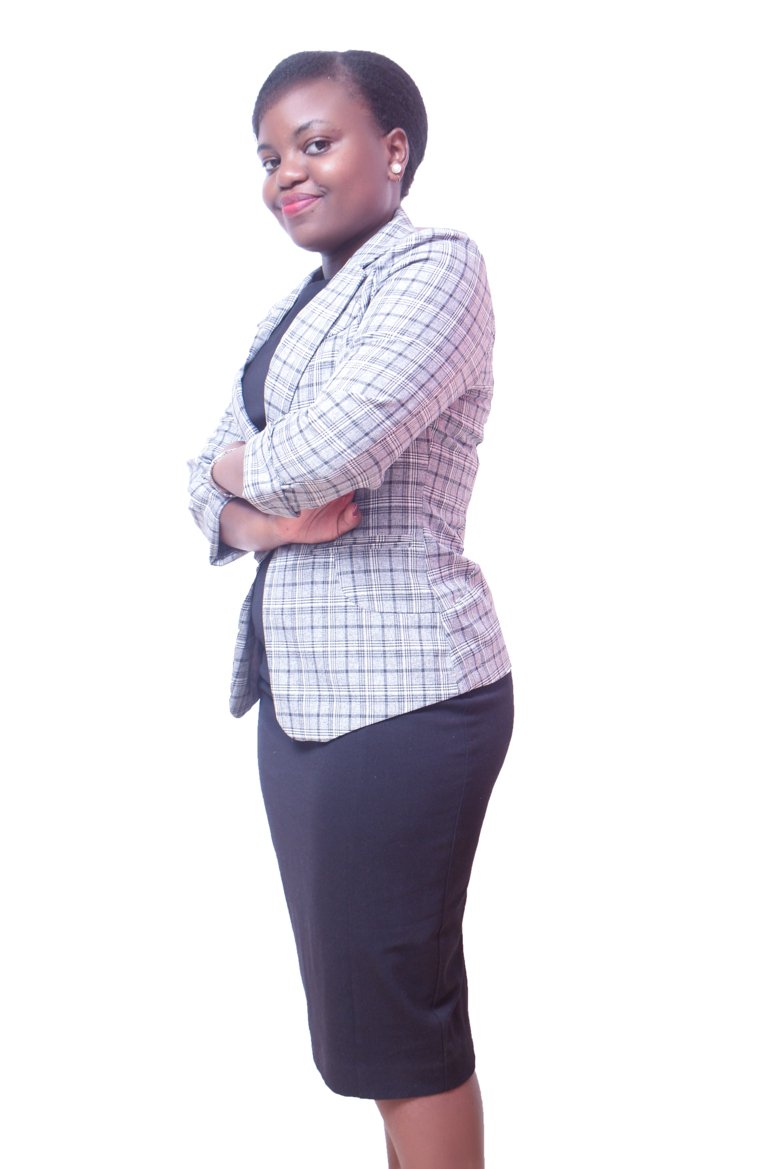 Text: Cecilia Odlind for the magazine Medicinsk Vetenskap no 3 2022.

Precocious and unwanted pregnancies are common among teenage girls in refugee camps in Uganda and risk causing serious, sometimes fatal complications. While many of the girls are sexually active, only about ten per cent of them use contraceptives.

“They were either scared of side-effects or prohibited from using them by their partner,” says researcher Ritah Bakesiima, who presented her thesis in the spring at the Department of Women's and Children's Health at Karolinska Institutet. “I’ve spoken to 15-year-old girls in forced marriages, as the second or third wife, who had a baby at the age of 16. Those who have opted for contraceptives have, at the very worst, been cast out by their partner.”

Schools and healthcare personnel can help increase contraceptive use by informing, motivating and sorting out misconceptions, such as that contraceptives are dangerous or can make the user infertile. However, one of Bakesiima’s studies also showed that “peer counselling”, advice from young girls or women of roughly the same age and background, was an even more effective way of getting the message across.

“I really believe in this type of information spreading,” she says. “But controlling their wives’ fertility can be a means of exercising power for some men. We saw in our studies that well-educated men are much more likely to allow contraceptives. I think that it’s therefore also important to inform the partners of young women about the advantages of contraceptives.”

Her studies also showed that the likelihood of continual use increased if the girls used long-acting contraceptives, such as a coil, rather than condoms or pills.

“It also made it easier for those who used contraceptives without their partners knowing, something we found to be quite common,” says Bakesiima.