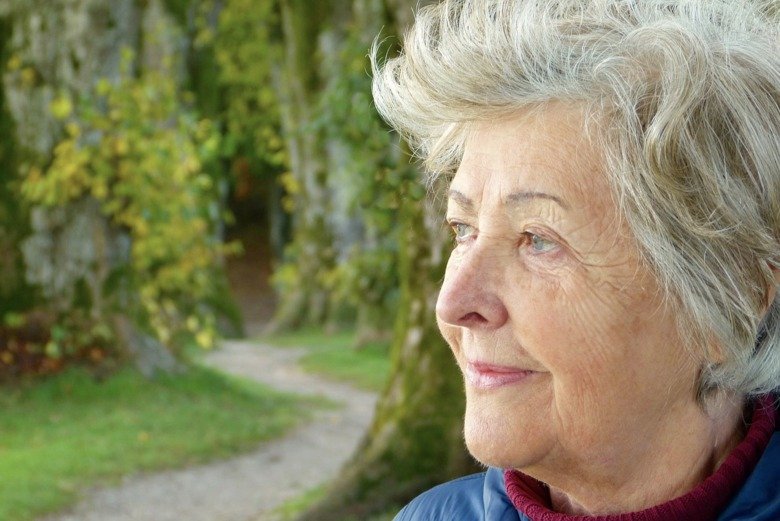 Cholinesterase inhibitors are a group of drugs recommended for the treatment of Alzheimer’s disease, but their effects on cognition have been debated and few studies have investigated their long-term effects. A new study involving researchers from Karolinska Institutet and published in the journal Neurology shows persisting cognitive benefits and reduced mortality for up to five years after diagnosis.

Alzheimer’s disease is a cognitive brain disease that affects millions of patients around the world. Some 100,000 people in Sweden live with the diagnosis, which has a profound impact on the lives of both them and their families. Most of those who receive a diagnosis are over 65, but there are some patients who are diagnosed in their 50s.

In Alzheimer’s disease changes to several chemical neurotransmitters in the brain are found, and thus to the ability of the neurons to communicate with each other. Acetylcholine is one such substance and plays a key role in cognitive functions such as memory, attention and concentration.

There are three drugs that work as cholinesterase inhibitors and that are used in the treatment of Alzheimer’s disease: galantamine, donepezil and rivastigmine.

The effects of cholinesterase inhibitors have, however, been debated, partly because there are relatively few longitudinal clinical studies. Researchers at Karolinska Institutet and Umeå University have now conducted a registry study of patients with Alzheimer’s disease over a period of five years from point of diagnosis.

The study is based on data from SveDem (the Swedish Dementia Registry) on 11,652 patients treated with cholinesterase inhibitors and a matched control group of 5,826 untreated patients.

The results showed that treatment with cholinesterase inhibitors was associated with slower cognitive decline over five years, and 27 per cent lower mortality in patients with Alzheimer’s disease compared with the untreated. 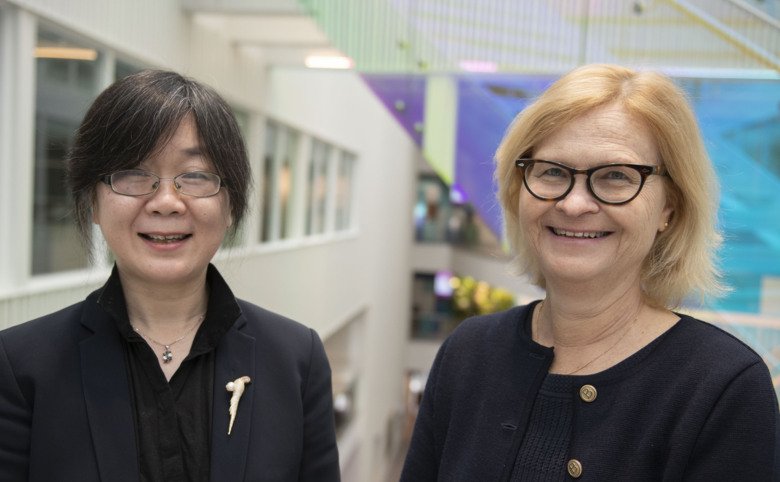 “Of all three drugs, galantamine had the strongest effect on cognition, which may bedue to its effect on nicotine receptors and its inhibiting effect on the enzyme acetylcholinesterase, which breaks down the neurotransmitter acetylcholine,” says the study’s first author Hong Xu, postdoctoral researcher at the Department of Neurobiology, Care Sciences and Society, Karolinska Institutet.

“Our results provide strong support for current recommendations to treat people with Alzheimer’s disease with cholinesterase inhibitors, but also shows that the therapeutic effect lasts for a long time,” says the study’s last author and initiator Maria Eriksdotter, professor at the same department.