The Deutsche Tinnitus Stiftung Charité has announced the creation of “The Research Prize in Tinnitus and Hearing”, awarded to outstanding achievements in the research areas covering causes, early detection and therapy of tinnitus and hearing damage. 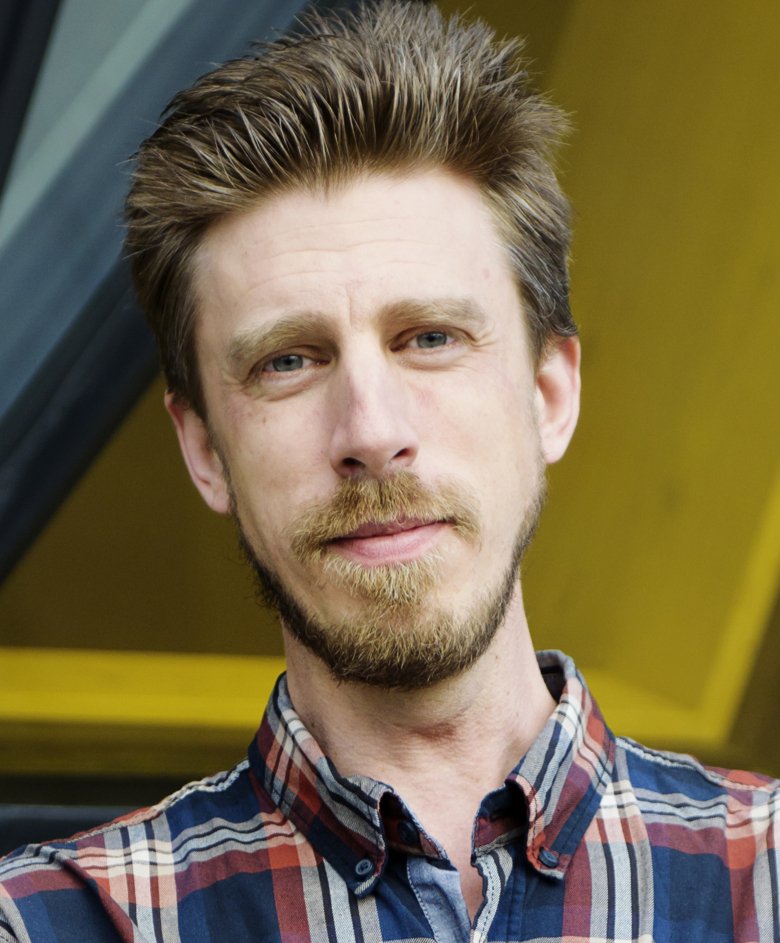 Christopher Cederroth from the Department of Physiology and Pharmacology, was selected as a recipient for this award of 10,000 Euro, for his contributions in the field in the last two years.

"The auditory field does not have numerous awards in international competition. The creation of this international Prize is a fantastic opportunity to increase the visibility and importance of our research in the field, but also to recognize important contributions that will help move the field forwards. Deutsche Tinnitus Stiftung, which is hosted at the Charité Hospital in Berlin and steered by an interdisciplinary board of eminent physicians and Professors, is a very active patient organization."

"Personally, it is first an honor to be identified as a Young Investigator that has brought significant advances, and second it is also an encouragement, not only for me but also to other researchers in similar academic career stages in this field."

"The award has been presented during the 21st Tinnitus Symposium organized by the Tinnitus Center of the Charité - Universitätsmedizin Berlin and the German Tinnitus Foundation Charité, on December 7th, 2019 in Berlin. Dr. Kurt Anschütz, the managing Director of the Foundation, first thanked the donor in German, and he was followed by Dr. Rudolf Tauber, Chair of the Foundation Council, who held the Laudatio (encomium). I was then invited to present my work in the format of a lecture with questions from the audience."