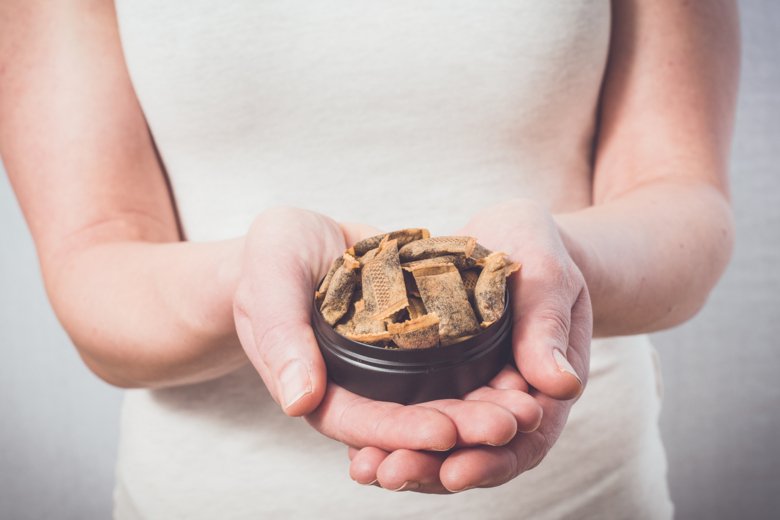 Children are more likely to have higher systolic blood pressure by age six if their mom used the Swedish powdered tobacco product snus during pregnancy. This according to a new study by researchers at Karolinska Institutet published in the Journal of the American Heart Association. 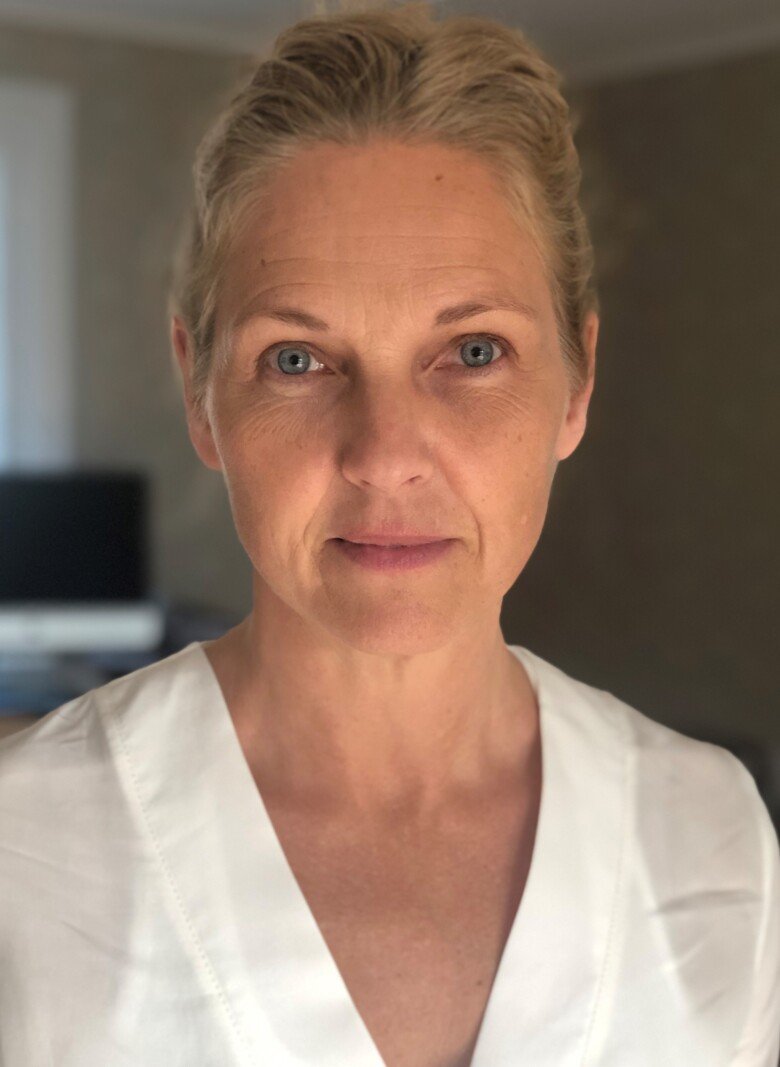 “Tobacco products of any type should be avoided during pregnancy. Nicotine easily passes through the placenta and reaches the developing fetus and may have a negative impact on the future health of the child,” says lead author Felicia Nordenstam, researcher at the Department of Women’s and Children’s Health, Karolinska Institutet and pediatric cardiologist at Karolinska University Hospital in Stockholm, Sweden.

“Although the increase in blood pressure is not clinically significant for an individual child, it may increase more quickly to a point of clinical significance during adulthood, especially if paired with other risk factors such as obesity or inactivity,” says Felicia Nordenstam.

Many studies on smoking

Previous studies of women who smoke during pregnancy have consistently found adverse effects, including preterm birth, low birth weight and still birth, as well as higher blood pressure among exposed children. However, those studies could not separate the effect of nicotine from the effect of other smoking-related by-products and could not control for second-hand smoke exposure after birth. The current study isolated nicotine exposure by studying women who used only Swedish snus, a moist powdered tobacco product placed between the gums and upper lip.

This news article is based on a press release from the American Heart Association.

Editorial in the same issue of JAHA: "Maternal Use of Snus in Pregnancy and Early Childhood Blood Pressure: A Warning for e‐Cigarettes?"