Broken heart linked to other risk factors than heart attack 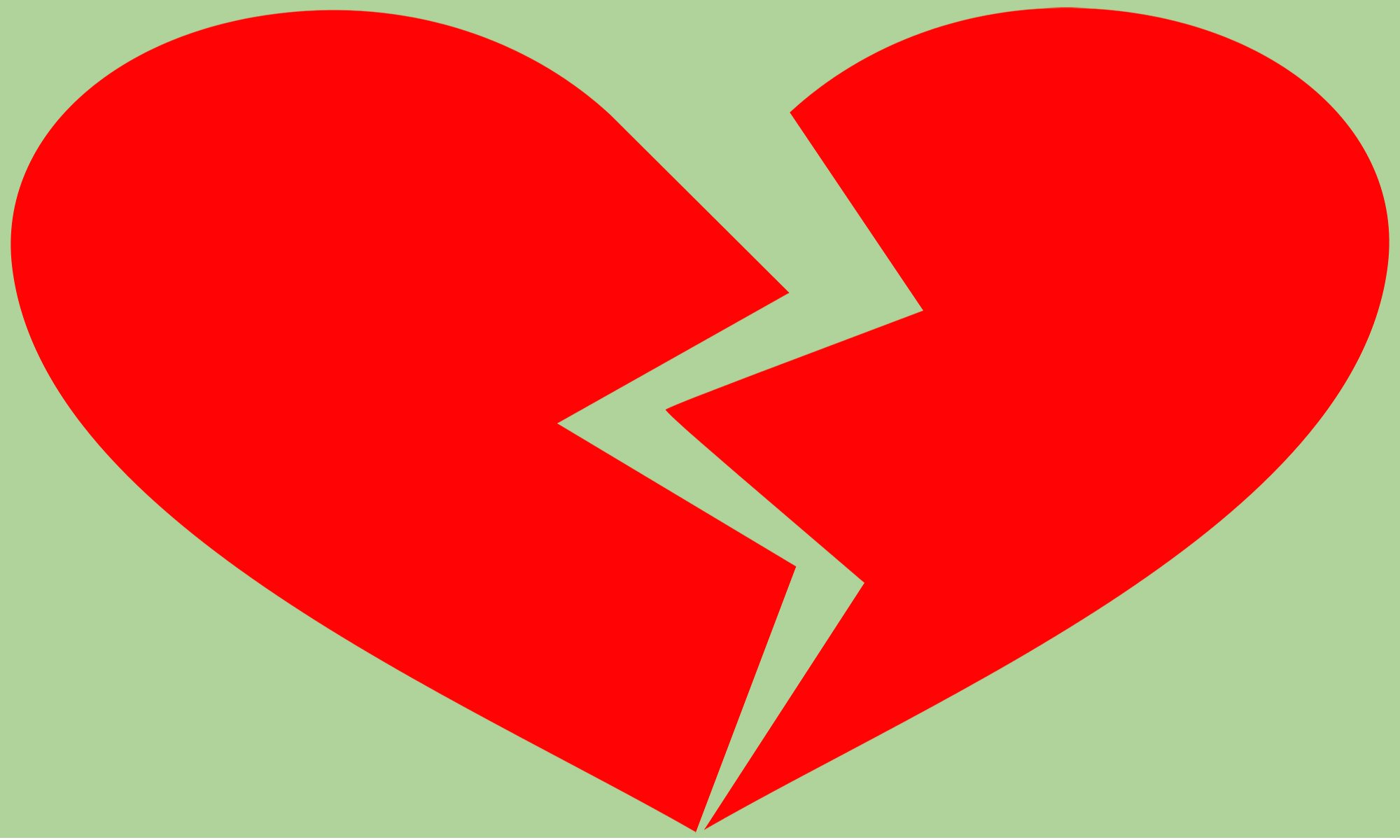 Broken-heart syndrome is linked to other diseases, but the risk factors for cardiovascular disease are normally lower in these patients. This according to a large registry study of Swedish patients made by Karolinska Institutet. The results, which are published in The Journal of American College of Cardiology, provide confirmation that the prognosis for a broken heart is comparable to that for myocardial infarction.

Interest in broken-heart syndrome, or stress cardiomyopathy, has increased dramatically since the turn of the 2000s, but to date knowledge of the condition has been largely based on clinical observations of relatively small groups of patients. The syndrome has also been named takotsubo, a Japanese word for an octopus trap, owing to the appearance of the heart when one of the ventricles, usually the left, expands and takes on a balloon-like form. It is very difficult to distinguish a broken heart from a myocardial infarction, so much so that two per cent of the latter eventually turn out to be the former. The condition is diagnosed through imaging tests showing that cardiac function is greatly impaired but the coronary vessels are normal.

The condition is often triggered by mental or physical stress. The prognosis was formally considered good, but more recent studies have indicated that broken-heart syndrome is more dangerous than once thought. In 2015 there were reports showing that the prognosis was similar to that of myocardial infarction, but the studies lacked healthy control groups.

In this new large-scale registry study, the researchers examined 500 Swedish patients with broken-heart syndrome from the Swedish Coronary Angiography and Angioplasty Register (SCAAR). These patients, who did not have coronary stenosis, were compared with age and sex-matched infarction patients. The investigators also compared results with controls, who had had a coronary x-ray examination owing to chest pain but who did not have a stenosis. Data on education backgrounds, incomes, drug history and other diseases were sourced from different registers.

“The study shows that a broken heart is associated with other diseases and their medication, particularly COPD, psychiatric diseases and migraine,” says cardiologist Per Tornvall, researcher at the Department of Clinical Science and Education. “But on the other hand, traditional risk factors for cardiovascular disease, such as smoking, high blood pressure, high blood lipids and diabetes, are less common.”

“The study goes far towards helping doctors identify at-risk individuals,” says Dr Tornvall. “It also gives indications of causes that can be useful for treatment. For example, it supports the idea that beta-blockers could be given to patients with broken-heart syndrome.”

The study was financed with a grant from the Swedish Heart and Lung Foundation.