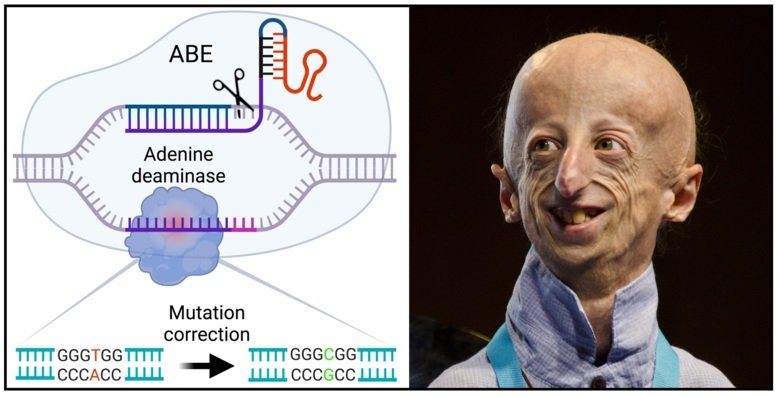 In a new study in Nature Communications, researchers at Karolinska Institutet and the Institute for Basic Science in South Korea have shown how short-term expression of gene editing tools can be used to repair the mutation that causes progeria. 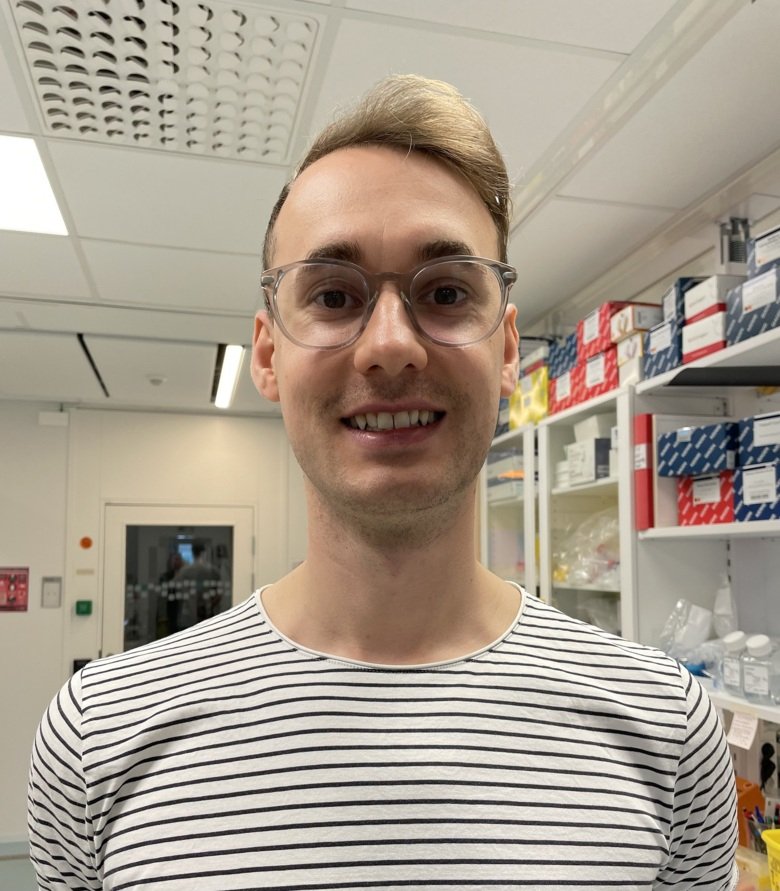 Progeria is a genetic disease that leads to premature aging. I over 90 percent of the cases the cause is a specific point mutation in the genome, the so-called C>T mutation. The same type of mutation also causes more than half of all genetic diseases that are due to point mutations. It is possible to repair the mutation with gene editing tools like Crispr-Cas9. However, it has been difficult to do it in a risk-free way, something that the researchers behind the current study may now be about to change.

"There are risks associated with previous usage of gene editing tools that are integrated into the cell's DNA, and once a mutation has been corrected, the tools in the cell are no longer needed," says Daniel Whisenant, PhD student at the Department of Biosciences and Nutrition (BioNut), Karolinska Institutet, and shared first author of the study in Nature Communications.

"We used an adenine base editor (ABE) to correct the mutation in progeria, but we only expressed the tools we needed for a short time. It still turned out to be sufficient to repair both differentiated and skin stem cells," he says.

Although progeria, also known as Hutchinson-Gilford syndrome, is an uncommon disease, it is known to the general public and has attracted the attention of researchers. Studies of progeria can create an increased understanding of aging. Children with progeria also suffer from diseases that are common in an aging population, such as cardiovascular disease, which brings complications causing the children to die too soon. There is currently no cure for the disease and even if there is one treatment available, it is not enough, but new strategies are needed. 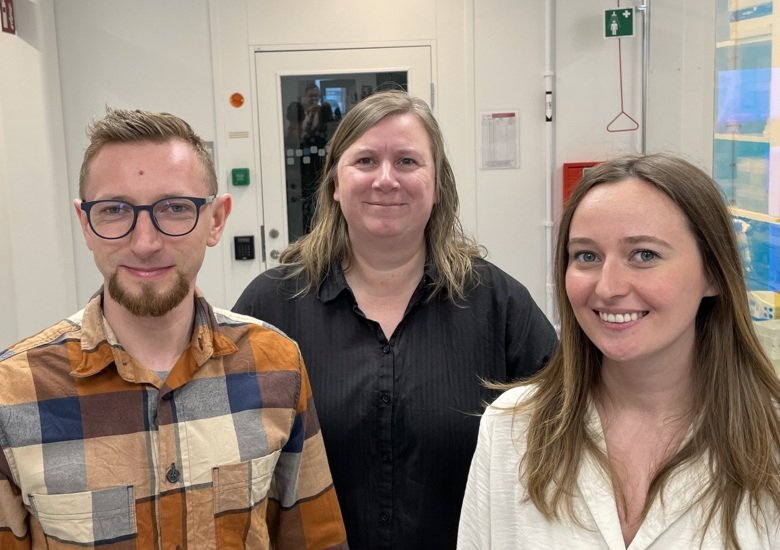 "In this particular study, we have used gene editing to correct the mutation in the skin, but in future studies, we want to test the method in other tissues," says Maria Eriksson, Professor at the Department (BioNut), who led the study.

"A short-term expression, without detectable toxicity, also opens up the possibility of adding the gene editing tools on several occasions and thus increasing the amount of repaired cells," she continues.

The study was a collaboration with researchers from Institute for Basic Science in South Korea and has been implemented with funding from Torsten Söderbergs stiftelse, Vetenskapsrådet and Center for Innovative medicine, CIMED, at Karolinska Institutet, among others.