Breast density, microcalcifications, and masses may be heritable traits 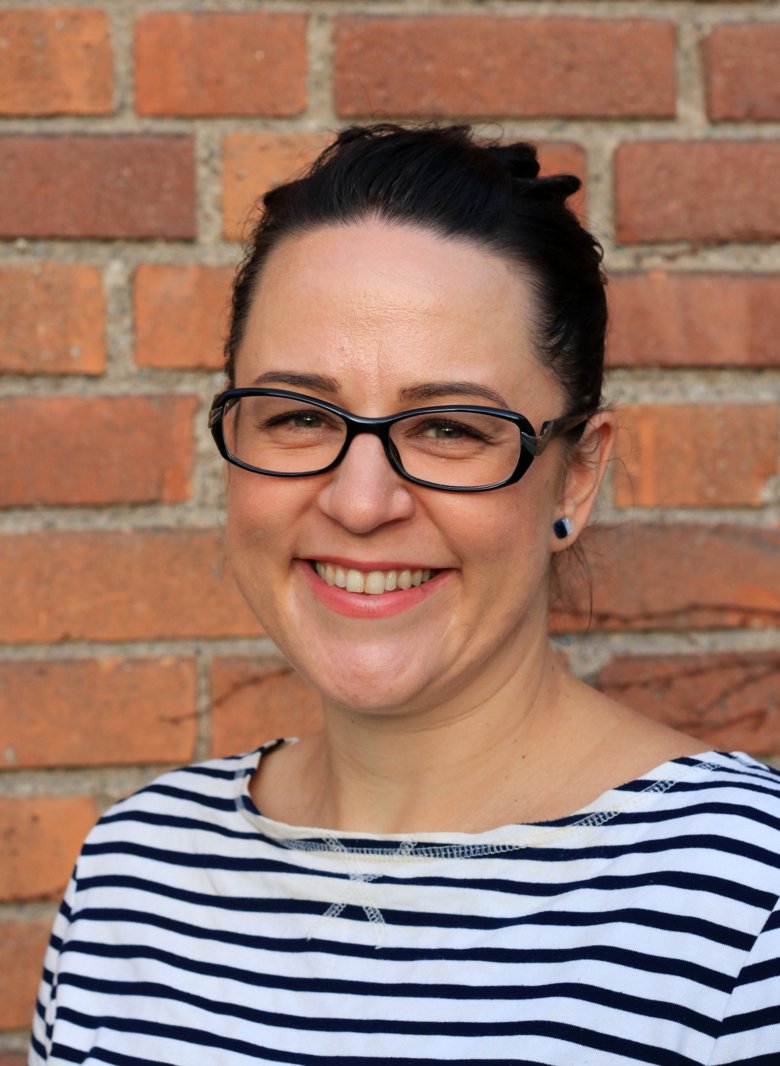 “Breast features identified through mammography are important for identifying women at high risk of developing breast cancer in the short term,” said Natalie Holowko, PhD, postdoctoral researcher at the Department of Medical Epidemiology and Biostatistics. “It is important to understand the genetic determinants of these traits, as the underlying mechanisms for their association with breast cancer is not well understood.”

Holowko and colleagues evaluated mammographic screening history and detailed questionnaire data from the KARMA prospective cohort study in Sweden. Women were enrolled between January 2011 and March 2013; mammograms were continually collected and participants were followed for diagnosis of breast cancer. Women younger than 40 or older than 75 years were excluded, as were women with a prior breast cancer diagnosis, breast enlargement, or breast reduction. The data cutoff was October 2017, and the mean follow-up time was 5.2 years.

Holowko and colleagues investigated the associations between mammographic features and genetic predisposition to breast cancer, as determined by a polygenic risk score (PRS) and having a family history of breast cancer, among 9,365 women in the KARMA cohort. They found statistically significant positive associations between PRS quintiles and breast density and microcalcifications.

"If we can better understand the mammographic features that are associated with breast cancer risk, then we can aim to improve how these features are measured and hopefully improve early breast cancer detection", Holowko said.