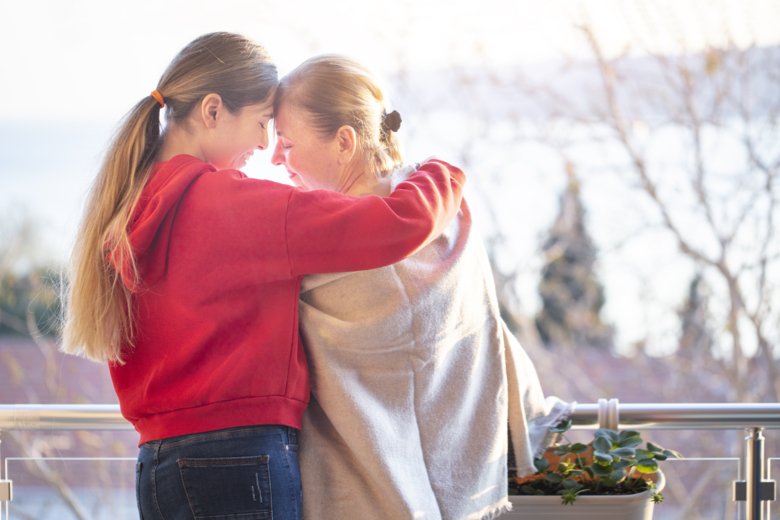 Alzheimer disease begins decades before any symptoms, such as memory loss, start to show. Consequently, early diagnosis increases the chances of slowing the disease down with drugs. A new study on an inherited form of the disease shows that a protein called GFAP is a possible biomarker for very early stages of the disease. The study, conducted by researchers at Karolinska Institutet and published in the journal Brain, could one day lead to an earlier detection of this serious and common disease.

“Our results suggest that GFAP, a presumed biomarker for activated immune cells in the brain, reflects changes in the brain due to Alzheimer disease that occur before the accumulation of tau protein and measurable neuronal damage,” says the study’s first author Charlotte Johansson, doctoral student at the Department of Neurobiology, Care Sciences and Society, Karolinska Institutet. “In the future it could be used as a non-invasive biomarker for the early activation of immune cells such as astrocytes in the central nervous system, which can be valuable to the development of new drugs and to the diagnostics of cognitive diseases.”

Alzheimer disease causes 60 to 70 percent of all dementia cases, according to the Swedish Brain Foundation. In Alzheimer disease, nerve cells in the brain degenerate as a result of the abnormal accumulation of the proteins beta-amyloid and tau. As more brain neurons become damaged, this manifests in dysfunction of cognitive functions such as memory and speech.

The disease progresses insidiously and biological changes in the brain begin already 20 to 25 years before memory loss and other cognitive symptoms become evident. The earlier a patient is correctly diagnosed, the sooner he or she can be offered the right treatment. This is one of many reasons why more research is needed on precise, easy-to-use methods of early diagnosis.

Researchers at Karolinska Institutet and their colleagues at Landspitali University Hospital in Iceland, Gothenburg University and University College London in the UK have been studying biomarkers in blood for very early pathological changes in a rare and inherited form of Alzheimer disease that accounts for less than one percent of all cases. Individuals with a parent with Alzheimer disease caused by a mutation have a 50 percent risk of developing the disease themselves.

The first change – an increase in GFAP

For their study, the researchers analysed 164 blood plasma samples from 33 mutation carriers and 42 relatives without the inherited pathogenic predisposition. The data were collected between 1994 and 2018. 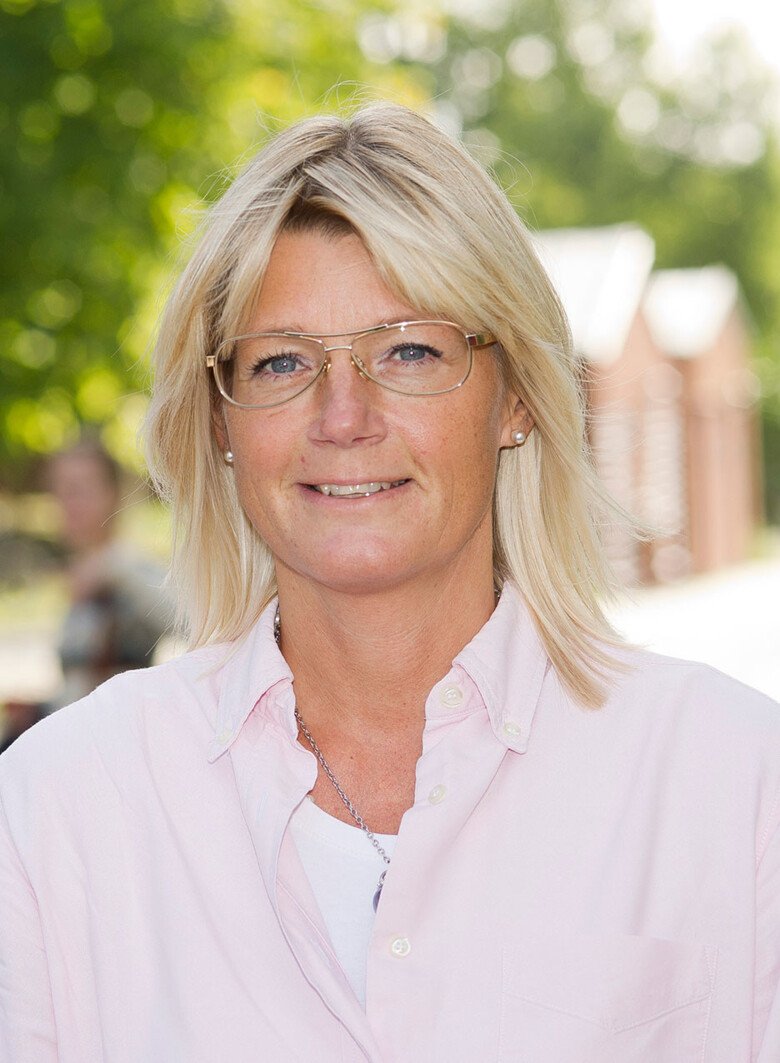 Their results reveal clear changes of several blood protein concentrations in the mutation-carriers.

“The first change we observed was an increase in GFAP (glial fibrillary acidic protein) approximately ten years before the first disease symptoms,” says the study’s last author Caroline Graff, professor at the Department of Neurobiology, Care Sciences and Society, Karolinska Institutet. “This was followed by increased concentrations of P-tau181 and, later, NfL (neurofilament light protein), which we already know is directly associated with the extent of neuronal damage in the Alzheimer brain. This finding about GFAP improves the chances of early diagnosis.”

The study was financed by grants from several bodies, including the Swedish Brain Foundation, the Swedish Alzheimer’s Foundation and with ALF project grants (see the study for a full list). Authors Kaj Blennow and Henrik Zetterberg are involved in several collaborations with private pharmaceutical companies. There are no other reported conflicts of interest.