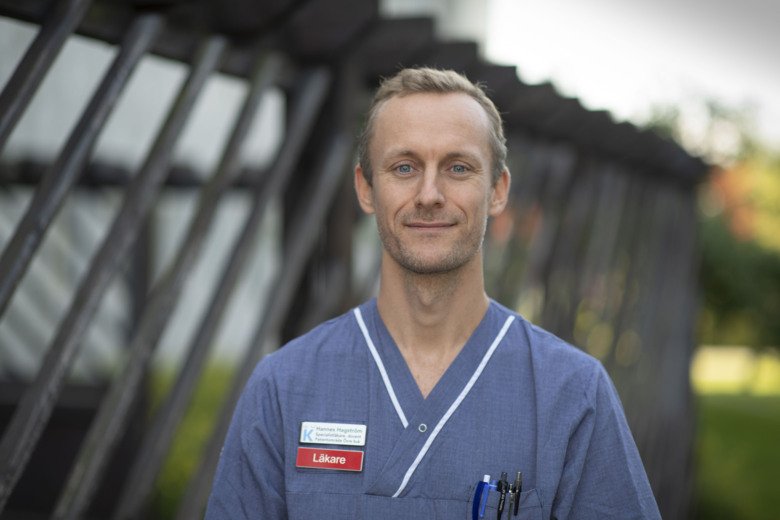 While blood samples can reliably identify people with a low risk of developing severe liver disease, better methods are needed in primary care for identifying people in most need of care. These are some of the conclusions of a large registry-based study by researchers at Karolinska Institutet published in the esteemed journal Gastroenterology.

Fatty liver is a common condition, associated primarily with type 2 diabetes and obesity, in which fat accumulates in the liver. Some people with fatty liver will develop cirrhosis of the liver or liver cancer, but it is hard to identify these individuals in time. Different scoring systems are currently used where the risk of liver disease is estimated by using clinical parameters and blood tests, enabling doctors to identify people with advanced liver fibrosis. However, it is unclear how good these systems are at predicting the risk of severe liver disease in the general population.

The researchers behind the present study sourced the AMORIS cohort, which contains blood sample data from over 800,000 people who had been examined during health checkups and in primary care in Stockholm between 1985 and 1996. Scores from various blood-based scoring systems were cross-referenced with national registries to identify people who developed severe liver disease up to 27 years later.

Can identify people with a low risk

“The results could be used to identify people at a very low risk of developing liver disease in the future, thus avoiding the unnecessary provision of care,” says the study’s corresponding author Dr Hannes Hagström, hepatologist at Karolinska University Hospital and associate professor at the Department of Medicine, Karolinska Institutet (Solna and Huddinge). “That said, new methods are needed to find people in the general population at a particularly high risk of developing severe liver disease and requiring medical treatment.”