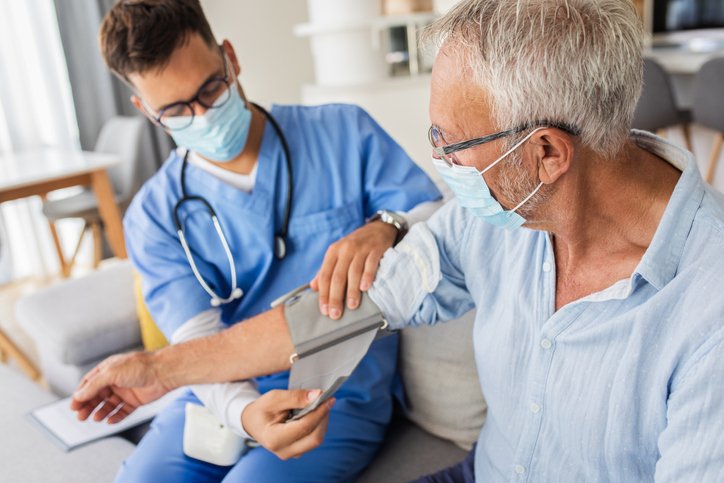 Researchers at Karolinska Institutet have charted the number of healthcare workers in Stockholm who were on duty during the first wave of the pandemic despite being infected with SARS-CoV-2, having been asymptomatic at the time. The results of the study, which is published in the journal PLOS ONE, present very low figures but the researchers believe that this could still have affected the spread of infection.

Of a total of 9,449 healthcare workers in Stockholm tested for a current infection between April and June 2020 while at work, only 57 individuals (0.6 per cent) tested positive for the SARS-CoV-2-virus at such high levels as to be probably infectious. Of these, 19 were pre-symptomatic, which is to say that they developed symptoms within the coming fortnight; 16 individuals (28 per cent) remained asymptomatic while 22 individuals had previously been on sick leave but had recovered.

Most prevalent amongst the young 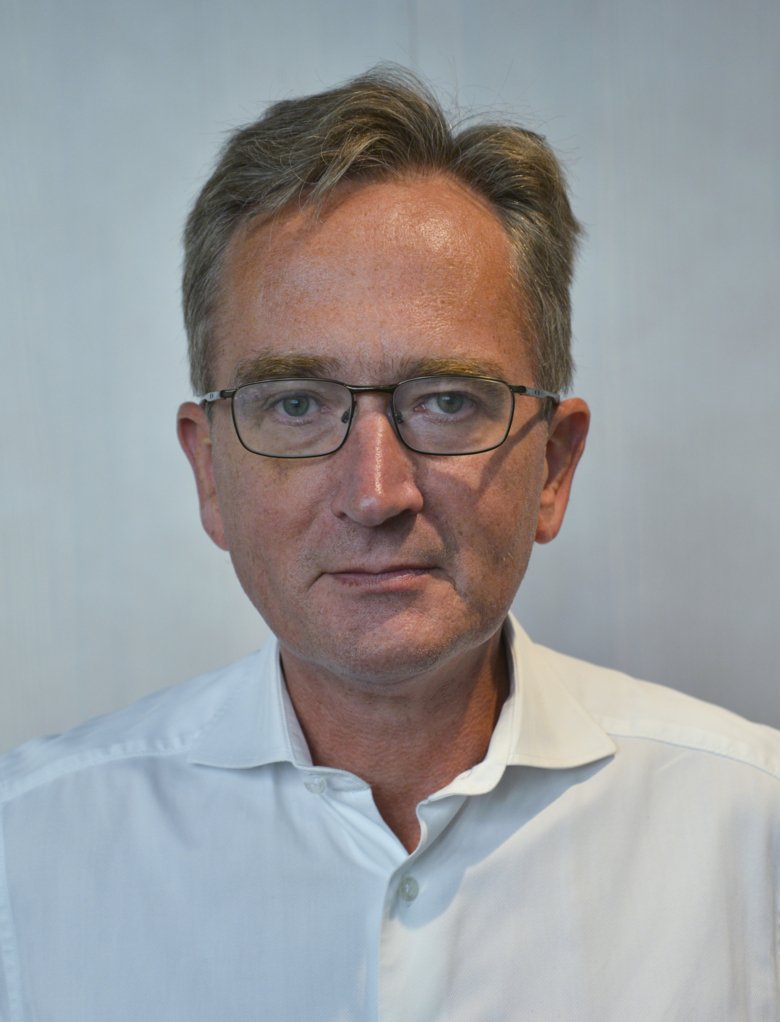 Healthcare workers below the age of 30 were over-represented among those who tested positive for current infection while on duty. They also had generally higher levels of virus than older colleagues. 42 of the 57 potentially infectious people worked close to patients and some looked after elderly patients at home.

“The figures are very low but the fact that these people were at work despite having a high SARS-CoV-2 viral count could still have aided the spread of infection,” says the study’s last author Joakim Dillner, professor of infection epidemiology at the Department of Laboratory Medicine, Karolinska Institutet. “Our findings demonstrate how important getting vaccinated is for healthcare workers, especially younger ones, who seem more prone to emitting large amounts of the virus while asymptomatic.”

Not taken as disease symptoms

The researchers also sent questionnaires to 3,981 healthcare workers who had taken an antibody test as evidence of a previous SARS-CoV-2 infection. 704 of them had antibodies to coronavirus. Of these, only 10 per cent or so stated that they had been asymptomatic and unaware that they had had the virus, compared with 28 per cent in the part of the study that measured current infection. 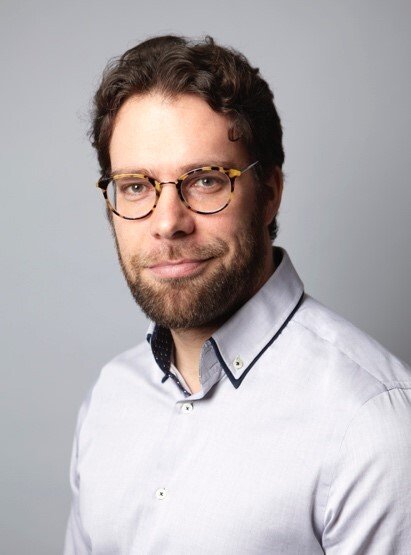 “One reason for the difference in numbers is that the symptoms can be so mild that they’re not taken to be real disease symptoms until afterwards, once the infection has been confirmed,” says Ville Pimenoff, researcher at the same department and the study’s first author.

One limitation of the study is that not everyone was asked about previous symptoms. There was also no information about whether or not people had taken sick leave due to COVID-19 since there was no systematic PCR testing during the time period. The researchers also omitted to study if those emitting large amounts of virus actually infected anyone.

The study was financed by Karolinska University Hospital, Region Stockholm, the Erling-Persson Family Foundation, the Royal Institute of Technology, Creades AB and SciLifeLab. The researchers report no conflicts of interest.