Antidepressant use in pregnancy may be safer than expected 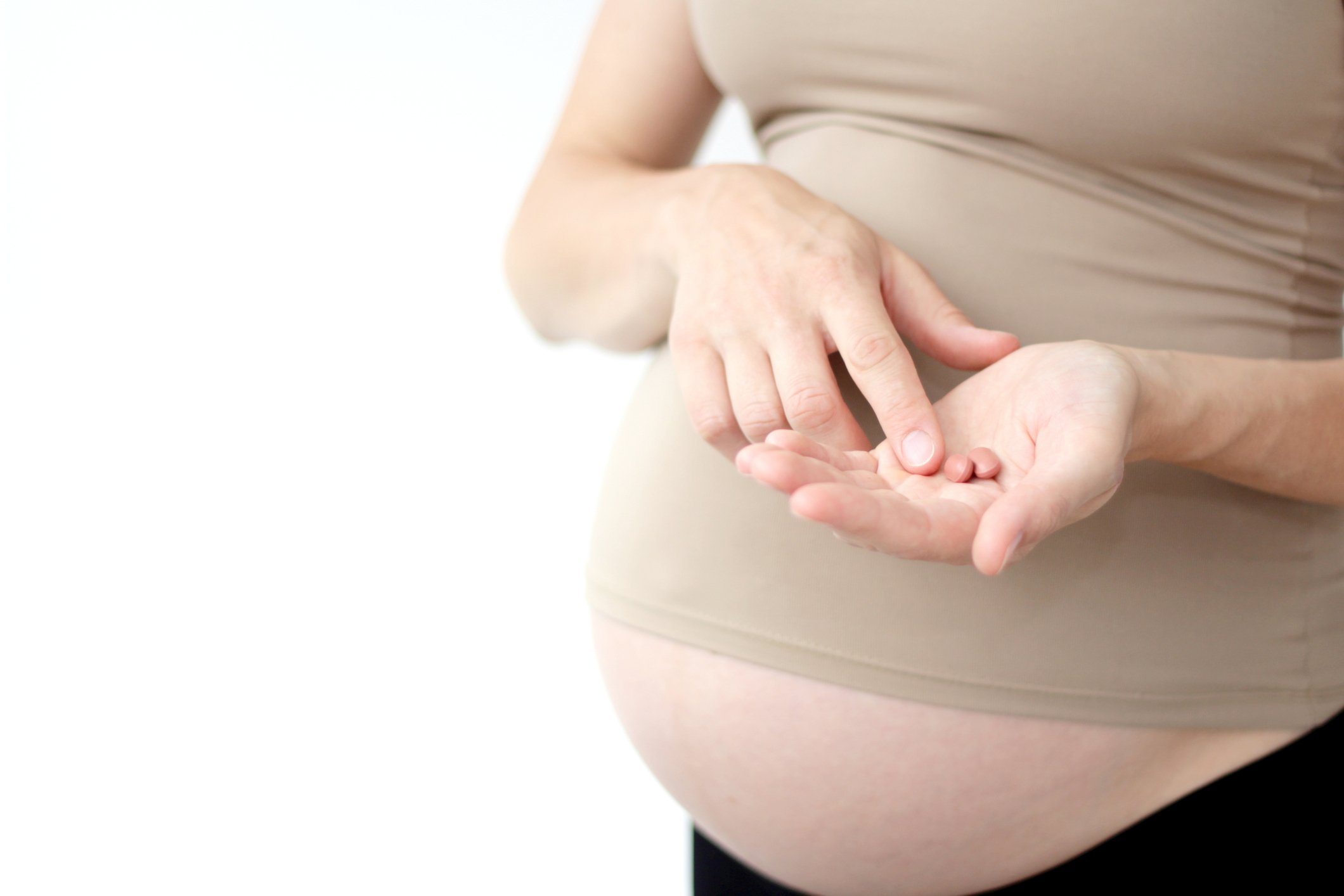 A large-scale analysis of Swedish registry data suggests that there are fewer risks than previously thought from exposure to antidepressants in early pregnancy. Exposed children had no increased risk of developing autism or attention deficit hyperactivity disorder. The study, published in JAMA, is a collaboration between researchers at Indiana University, Karolinska Institutet and Harvard T.H. Chan School of Public Health.

The analysis included data on all live births in Sweden from 1996 to 2012, over 1.5 million infants. It also incorporated data reporting the country's antidepressant prescriptions in adults, autism and ADHD diagnoses in children, genetic relationships between parents and children, parents' age and education levels, and other factors.

The majority of the antidepressants examined in the study – 82 percent – were selective serotonin reuptake inhibitors, or SSRIs, the most common type of antidepressants. Commonly used SSRIs include fluoxetine (Prozac), sertraline (Zoloft) and citalopram (Celexa).

Contributors from Karolinska Institutet were Sara Öberg, Catarina Almqvist, Paul Lichtenstein and Henrik Larsson at the Department of Medical Epidemiology and Biostatistics.

This news article is an edited version of a press release from Indiana University.