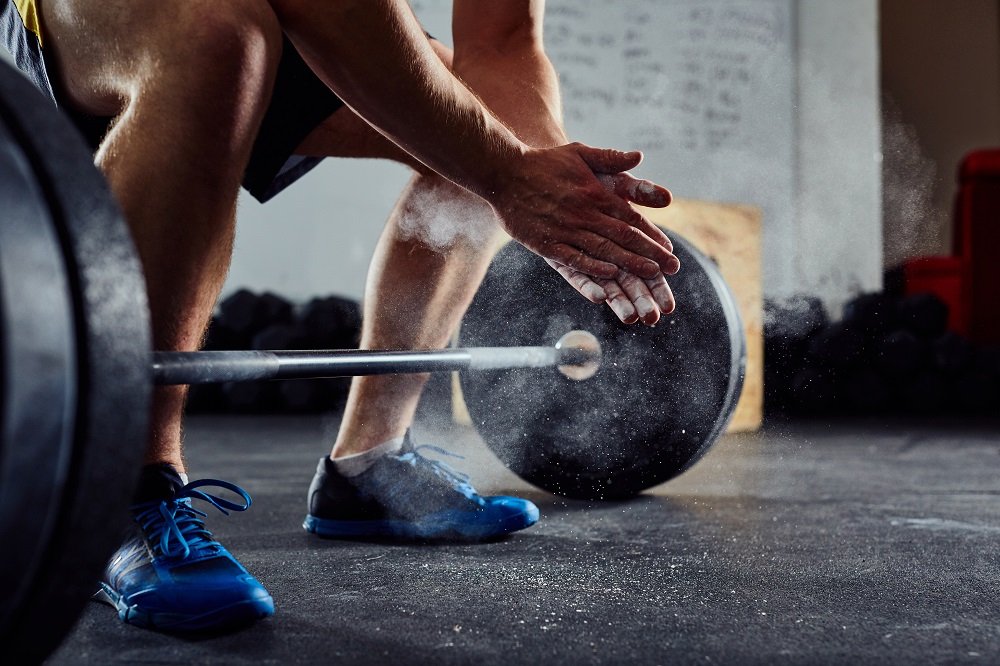 The long-term use of over-the-counter (OTC) anti-inflammatory drugs can inhibit muscle growth in young, healthy individuals engaging in weight training, according to a new study from Karolinska Institutet, reporting on the effects of ibuprofen on the skeletal muscles and published in Acta Physiologica.

Most mild analgesic and antipyretic OTC drugs, apart from paracetamol, are of the NSAID (non steroidal anti-inflammatory drugs) kind. These drugs are some of the most widely consumed in the world, and they all inhibit the so-called COX enzymes.

In the present study, healthy 18 to 35-year-old men and women were randomly assigned to two groups, one that took a relatively high dose of NSAID (1,200 mg ibuprofen, which is a normal 24-hour dose) and one a relatively low dose (75 mg acetylsalicylic acid/aspirin) every day for eight weeks. During the same period, the participants also engaged in supervised weight-training exercises for the thigh muscles two to three times a week. The researchers then measured certain variables, such as muscle growth, muscle strength and anti-inflammatory markers in the muscles.

It was found that after eight weeks, the increase in muscle volume, as measured by MR imaging, was twice as large in the low-dose aspirin group as in the high-dose ibuprofen group.

“The results are extremely interesting since the use of anti-inflammatory drugs is so globally widespread, not least amongst elite athletes and recreationally active individuals,” says principal investigator Tommy Lundberg, researcher at Karolinska Institutet’s Department of Laboratory Medicine. “We chose to look at the effect of ibuprofen as it is the most well-studied anti-inflammatory drug on the market, but we believe that high doses of all types of OTC NSAIDs have similar effects.”

Muscle strength was also impaired with high doses of anti-inflammatory drugs, but not to such a pronounced extent. Analyses of muscle biopsies showed that classical markers for inflammation were inhibited in the muscles of the ibuprofen group.

“This suggests that muscular inflammation processes when combined with weight training are beneficial to the long-term development of new muscle mass, at least in the young,” says Dr Lundberg. “Our results suggest that young people who do weight training to increase their muscle mass should avoid regular high doses of anti-inflammatory drugs.”

The results partly contradict studies in older populations, which have indicated that anti-inflammatory drugs can protect against age-related muscle-mass loss. The researchers think, therefore, that the mechanism regulating muscle mass differs between the old and the young.