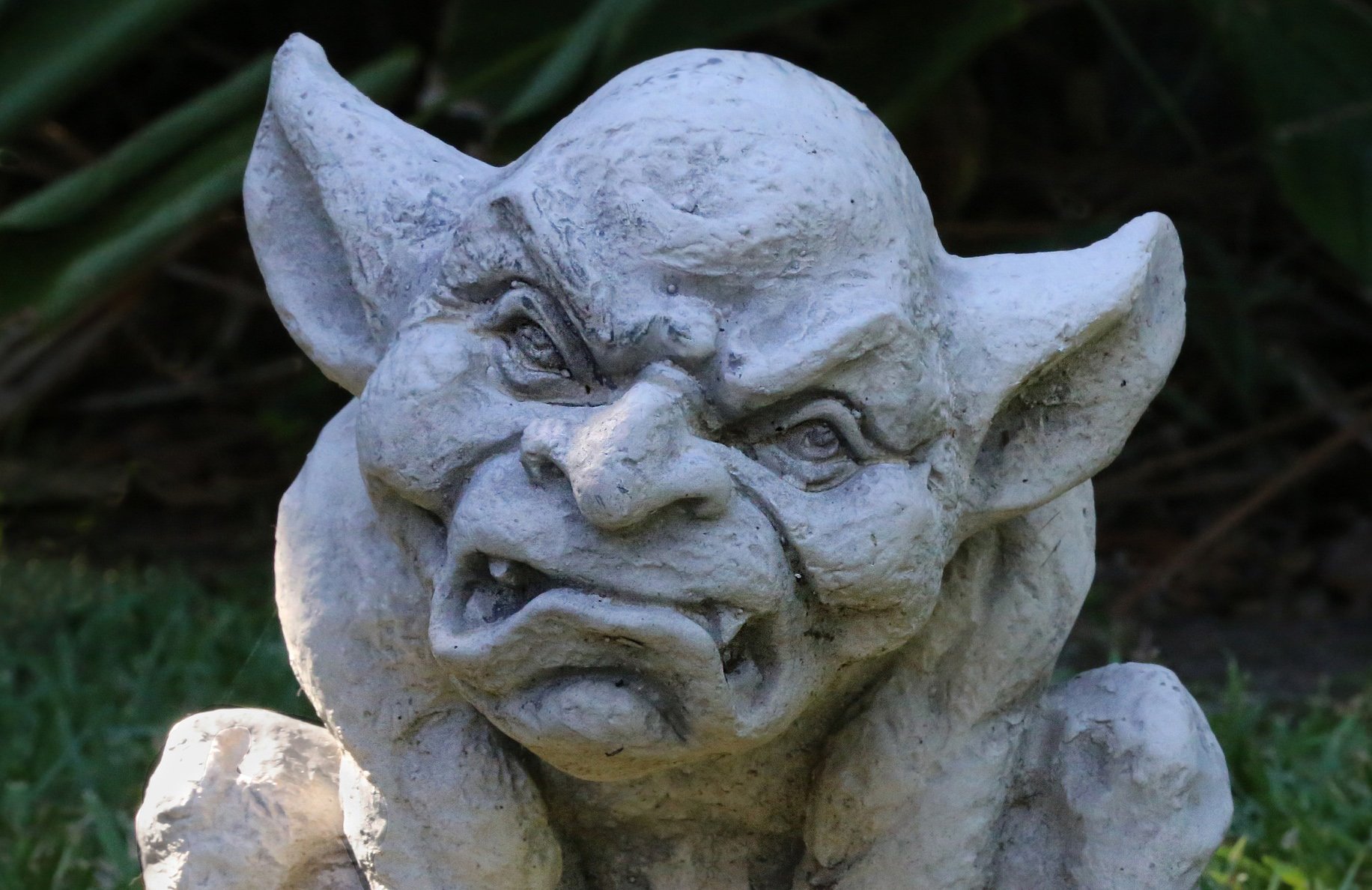 A sleepless night not only leaves us fatigued and distracted, it also makes us interpret things more negatively and makes us more likely to lose our temper. Moreover, people suffering from a pollen allergy are at a high risk of some form of sleep disruption from the outset. This according to a new doctoral thesis from Karolinska Institutet that takes a neuroimaging approach to sleep loss.

“Ultimately, the results can help us understand how chronic sleep problems, sleepiness and tiredness contribute to psychiatric conditions, such as by increasing the risk of depression,” says Sandra Tamm, who has recently defended her doctoral thesis at the Department of Clinical Neuroscience.

Sleep deprivation is already known to potentially affect the way we react to emotional impressions. For her thesis, Sandra Tamm and her colleagues used functional MRI and PET techniques to examine under experimental conditions three emotional functions: emotional contagion (i.e. our natural tendency to mimic other people’s emotions in our facial expressions); empathy for pain (i.e. how we react to other people’s pain); and emotional regulation (i.e. how good we are at consciously controlling our emotional reaction to emotional images).

One study also examined low-grade inflammatory activity in the brain as a possible mechanism for non-specific symptoms such as sleepiness, fatigue and depression in people with severe seasonal allergy. A total of 117 participants were involved in the thesis’s constituent papers.

The results of these various studies show that experimentally induced sleep loss leads to what the researchers call a negativity bias, which is to say a more negative interpretation of emotional stimuli, negative mood along with impaired emotional regulation. The ability to empathise with other people’s pain, however, was found to be less affected. So, while we might be grumpy in the morning, we still care if our partner happens to scold themselves when making the tea.

“Regrettably, we were unable to trace the underlying change mechanisms behind sleep deprivation-induced negativity bias by showing differences in the brain’s emotional system as measured by functional MRI,” says Sandra Tamm. “For people with a pollen allergy, we found signs of inflammation in their blood readings, but not in the brain.”

The studies were financed with grants from numerous bodies, including the Stockholm Stress Center, the Bank of Sweden Tercentenary Foundation, the Swedish Brain Foundation, Karolinska Institutet and Region Stockholm. The principle supervisor was Professor Mats Lekander at the Department of Neuroscience, Karolinska Institutet, and the Stress Research Institute at Stockholm University. Sandra Tamm defended her thesis on 5 April 2019.