A new understanding of how the immune system deals with malaria 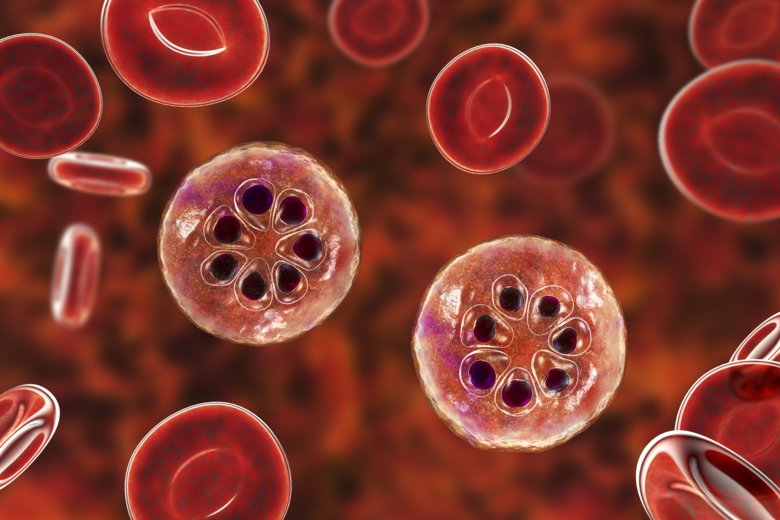 By analysing samples from patients who have been treated for malaria in Sweden, researchers at Karolinska Institutet can now describe how the immune system acts to protect the body after a malaria infection. The results, published in the journal Cell Reports, provide knowledge that can aid in the development of more effective vaccines against the disease.

“Our results contribute to a better understanding of how humans fight this serious disease and may help in the development of better vaccines," says Christopher Sundling, principal researcher at the Department of Medicine, Solna, at Karolinska Institutet, and last author of the study. “This sheds new light on the question of how the body's immunse system deals with malaria."

Malaria is caused by parasites that are spread to humans by mosquitoes. The disease caused more than 600,000 deaths in 2020, mainly among young children in sub-Saharan Africa.

People who contract malaria repeatedly may gradually become immune to the disease. But even before that, the body can build up a so-called tolerance, which provides protection against severe disease.

To find out more about how disease tolerance develops, KI researchers have investigated immune cells and proteins in blood samples from patients who have been treated for acute malaria infection at Karolinska University Hospital in Solna, Sweden and have recovered.

This patient group was monitored by being tested on six occasions during one year following the onset of the disease. A total of 53 patients were included, 17 of whom had contracted malaria for the first time, while 36 had grown up in malaria endemic areas, had had malaria many times before and now contracted the disease again after travel. 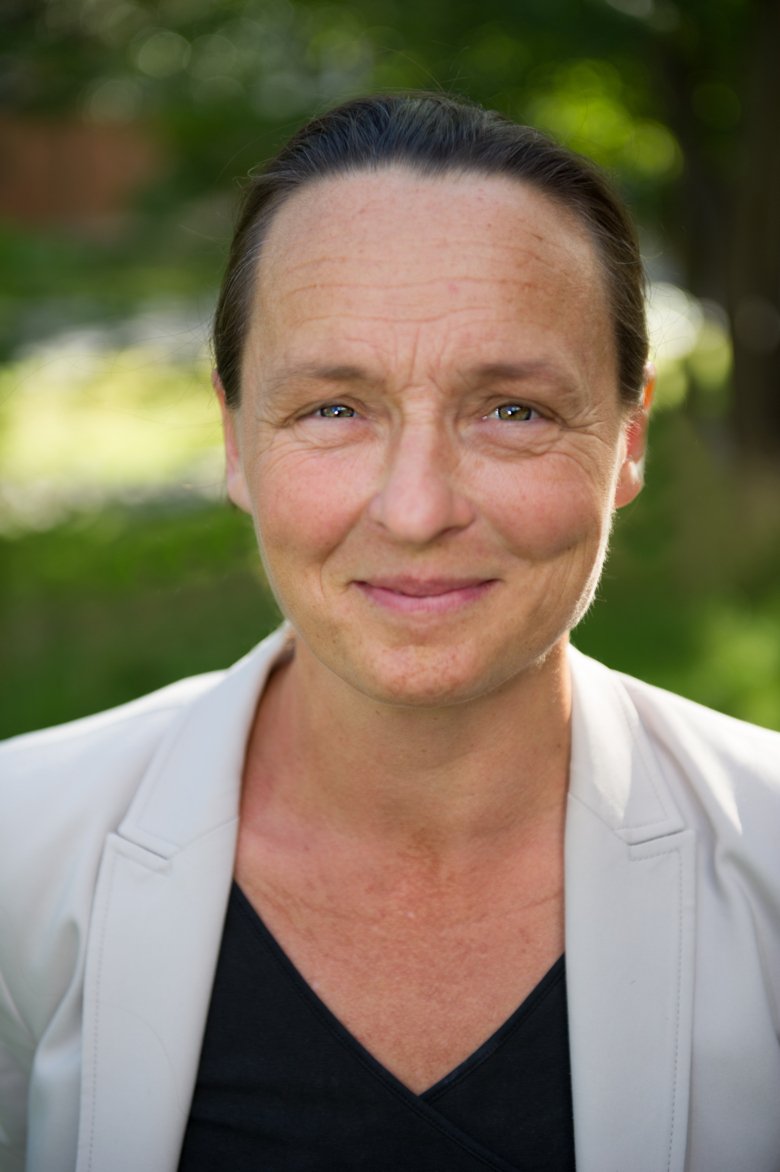 “Since we have followed the patients here in Sweden, we can study the natural course of the immune response after a malaria infection, without the risk of a new infection interfering with the results. This cohort has proved to be very valuable for studying the immunology of malaria," says Anna Färnert, Professor of Infectious Diseases at the Department of Medicine, Solna, Karolinska Institutet and Senior infectious diseases physician at Karolinska University Hospital, Sweden in whose research group the study was conducted.

Within this cohort, the researchers recently described the kinetics of antibody responses after infection.

Differences in new and re-infection

In the case of malaria, the disease itself is partly a result of the inflammation created in the body by the immune system's reaction to the infection. In their comparisons, the researchers noted a strong inflammatory response from the so-called innate immune system in people who were infected for the first time. In contrast, the people who were re-infected had an ability to suppress the inflammation, Christopher Sundling explains.

“In those who have had malaria before, we saw that the early presence of parasite-specific antibodies interrupt the first stages of the inflammation and prevent a certain type of inflammatory T-cell from expanding," Sundling continues.

In October 2021, the World Health Organization recommended the use of the world's first, and so far, only vaccine against malaria, Mosquirix. However, Mosquirix targets only one form of the malaria parasite – the form the parasite has when it first moves from the mosquito into the liver. Once it enters the bloodstream and gives symptoms, the pathogen is at a different stage against which the vaccine does not work.

May aid in the development of better vaccines 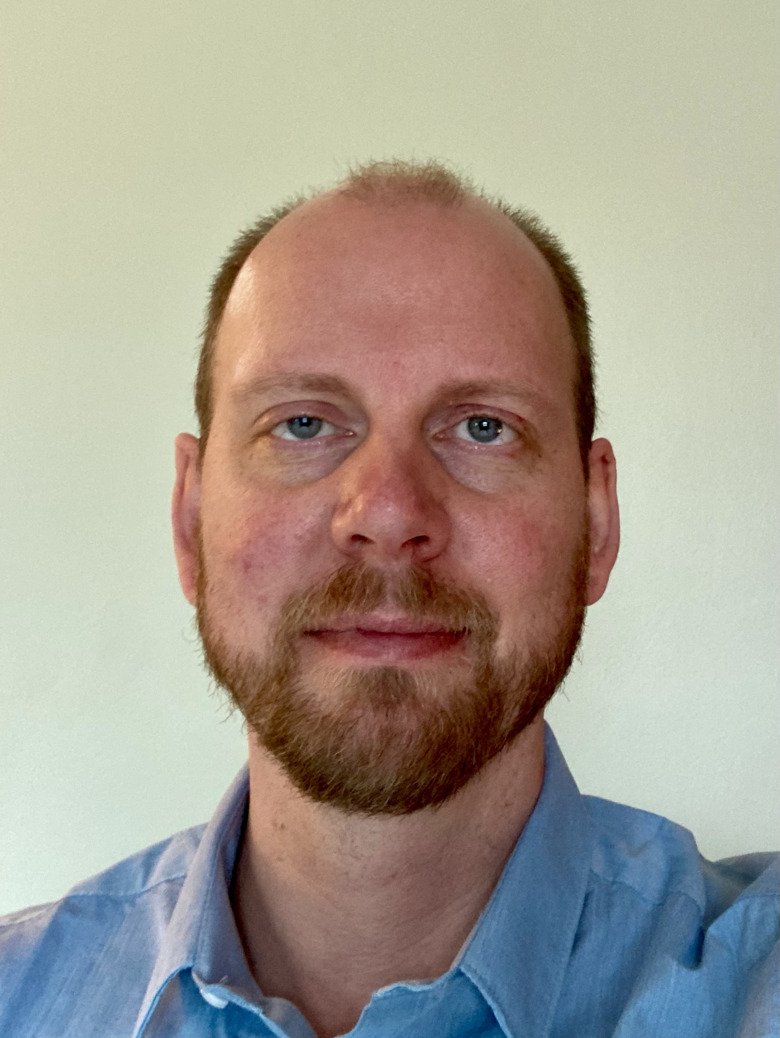 “This is a weakness of the current vaccine. Understanding how tolerance develops and what happens in the blood stage can help us develop other types of vaccines, which may not fully protect against infection but will lessen the chances of becoming seriously ill. If such a vaccine can enable people to survive the first infections that kill so many, we could save many lives," says Sundling.

Over the last decades, the incidence of malaria decreased globally. Efforts to distribute mosquito nets, spray insecticides indoors, as well as diagnostics and new treatments are believed to have contributed to the positive trend, Anna Färnert notes. But in recent years, the rate of decline has levelled off and in 2020 the covid pandemic contributed to increased mortality.

“We now need to continue to ensure that people are protected from being bitten by infected mosquitoes and have access to rapid and effective treatment. But to further reduce the burden of disease and eventually eradicate malaria, new tools are required. An effective vaccine is really needed; that is how we have been able to manage other infections, also in poor countries," says Anna Färnert.

The research has been funded by the Swedish Research Council, Magnus Bergvall Foundation, the Åke Wiberg Foundation, Region Stockholm, and the Marianne and Marcus Wallenberg Foundation, as well as doctoral grants from Karolinska Institutet. The researchers declare that there are no conflicts of interest.

The fight against malaria

The World Health Organisation's, WHO, Global technical strategy for malaria sets as its targets the reduction of mortality and incidence by at least 90% by 2030, the elimination of malaria in at least 35 countries, and the prevention of the re-emergence of the disease in malaria-free countries. The strategy will contribute to the UN's Sustainable Development Goals, one of which is to eradicate malaria.

In 2020, malaria affected more than 241 million people and caused more than 627,000 deaths, mostly among children under five, according to WHO.