A long road from research to practical benefit 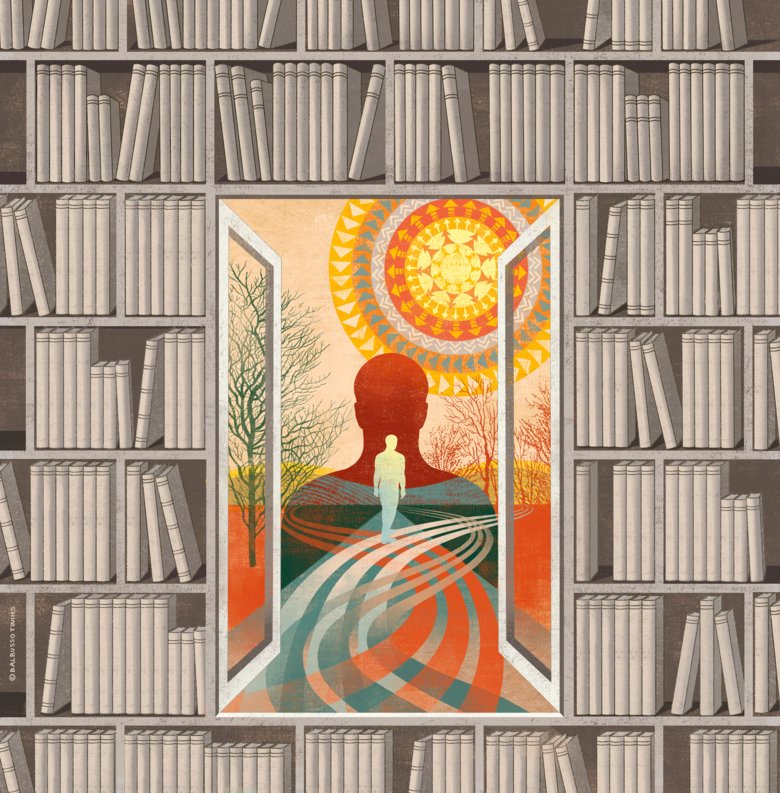 Should masks be worn or not? What’s the best way to relieve pain? New information is constantly emerging from research. But translating new scientific results into practical applications often takes a long time. 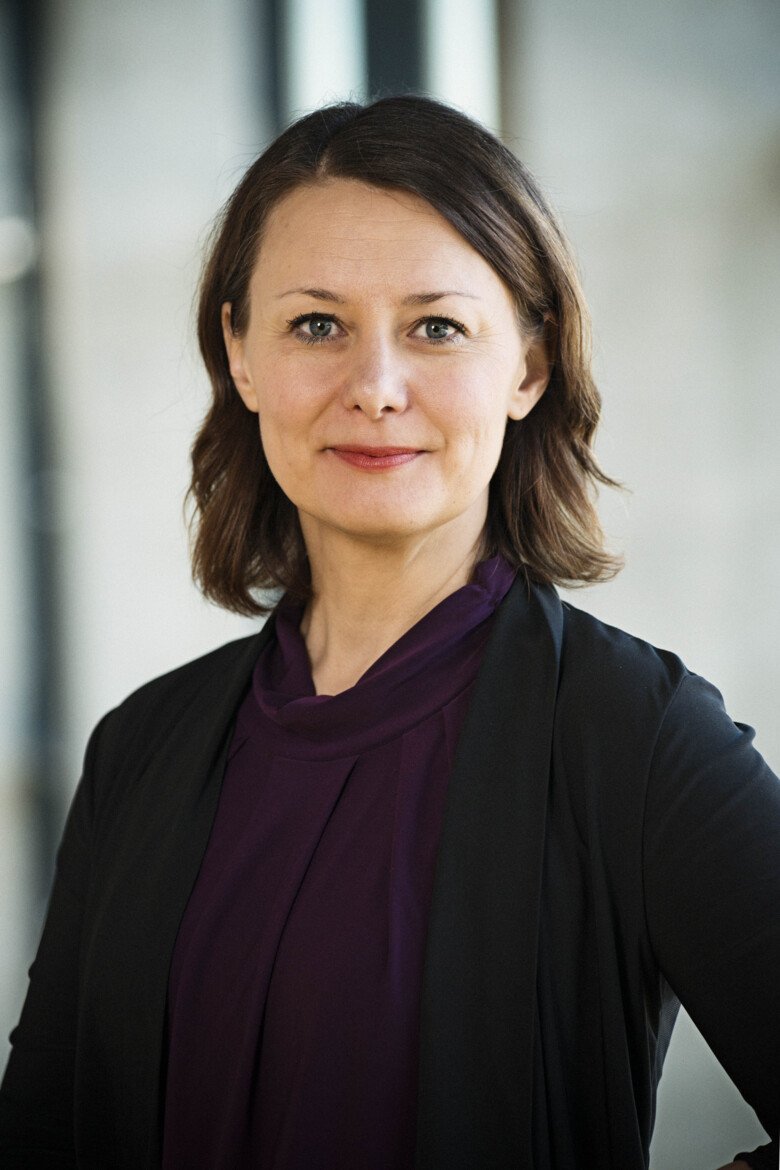 Staff in healthcare should always follow the advice that is backed up by the best evidence and update their procedures in line with new information coming to light. But this process is often more complicated than many people imagine, believes Henna Hasson, professor in implementation science at the Medical Management Center, Department of Learning, Informatics, Management and Ethics, Karolinska Institute.

“There’s a gap between theory and practice which can be described in various ways. From a researcher’s perspective, it may look like much of the research that is carried out is lost,” she says.

And there’s definitely something in this. According to an estimate by American researchers, only around 7 % of all research that is carried out makes it all the way through to practical application. The journey from theory to practice also takes a long time – after an average of 17 years, half of patients have benefited from the research.

However, in her research on the issue, Henna Hasson sees things mainly from the user’s perspective. She attempts to understand how employees, managers or patients can best make use of the research carried out.

Research should always be reliable. But for someone who wants to use it, it’s also important that it’s practically relevant in a given situation.

“The fact that research is well-designed and published in a good journal doesn’t automatically mean that it’s useful in practice,” says Ulrica von Thiele Schwarz, professor of psychology at Mälardalen University and researcher at the Department of Learning, Informatics, Management and Ethics, Karolinska Institute.

They are both members of Procome, a research group at Karolinska Institute that studies the processes and outcomes of improvement projects in healthcare.

Those who want to get practical guidance can of course drill down into the research and look for studies on the issue they’re interested in. But there’s a risk of drowning in information.

“Deciding what information is best is incredibly time-consuming. New research is also always emerging, and it’s very difficult to work out what the overall research says about a certain issue,” says Ulrica von Thiele Schwarz.

Help can be obtained from the Swedish Agency for Health Technology Assessment (SBU), which compiles research on various medical issues and accepts proposals concerning clinically important issues. Based on research, the Swedish National Board of Health and Welfare, among others, publishes care guidelines, for example on how a certain illness should be treated.

Needs to be implemented

Guidelines and recommendations can be easier to deal with than research articles. However, they remain only as words if they’re not put into practice, i.e. implemented in an organisation. But Henna Hasson believes this last step is often overlooked.

“New recommendations are often communicated within an organisation. It’s then easy to believe that the implementation is complete. But what you’ve done there is disseminate information. It’s only when someone actually does something different that the information has been implemented,” says Henna Hasson.

If you want to see research-based recommendations applied, a proper analysis of what is required is needed.

“Education is not enough. Ultimately, it’s often about implementing changes in a workplace. Spreading information can be part of the change, but in order to impact people’s behaviour, more action is often needed,” she says.

Many steps to reach the patient

It can take many years before new information is implemented and only a fraction of research finally leads to practical benefits for patients. Source: the book Användbar evidens - om följsamhet och anpassningar by Henna Hasson and Ulrica von Thiele Schwarz 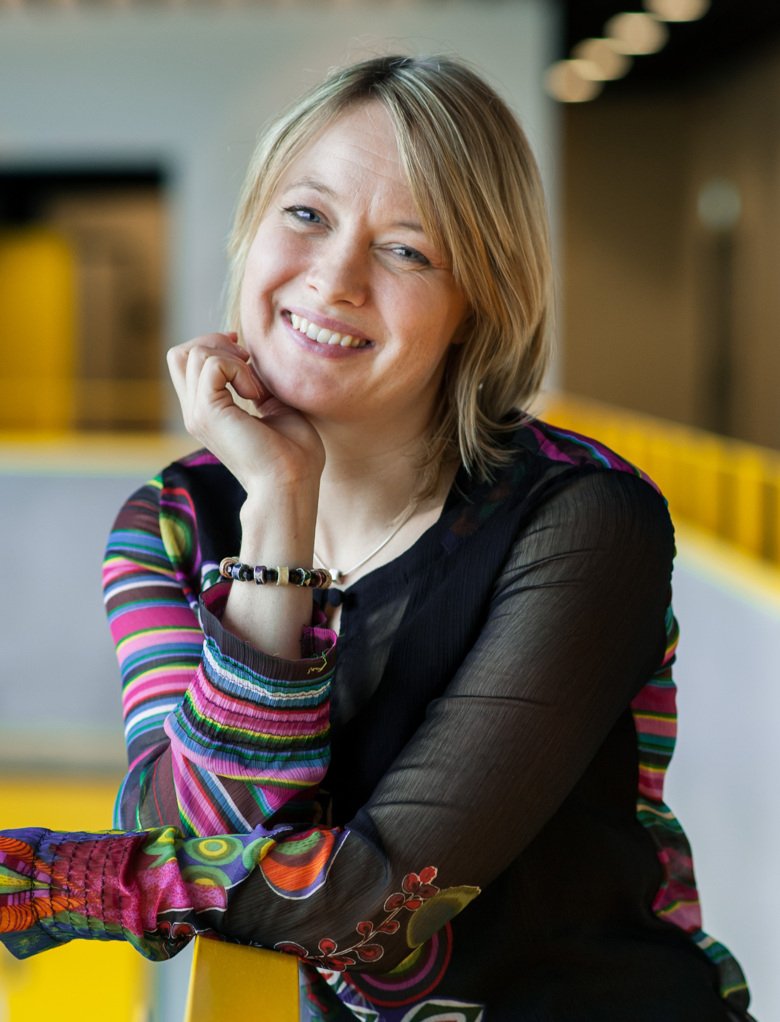 Difficult on a group level

First and foremost, employees need to be aware of how they are expected to act, and they must be provided with the conditions to do so.

“It’s difficult enough to make behavioural changes alone, as everyone who’s made a New Year’s resolution knows. In an organisation, it’s even harder. You can’t just learn what to do; you also have to do it together with everyone else,” says Ulrica von Thiele Schwarz.

The boss plays a key role in coordinating the work and providing the right conditions. Ulrica von Thiele Schwarz and Henna Hasson’s research shows that these are sometimes lacking. One example involves non-compliance with a procedure for the safe handling of used needles on a ward.

“Used needles were supposed to be immediately placed in a jar, which wasn’t being done. At first, staff were blamed for not thinking about safety. But further analysis showed that the jar in which the needles were to be placed was fixed to a trolley in the corridor, while the staff worked in pairs and went into different rooms. It wasn’t possible to follow the procedure,” says Ulrica von Thiele Schwarz.

According to Henna Hasson, it’s an advantage for an implementation process to start with a need being identified.

Based on this, you can identify an action supported by research, which is then introduced in a systematic way.

However, in practice it rarely happens this way.

“There are many catalysts that make an impact and actions that are introduced for many reasons. It may be that another clinic does things in a certain way or that someone has done a course and learnt something new,” says Ulrica von Thiele Schwarz.

“Often, people have a certain way of working within an organisation, and then a new method comes along which is slightly better. But adapting to the new method can be entail costs and risks. It’s therefore important to think first and carry out a needs analysis,” she says.

It’s also important to be able to step on the brakes – because sometimes things go too fast. The research might not be ready to be applied. Or it might not be worth the trouble.

“Those of us who research implementation are often those who are most sceptical of rolling out a change. Even if a method leads to a slight improvement on paper, it’s not certain that it will happen in practice. You first need to be prepared to set aside the time, energy and resources required to become equally as good at working in this new way,” says Ulrica von Thiele Schwarz.

It can be just as important to stop doing something old as it is to start doing something new. According to Henna Hasson, there are a number of initiatives and methods that are used but don’t have support in today’s research.

“A classic example is unnecessary prescriptions of antibiotics, as well as certain lab tests or unnecessary use of x-rays,” says Ulrica von Thiele Schwarz.

An “indication slip” may have taken place, i.e. methods being used in more contexts and for more patients than is supported by research.

“It has come to light through interviews that in some cases a doctor knows that a test isn’t medically justified. But the doctor also knows that if the test isn’t done, the patient will continue to worry. In this situation, the decision to perform the test is logical,” says Ulrica von Thiele Schwarz.

Implementation research investigates what strategies for introducing evidence-based methods, but also for phasing out old methods, work best. With this knowledge, the journey from theory to practice can be accelerated.

Henna Hasson and Ulrica von Thiele Schwarz focus, among other things, on what degree of adaptation and compliance is optimal, i.e. if it’s important for interventions to be followed to the letter or whether they can be adapted to local conditions. The next step is of course to use their conclusions in practice.
“Our research must of course also be implemented,” says Henna Hasson.

Researchers cannot control whether or not the new research they have produced is applied. But they can facilitate the knowledge transfer by having a user in mind, the implementation researchers suggest.

Medical Management Centre Spotlight on: The conditions of science