Urban Lendahl resigns from the Nobel Assembly – here he explains why 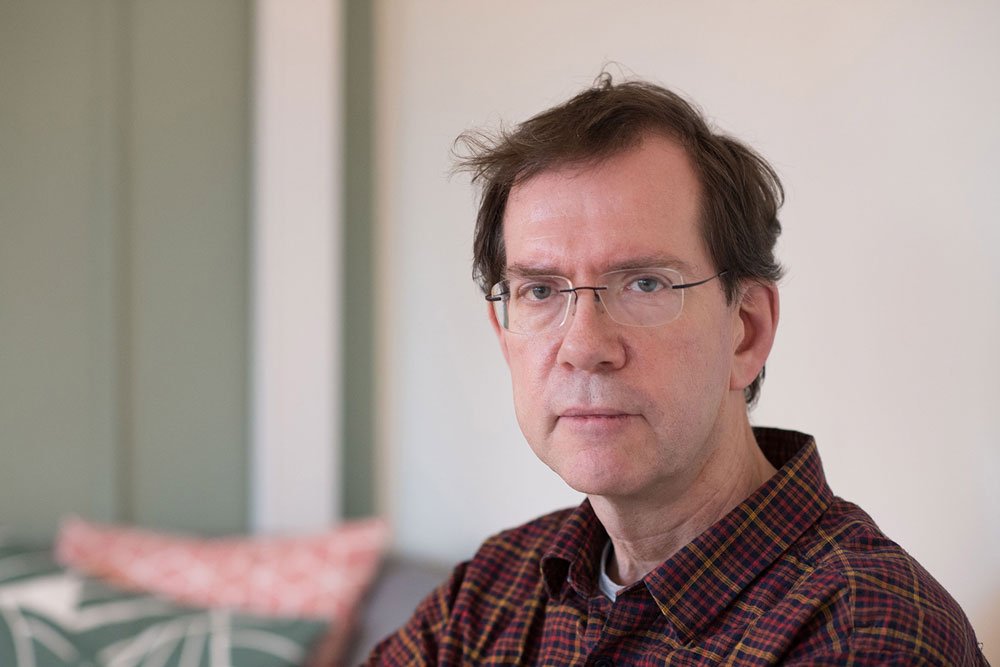 Urban Lendahl, Professor of Genetics at the Department of Cell and Molecular Biology at Karolinska Institutet has elected to resign from the Nobel Assembly, citing his actions in the Macchiarini case as the reason.

“I feel I made some bad judgements, so to keep Nobel’s reputation untarnished I have decided to resign from the Nobel Assembly”, Urban Lendahl says.

His errors of judgement concern the Macchiarini affair, which led Professor Lendahl to resign from his position as secretary already in February and take time out from his work for the Nobel Assembly. Swedish Television’s documentary series The Experiment had shown that patients of surgeon Paolo Macchiarini, who had been appointed visiting professor at KI in autumn 2010, fared badly and died following transplants of artificial tracheae. A great many care and research ethics questions were raised and KI decided on an independent review of the case.

Among the errors of judgment that Urban Lendahl now feels he was guilty of concern his actions in connection with two reports of suspected dishonesty in Macchiarini’s research. The reports came from doctors at Karolinska University Hospital and were examined by Bengt Gerdin, Professor Emeritus at Uppsala University. At former Vice-Chancellor Anders Hamsten’s request, Urban Lendahl participated as subject expert at the press conference where KI presented its decision to exonerate Macchiarini from suspicions of misconduct in his research – the very opposite of Bengt Gerdin’s opinion.

“I saw the decision a couple of weeks before it was due to be made public. I read the text but not all the underpinning material and I thought KI had come to the right conclusion. What I didn’t do, that should have been a natural reaction when the decision went against the investigator, was to request that it be referred back or examined by further experts. I acted uncritically but I accepted KI’s line at the time and as a consequence allowed Macchiarini to remain as speaker at a scientific conference that I arranged as late as November 2015.”

The documentary changed everything

“I stuck with KI’s position until the documentaries on Swedish Television that among other things showed operations on patients in Russia who were not terminally ill, that is to say that the operation could not be classified as a vital indication,” Urban Lendahl goes on.

Urban Lendahl is also critical of how he acted when Macchiarini was recruited to KI. Early on in the process, Vice-Chancellor at the time Harriet Wallberg asked him, among other things, what he though about Paolo Macchiarini’s CV. Urban Lendahl told here he felt it looked interesting.

Urban Lendahl was also one of the 14 researchers who signed a document that was submitted to the recruitment committee in support of Macchiarini’s recruitment to KI as visiting professor.

Was asked to fund Macchiarini

“It was then I realised that the recruitment process was far advanced. I approved the request to provide 3.6 million in support and at the time saw no reason to worry in the early phases. This was before the operations. Looking back, It was a bad call and I wish I had gone into his CV in more detail,” Urban Lendahl says.

Why are you taking this decision now?

“It takes time to process tings. During the course of the investigation that followed the documentaries, some things have also emerged that lead me to feel that I made errors of judgment, for example that the hospital investigation showed that it was wrong of the hospital to classify the operations as a vital indication. The Nobel year is also over now and times are les stressful from a Nobel point of view,” he goes on.

What are you hoping to achieve by doing this?

“If you make errors of judgement – even if you have not been in a decision-making position – you should in particular shoulder your responsibilities when organisations like the Nobel Assembly that are based on trust are involved. I am also resigning from Cancerfonden’s research committee for the same reason. For me personally, this is also a way of coming to terms with myself,” he says.