People with undetected glucose disorders run a higher risk of both myocardial infarction and periodontitis, according to a study published in the journal Diabetes Care by researchers at Karolinska Institutet. The results demonstrate the need of greater collaboration between dentistry and healthcare, say the researchers, and possibly of screening for diabetes at dental clinics.

Severe periodontitis is already known to be associated with a higher risk of myocardial infarction and lowered glucose tolerance, and diabetes to be more common in people who have suffered a heart attack.

The researchers behind these earlier findings have now studied whether undetected glucose disorders (dysglycaemia) – that is, a reduced ability to metabolise sugar – is linked to both these conditions: myocardial infarction and periodontitis. The results are published in the journal Diabetes Care.

The study was a collaboration between cardiologists and dentists at Karolinska Institutet and was based on data from a previous study called PAROKRANK. It included 805 myocardial infarction patients from 17 Swedish cardiology clinics and 805 controls, who were matched by age, sex and post code. The patients’ periodontitic status was assessed with X-rays and dysglycaemic status with glucose load tests.

Participants with a diabetes diagnosis were excluded from the study, which left 712 patients and 731 controls with data on both periodontitic status and glucose status, the latter of which was divided into three categories: normal, reduced glucose tolerance, newly detected diabetes. Comparisons were made after adjusting for age, sex, smoking habits, education and civil status.

Dysglycaemia is a key risk factor 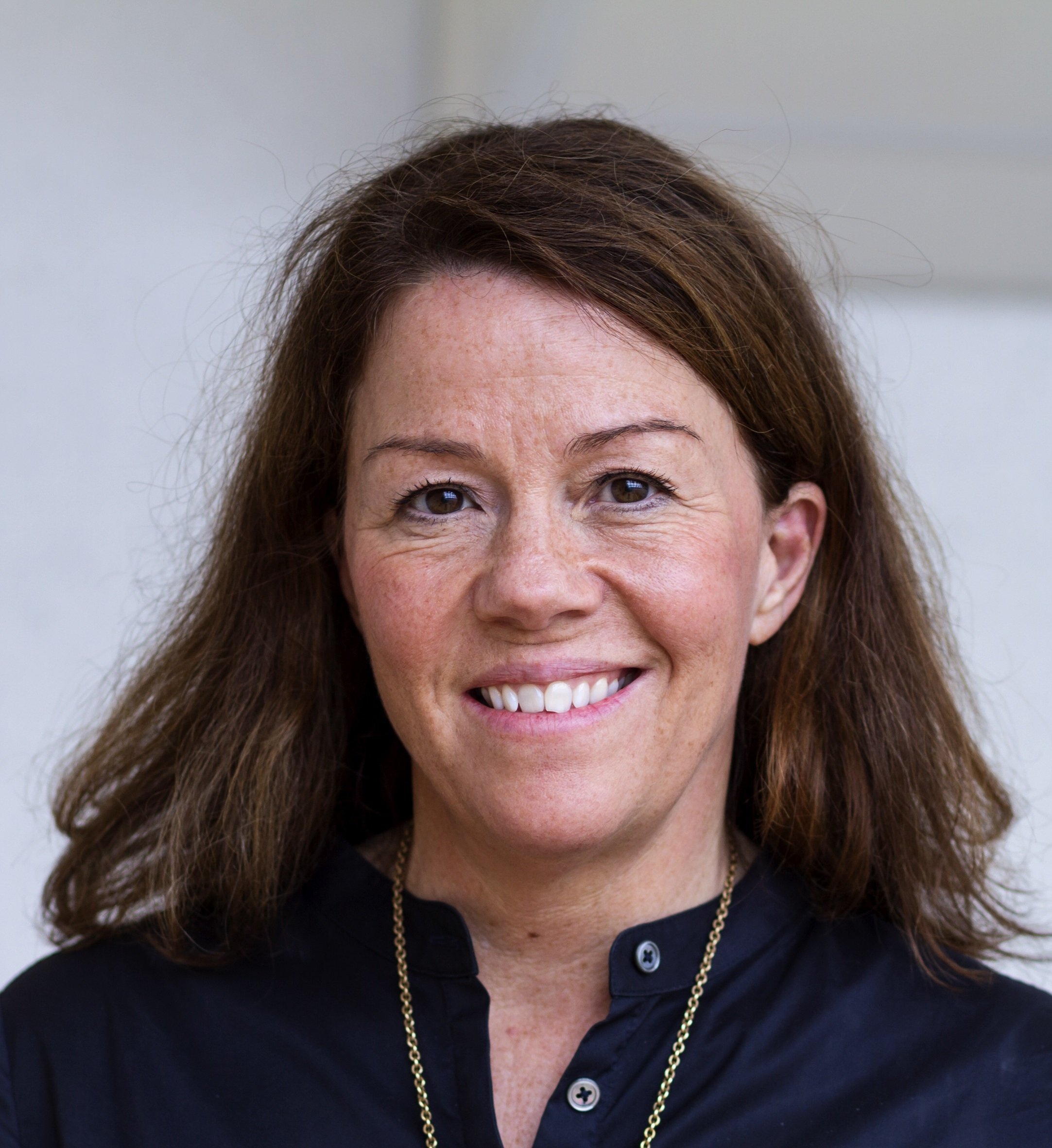 “Our findings indicate that dysglycaemia is a key risk factor in both severe periodontitis and myocardial infarction and that the combination of severe periodontitis and undetected diabetes further increases the risk of myocardial infarction,” says the study’s lead author Anna Norhammar, cardiologist and Associate Professor at Karolinska Institutet’s Department of Medicine in Solna.

The results substantiate previously known links between periodontitis and diabetes and show that such an association also exists in previously unknown diabetes.

According to the researchers, the findings should make diabetes specialists consider their patients’ dental health and the need for closer collaboration with dentists. 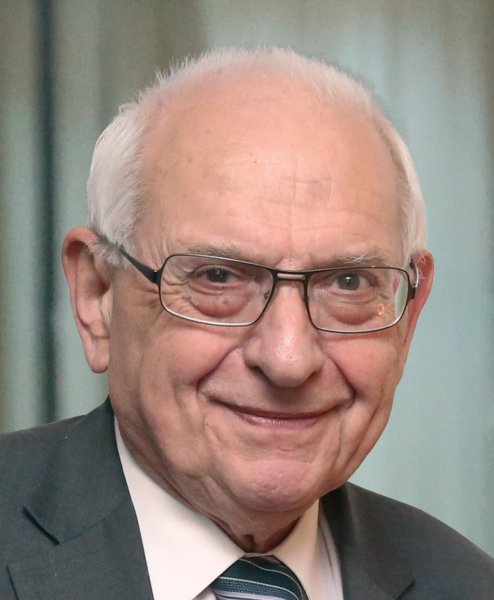 “The PAROKRANK study is a good example of such collaboration,” says the present study’s senior author Lars Rydén, Professor at Karolinska Institutet’s Department of Medicine in Solna and chair of the academically initiated PAROKRANK study.

The study was financed with grants from AFA Insurance, the Swedish Heart and Lung Foundation, the Swedish Research Council and Region Stockholm (ALF funding).

“Undetected dysglycaemia an important risk factor for two common diseases myocardial infarction and periodontitis A report from the PAROKRANK study”.