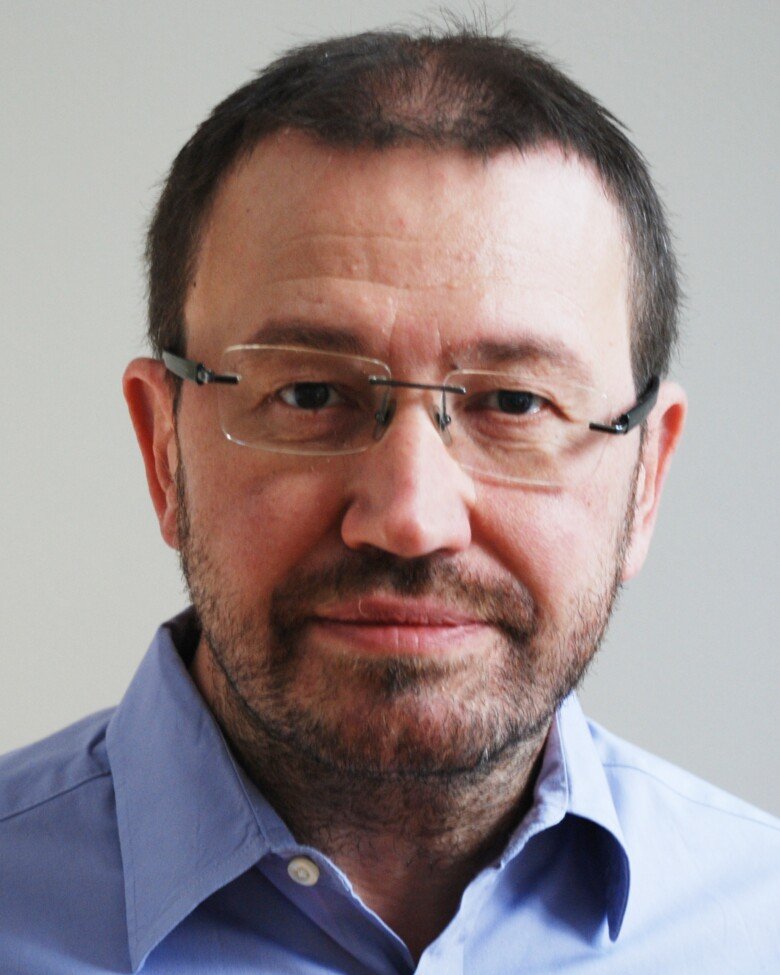 Hello there, Sergiu Catrina - Associate Professor, Specialist Physician and Research Leader for the Growth and Metabolism Group at the Department of Molecular Medicine and Surgery.

You are currently leading a group engaged in patient-related diabetes research. In your research on diabetes complications, how do you apply the discovery that oxygen levels affect cell metabolism and physiological processes?

‘Diabetes complications pose a major health problem with dramatic consequences for both the individual and society. The only therapy currently available focuses on improving blood glucose to an appropriate level, something which is only achieved in a small proportion of patients (less than 20%) – mainly because the treatment can lead to hypoglycaemia (low blood sugar) when used within its optimal therapeutic range.’

‘We are studying an innovative therapeutic opportunity for the reduction of complications and mortality in patients with diabetes that deviates from the traditional focus on blood glucose. Instead, our research focuses on the improvement of cellular adaptation to oxygen deficiency which, in the case of diabetes, is reduced’, explains Sergiu Catrina.

Diabetes has an inhibitory effect on HIF

‘Cellular adaptation to oxygen deficiency is controlled by the Hypoxia-inducible factor (HIF), the discovery of which was awarded this year’s Nobel Prize in Medicine. Our group has discovered that diabetes has an inhibitory effect on HIF which in turn contributes to the development of diabetes complications and a less favourable outcome for diabetic patients suffering a heart attack or stroke.’

‘We are currently examining the potential therapeutic effects of activating HIF signalling in patients with diabetes and will also continue our studies of specific defects arising from a reduced defence against oxygen deficiency for the purpose of promoting a more targeted treatment such as in the case of slow-healing wounds, kidney failure and a lack of oxygen in the brain and heart.’

‘Activation of HIF signalling may also play a key role in the defence against oxidative stress and preservation of insulin production and consequently, the regulation of blood glucose. Studies have shown defective HIF signalling in diabetes to be a core reason for late complications in diabetes. This is an important piece of knowledge as diabetes in itself is linked to a relative lack of oxygen in all tissues which, in the absence of an adequate defence, will lead to further complications.’

The Nobel Prize in Physiology or Medicine 2019 was awarded jointly to William G. Kaelin Jr, Sir Peter J. Ratcliffe and Gregg L. Semenza "for their discoveries of how cells sense and adapt to oxygen availability."

Department of Molecular Medicine and Surgery