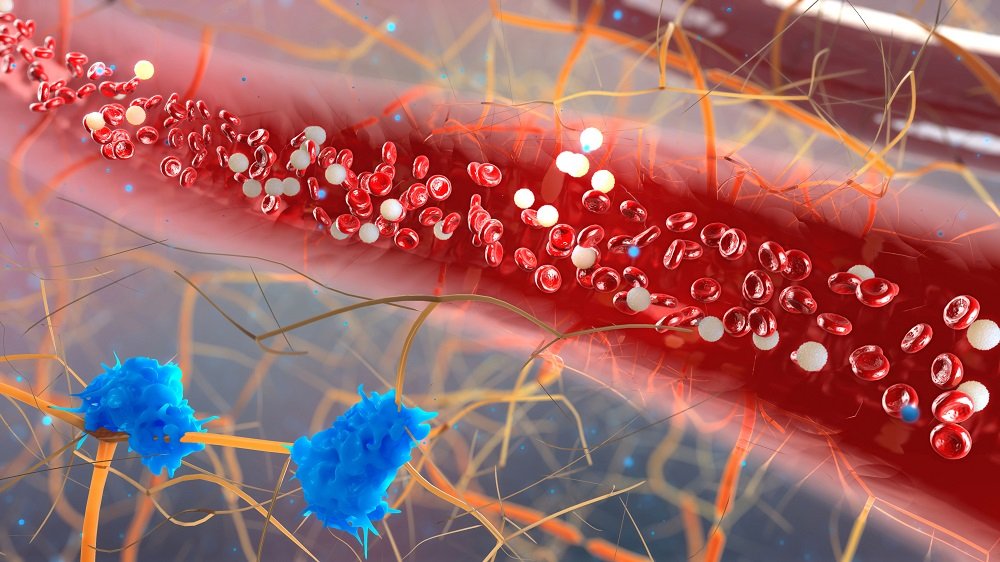 It is the pancreatic islets that have the overall responsibility for maintaining normal blood glucose levels in our bodies, according to a new study by researchers at Karolinska Institutet in Sweden and the University of Miami Miller School of Medicine, USA. The findings, published in the scientific journal Cell Metabolism, have important implications for certain diabetes treatments.

Blood glucose levels are tightly regulated in the living organism. Levels that are too low (hypoglycemia) or too high (hyperglycemia) are severe threats to our health, the latter resulting in diabetes. Target glycemic levels vary between different animal species, meaning that a normal blood glucose concentration in mice can, for example, be considered diabetic to humans.

Exactly how the glucose homeostasis is controlled is unknown, but it has been shown to involve several different organs such as the liver, the hypothalamus in the brain and the hormone-releasing part of the pancreas called the pancreatic islets or islets of Langerhans. However, the interaction between these organs is complex, and each one of them has its own glucose set point.

“We wanted to test whether there is a leading organ or mechanism that maintains normal blood glucose levels within the characteristic narrow range in different animal species,” says first author Rayner Rodriguez-Diaz, researcher at the University of Miami Miller School of Medicine, USA, and Karolinska Institutet, Sweden. “Our hypothesis was that the glycemic set point results from the pancreatic islets working as an organ, where the hormonal output is governed by features and mechanisms intrinsic to the islet tissue.”

To test this hypothesis, the researchers transplanted pancreatic islets from different species, including humans, into diabetic and non-diabetic mice. They then measured blood glucose levels and glucose tolerance in the recipient mice.

“We found that the engrafted islets transferred the glycemic levels of the donor species. This indicates that the pancreatic islets have the overall responsibility for maintaining normal blood glucose levels, making them the 'glucostat' in our bodies,” says principal investigator Per-Olof Berggren, Professor at the Rolf Luft Research Centre for Diabetes and Endocrinology at Karolinska Institutet’s Department of Molecular Medicine and Surgery.

An interesting finding was that, in humans in contrast to rodents, the cells releasing the hormone glucagon in the pancreatic islets are of crucial importance for the regulation of insulin-producing cells, and thus the regulation of blood glucose levels.

“This means that it is imperative to use human pancreatic islets when investigating how this complex microorgan regulates glucose homeostasis under normal conditions, and why this is not functioning in diabetes,” says Alejandro Caicedo, researcher at the University of Miami Miller School of Medicine. “Our findings have implications for transplantation and regenerative approaches to the treatment of diabetes, because restoring normal blood glucose levels may require more than replacing only the insulin-producing cells.”

According to the researchers, in order to cure diabetes with the help of stem cell technology in the future, it will be necessary to obtain all the cells found in the pancreatic islets and then create artificial islets for transplantation.