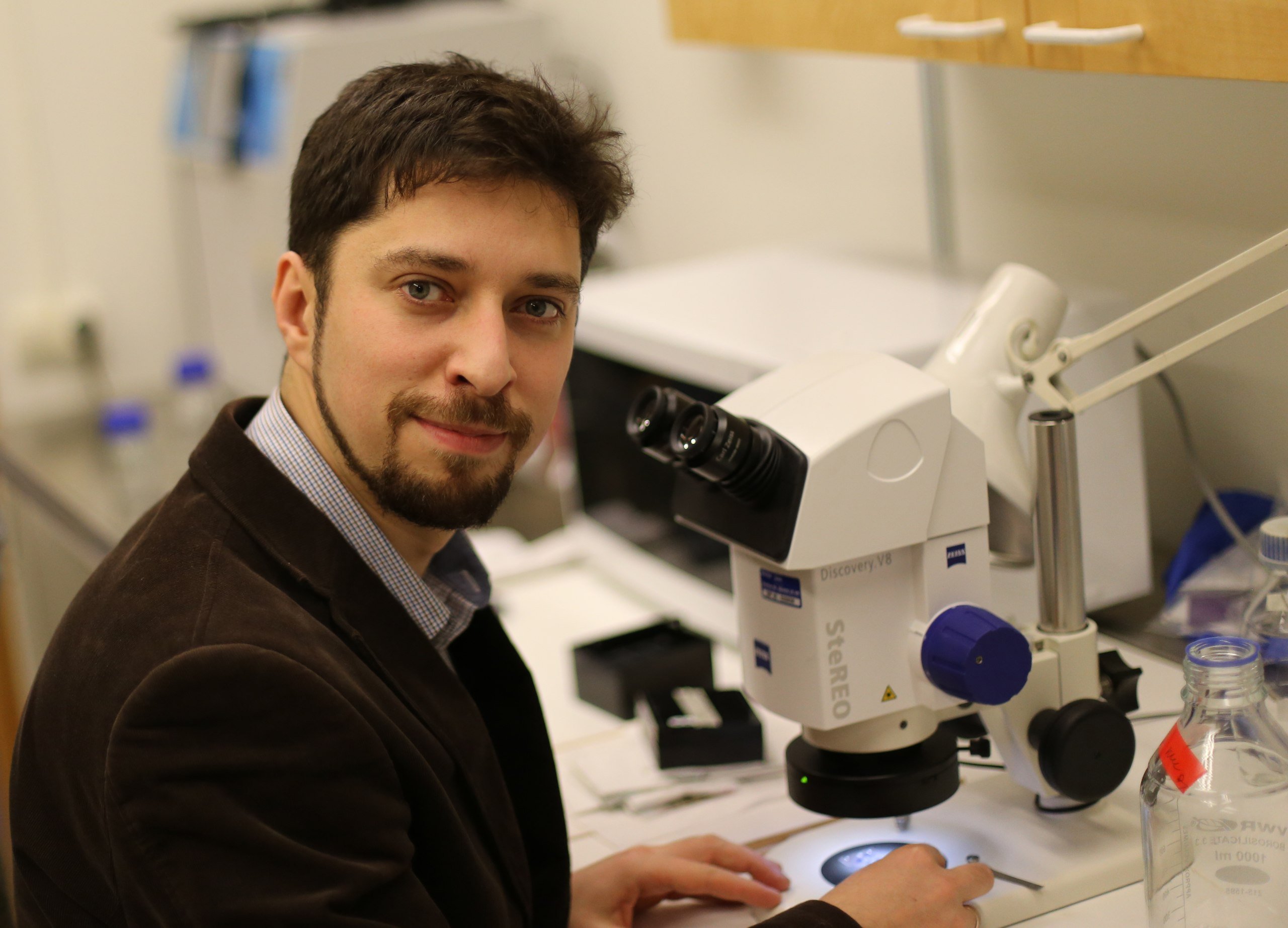 Cells prepare for different developmental paths and make multiple choices on their way to their final state, a study by researchers at Karolinska Institutet, Harvard Medical School and elsewhere published in Science shows. The findings can help pinpoint where cells may “take the wrong turn” and become malignant.

The human body develops from stem cells in the early embryo into hundreds of cell types, highly specialised to perform their jobs. But how do these stem cells select their ultimate destiny out of so many possible choices?

In a new study, scientists from Karolinska Institutet, Harvard Medical School, Medical University of Vienna, and other institutions have mapped the developmental paths of cells from the neural crest – cells that appear during early development and give rise to diverse cell types, such as pigmentation, neuroendocrine and glial cells, sensory neurons, and the cells that build our face and teeth.

Forks in the road

The researchers used single-cell sequencing, a technique that enables observation of genetic changes in individual cells, to trace the trajectories of cells from mouse neural crest. The trajectories were mapped in the form of decision-making trees, marked by a series of forks on the road.

The findings show that the cells proceed through a series of binary decisions as they become more specialised. For example, at the first bifurcation a neural crest cell must choose whether it will become a sensory neuron or another cell type. At the next fork on the road, the cell must decide between becoming a glial cell or a neuron and so forth until a final state is reached.

The team’s analysis also revealed that competing groups of genes – genetic programs that regulate various cellular functions – nudge cells simultaneously towards different developmental paths. As cells decide on a path, one genetic program becomes stronger, while the competing one gets weaker, allowing the cell to move towards its chosen path.

“The factors that guide the ultimate choice are likely external signals from a cell’s surroundings, rather than signals that arise from within. Our study indicates that a history of conflicting signals prepares the cell for a range of possible outcomes, and only at the end the situation will be resolved and distilled to a single available option,” says Igor Adameyko, researcher at the Department of Physiology and Pharmacology, Karolinska Institutet and one of the corresponding authors of the study.

Beyond shedding light on a fundamental question in biology, the study results can help illuminate what goes awry in stem cells that “take the wrong turn” and become malignant.

“Cancer-initiating events are still enigmatic, and our research suggests that they may result from miscalculations that, similar to a crashing computer program, hang the development of the cell in an erroneous state, even though the underlying hardware is still alright,” says Igor Adameyko.

According to the researchers, a similar analysis on human neural crest tissue to detail the precise molecular events that occur at these critical junctures – and how cells resolve or fail to resolve them – would be an important next step towards understanding normal and abnormal cell differentiation in humans.

This news article is partially based on a press release from Harvard Medical School.