Cognitive neuroscientists at the Swedish medical university Karolinska Institutet (KI) have succeeded in making subjects perceive the bodies of mannequins and other people as their own. In one of the experiments, subjects swapped bodies with other people and shook hands with themselves without illusion being broken. 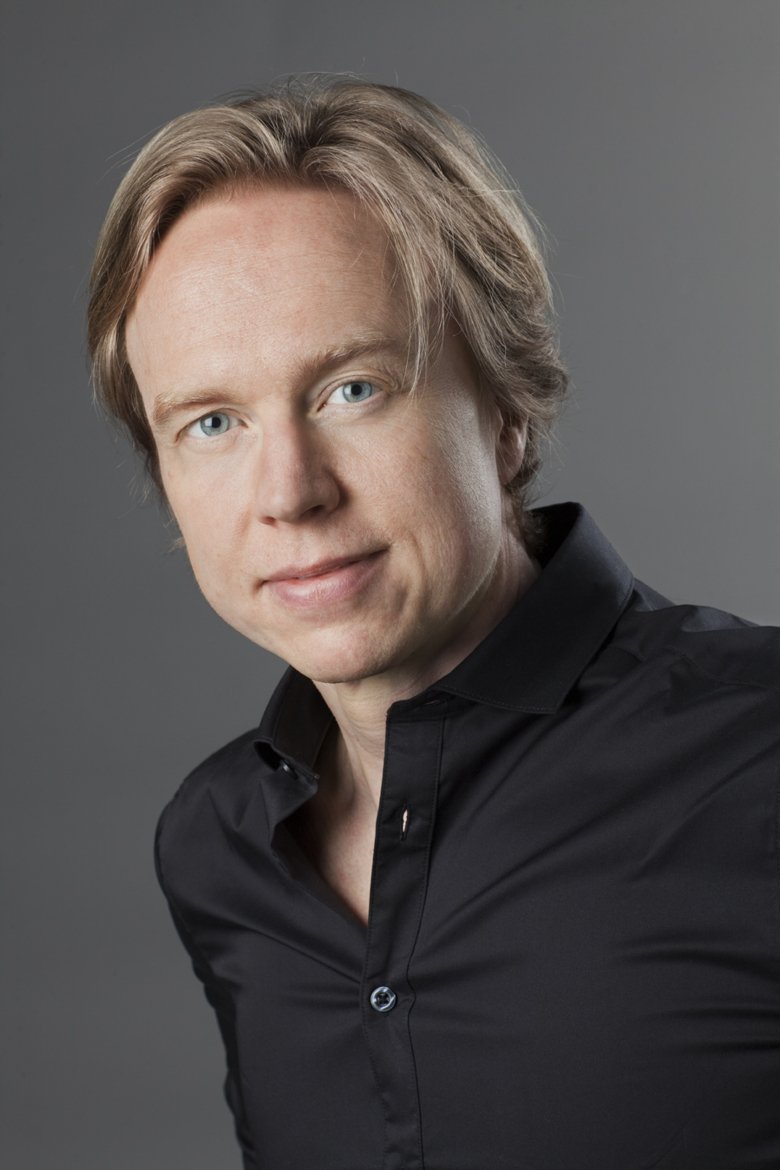 "This shows how easy it is to change the brain's perception of the physical self," says Henrik Ehrsson, who led the project. "By manipulating sensory impressions, its possible to fool the self not only out of its body but into other bodies too."

In the first experiment, the head of a shop dummy was fitted with two cameras connected to two small screens placed in front of the subjects' eyes, so that they saw what the dummy "saw". When the dummy's camera eyes and a subject's head was directed downwards, the subject saw the dummy's body where he/she would normally have seen his/her own.

In another experiment, the camera was mounted onto another person's head. When this person and the subject turned towards each other to shake hands, the subject perceived the camera-wearer's body as his/her own.

"The subjects see themselves shaking hands from the outside, but experience it as another person," says Valeria Petkova, who co-conducted the study with Dr Ehrsson. "The sensory impression from the hand-shake is perceived as though coming from the new body, rather than the subject's own."

The strength of the illusion was confirmed by the subjects' exhibiting stress reactions when a knife was held to the camera wearer's arm but not when it was held to their own.

The illusion also worked even when the two people differed in appearance or were of different sexes. However, it was not possible to fool the self into identifying with a non-humanoid object, such as a chair or a large block.

The object of the projects was to learn more about how the brain constructs an internal image of the body. The knowledge that the sense of corporal identification/self-perception can be manipulated to make people believe that they have a new body is of potential practical use in virtual reality applications and robot technology.