Researchers at the Department of Physiology and Pharmacology (FyFa) Sophie Erhardt, Karima Chergui and Carl Sellgren receive grants from the Swedish Brain Foundation (Hjärnfonden). Gunnar Schulte is awarded a grant from the Novo Nordisk Foundation. 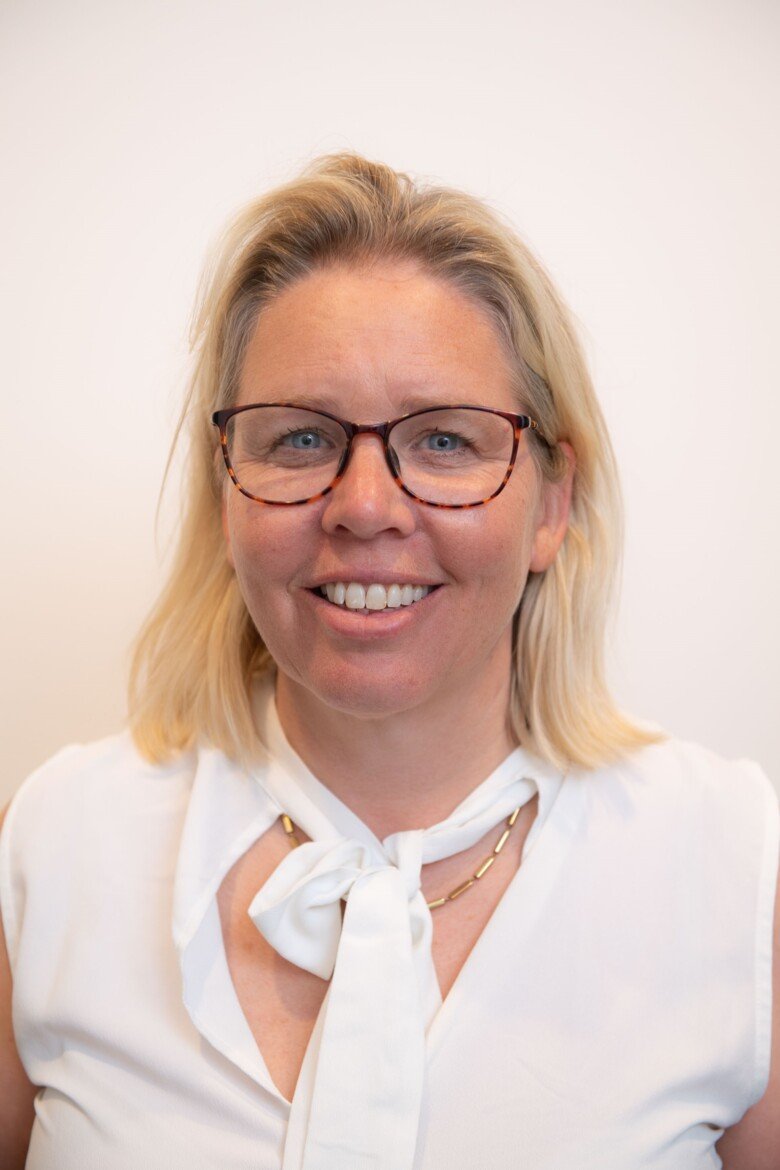 Sophie, can you tell us more about the project?

– Our group studies the pathophysiology of schizophrenia. We have previously found that kynurenic acid, an NMDA receptor antagonist, is elevated in the brain of patients with psychotic illnesses and that a low-grade inflammation is an underlying cause of this. We have now found the enzyme responsible for the production of KYNA when the brain's immune system is activated. Since 2016, we have a collaboration with SciLifeLab where we work to develop compounds that block this enzyme. We have now obtained several potential substances and are now investigating how effective these are in reducing the production of KYNA in our biological model systems. A successful drug discovery project, where we obtain drug candidates that can be used as a treatment for psychotic conditions and cognitive problems related to immuno-activation, would mean that we have obtained a completely new strategy to treat not only the symptoms, but also the underlying mechanisms that causes schizophrenia and other psychotic illnesses.

–  Our research group in collaboration with the Drug Discovery and Development Platform (DDD) at SciLifeLab. 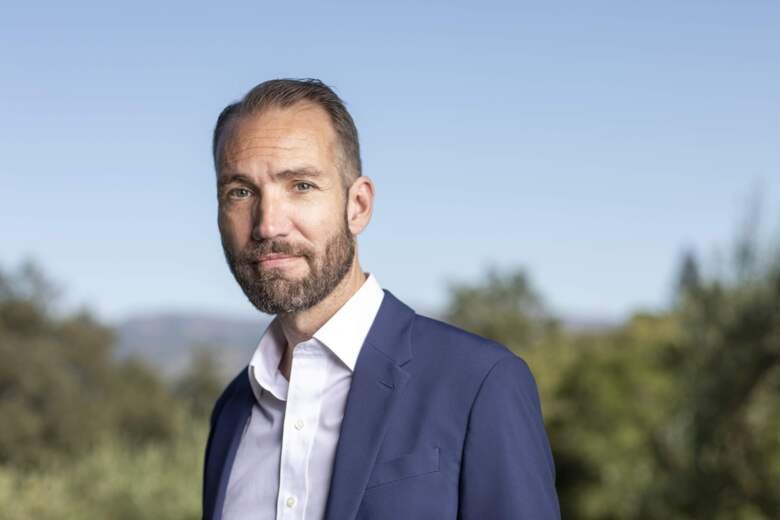 Carl, tell us more about the project?

– In this project we will create models of the early brain development using cells derived from patients with schizophrenia, bipolar disorder, ADHD, and anorexia nervosa. These disorders typically have an early age of onset, a course of illness characterized by recurrent episodes, are fairly common, and to date there is no curative treatment. Approximately 1 in 6 persons will develop one of the studied disorders in this proposal and the burden of illness is staggering. In this research project we will focus on similarities and differences between the disorders by performing a comprehensive analysis of how genetics influence gene expression and biological mechanisms across early brain development. We will also study how prototypic drugs influence the models dependent on if the cells to generate the models are derived from a patient that in the clinic is a responder or a non-responder to this drug. The major aim of the project is to provide an understanding of how biological processes in the fetal brain contribute to common psychiatric symptoms in adults (across different disorders) and to understand why some patients respond to one drug while other patients respond to another drug. Our hope is that such data will help us improve psychiatric diagnostics and identify biological markers for treatment response and new drug targets. 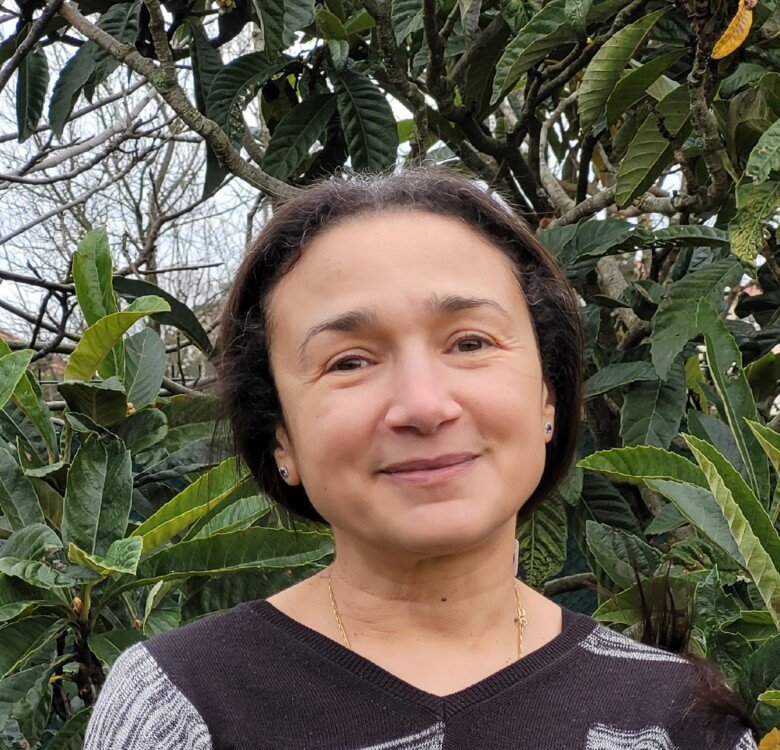 Karima, can you tell us about your project?

– Current therapeutic approaches for the treatment of major depression are associated with severe side effects or time lag and many patients do not respond to the traditional treatments. Our research aims to identify the antidepressant mechanisms of action of ketamine and its enantiomers and the synaptic alterations in the mesolimbic system of a model of depression. We focus on specific subunits of AMPA and NMDA receptors. Our ultimate goal is to suggest novel treatment options for men and women afflicted with major depression, based on the rapid and lasting antidepressant action of ketamine. 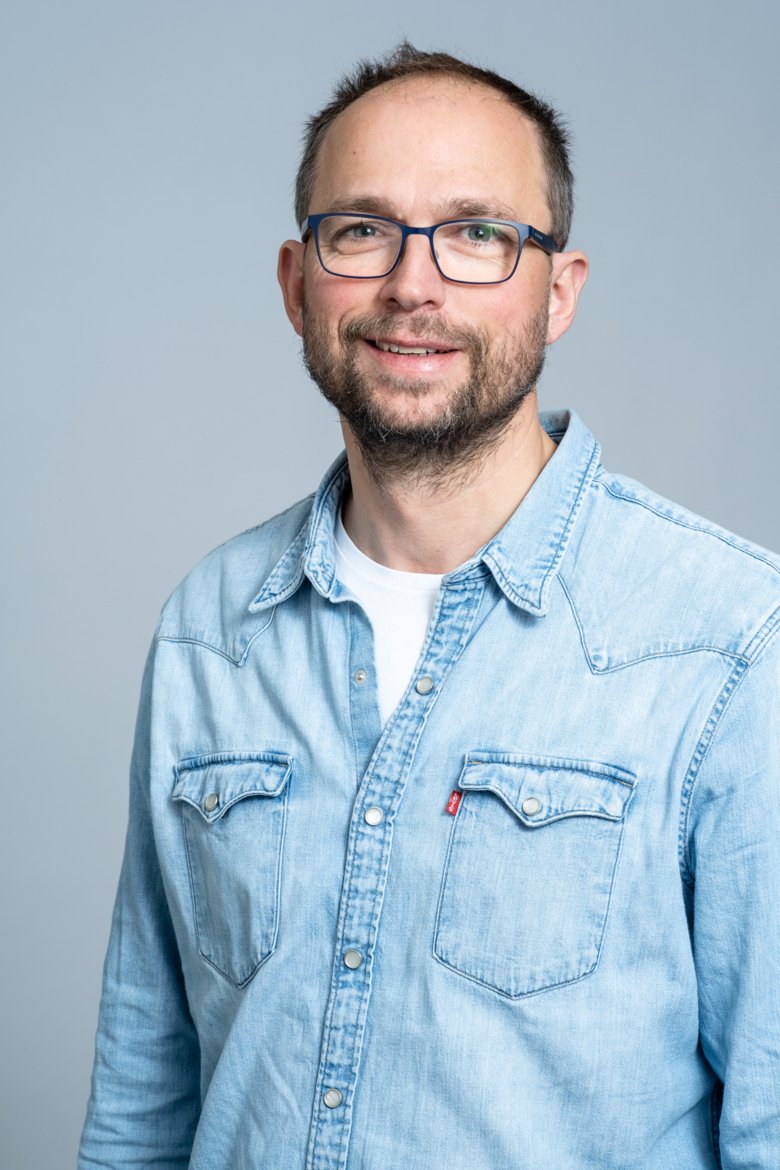 Gunnar, can you tell us more about the project?

– The project is at the heart of what the Schulte lab is doing. We aim to find small molecule drugs that target a certain group of cell surface receptors, called Frizzleds (FZD), of which ten paralogues exist in human. No drugs targeting these receptors exist despite a great therapeutic potential for the treatment of different forms of fibrosis and even cancer. We use biophysical analysis of receptor function, structural biology and a medicinal chemistry approach to reach our goal. Our work has so far laid the foundation for this project by providing novel sensors and biophysical tools to better understand Frizzled function. This project is bringing together the structural biology part with functional analysis and compound screening to reach our goal to target FZDs in a subtype selective and pathway specific manner. Tailored drug design will allow better therapeutic effects with lowered risk for unwanted side effects.