Neither the sex nor pregnancy history of red blood cell donors appear to influence the risk of death among patients who receive their blood, according to a large observational study involving researchers from Karolinska Institutet. These findings, published in JAMA, suggest that current red blood cell transfusion practice is safe. 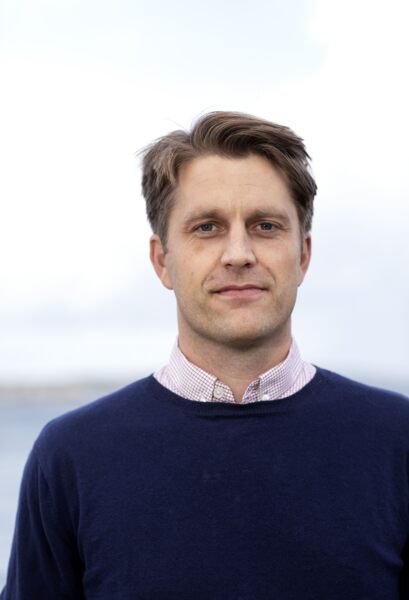 Transfusions of plasma ­– the liquid portion of the blood – from women with a history of pregnancy have been linked to a potentially lethal complication known as transfusion-related acute lung injury (TRALI), possibly due to antibodies in plasma that are developed by women when exposed to fetal blood.

In this study, an international team of researchers investigated whether blood donor sex or pregnancy history was linked with mortality in patients transfused with red blood cells (not plasma). No such links could be found.

The researchers analysed data from three major donor-recipient databases: the Scandinavian Donations and Transfusions (SCANDAT) database from Sweden and Denmark, as well as two US databases, the Recipient Epidemiology and Donor Evaluation Study III (REDS-III), and the Kaiser Permanente Northern California (KPNC) healthcare system. Together, the three cohorts made available data on more than 1 million patients who had received red blood cell transfusions between 2003 and 2016.

No significant links were found between patient mortality and red blood cell transfusions from previously pregnant female donors or donors of the opposite sex. This finding applied to both male and female transfusion recipients regardless of age. Researchers found no evidence of a link even in the case of female donors who gave birth for the first time during the study period and continued to donate blood, a group analysed in detail in the SCANDAT cohort.

Given the different geographic locations and sizes of the cohorts, the researchers found the results to be very consistent and convincing.

The current practice is safe

“Transfusions are very common procedures, and our findings ensure that the current practice is safe and does not need to be changed,” says Gustaf Edgren, senior researcher at the Department of Medicine, Solna, Karolinska Institutet, physician at the Departmenf of Cardiology at Södersjukhuset in Stockholm, the lead author of the study.

The researchers’ next goal is to investigate whether other blood donor and component factors could pose medical problems in transfused patients, focusing on chronically transfused groups of adults and paediatric patients.

The research was funded by the National Heart, Lung, and Blood Institute (NHLBI, part of the National Institutes of Health, USA), the Swedish Research Council and the Nordic Cancer Union.

This news article is based on a press release from the NHLBI.