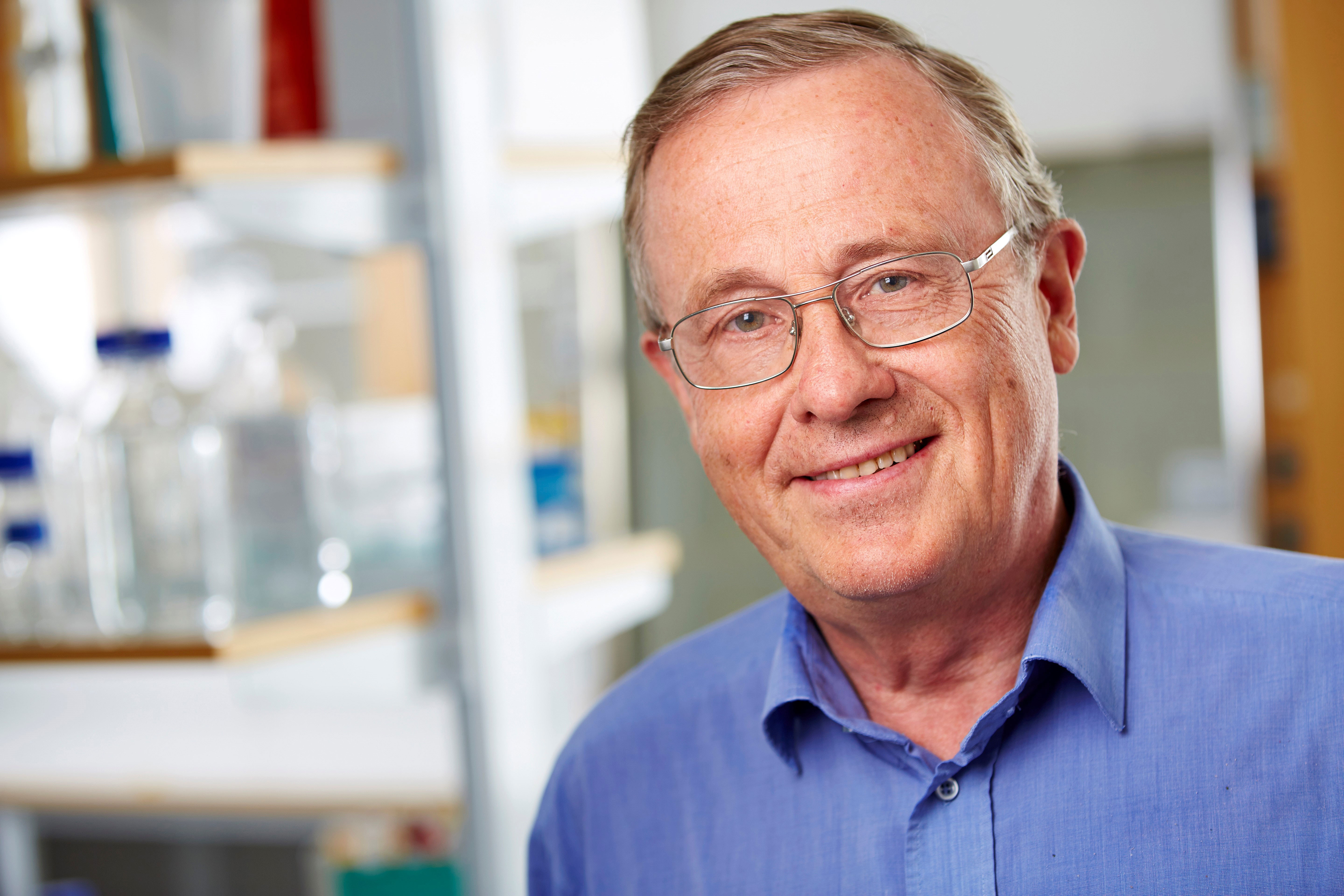 Staffan Normark, senior professor at the Department of Microbiology, Tumor and Cell Biology at Karolinska Institutet, has been awarded the Robert Koch Gold Medal. He receives the medal for lifetime achievements as a biomedical researcher and mentor, and specifically for his research into microorganisms such as viruses, bacteria and fungi and their ability to cause disease.

Professor Staffan Normark is a successful, prize-winning, leading international researcher in the field of molecular microbiology who has also worked tirelessly to support the activities and careers of young researchers so that they in turn can successfully initiate and conduct their own high-quality research.

The medal will be presented at an official ceremony at the Berlin-Brandenburg Academy of Sciences and Humanities on 16 November 2018.

In 1998, this same medal was awarded to Georg Klein, professor emeritus in tumour biology at Karolinska Institutet until his death in 2016.

The Robert Koch Foundation is a non-profit foundation that supports research in the field of infectious diseases, as well as exemplary projects designed to address medical and hygienic problems. The medal is named after doctor and researcher Robert Koch (1843 – 1910) who laid the foundations for modern bacteriology, discovered the bacterium responsible for tuberculosis and was awarded the Nobel Prize in Physiology or Medicine in 1905.