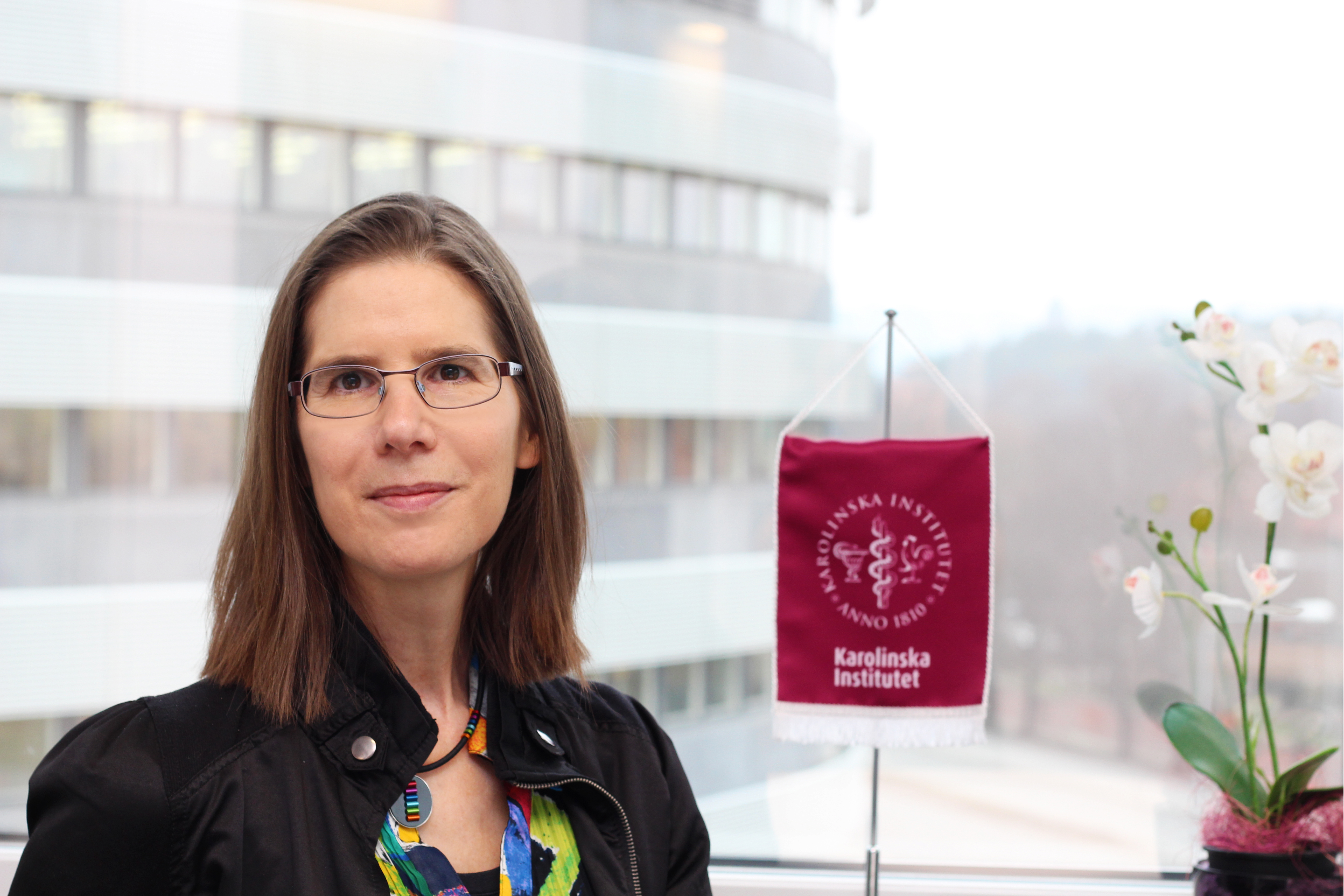 Professor Sabine Koch has been elected to the inaugural class of the International Academy of Health Sciences Informatics (IAHSI). The Academy was established earlier this year by the International Medical Informatics Association (IMIA), which held a comprehensive nomination process to select the founding members.

According to IMIA, “the Academy will serve as an international forum for peers in biomedical and health informatics” and “will play an important role in exchanging knowledge, providing education and training, and producing policy documents, e.g., recommendations and position statements.” There are 120 founding Academy members representing over 30 nations from across the globe. Only 42 founding members are from Europe whereof 3 from Sweden, including Koch. Members of the Academy are deemed as “living leaders in health informatics worldwide” according to IMIA.

Koch holds the Strategic Professorship in Health Informatics at Karolinska Institutet and leads the Centre for Health Informatics which belongs to the Department of Learning, Informatics, Management and Ethics and the Department of Medicine, Solna. Koch considers the election a great honour and looks forward to working with many prestigious colleagues within the Academy to continue advancements in the field of biomedical and health informatics worldwide and not least in Sweden.

The first class of the Academy will be inducted in late August during the 16th World Congress on Medical and Health Informatics in Hangzhou, China.