Sten Orrenius, Professor Emeritus at Karolinska Institutet, died on April 27, 2020. Dr. Orrenius was an internationally renowned and highly respected toxicologist because of his groundbreaking research in drug metabolism, the role of disruption of calcium homeostasis in cellular toxicity and mechanisms of programmed cell death (apoptosis). 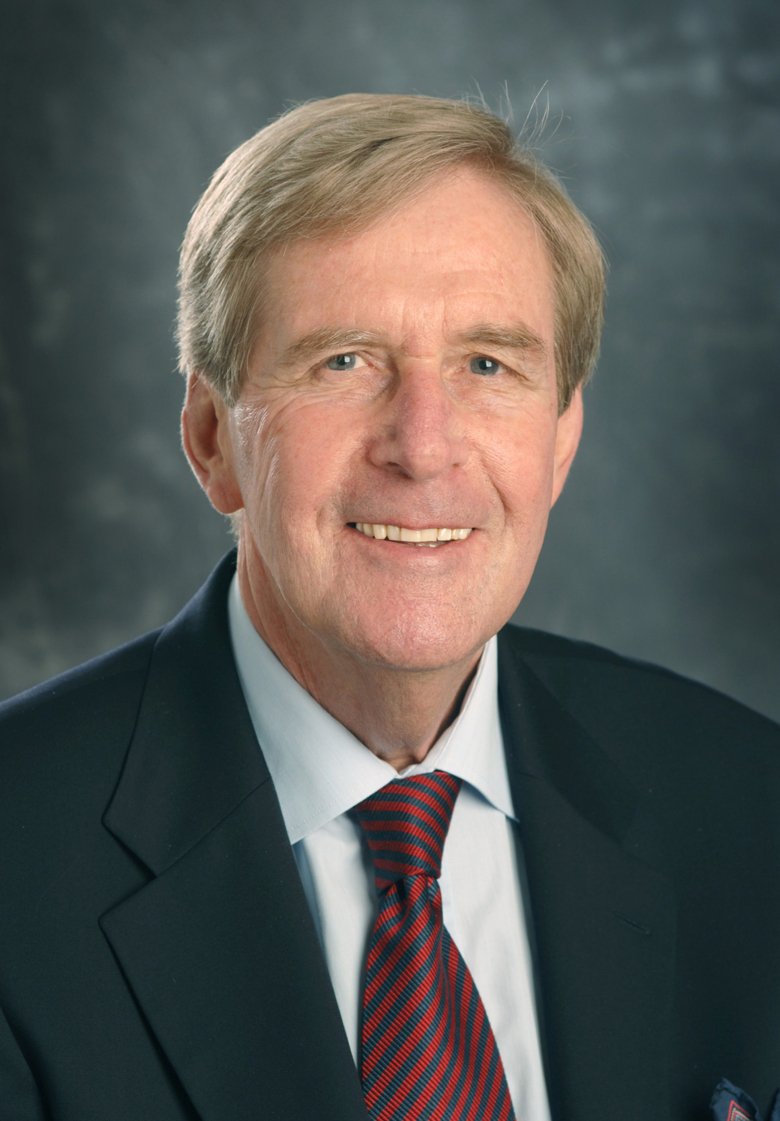 Sten Orrenius was born on February 14, 1937 and spent his early childhood on a farm outside Motala in the Östergötland region in Sweden. Due to a car accident during his military service Sten Orrenius changed his original plans after finishing gymnasium and instead of studying law he applied for medical school and became a student at Karolinska Institutet. Being a student, he was engaged in the laboratory work in the Pathology Department at Karolinska Institutet.

Between the years 1961 and 1965 Sten Orrenius was a PhD student at the Pathology Department at Sabbatsberg Hospital (Karolinska Institutet) and at the Wenner-Gren Institute for Experimental Biology, Stockholm University under supervision of Prof. Lars Ernster, a world-leading scientist in the field of mitochondria and their role in cellular energy metabolism. Sten Orrenius’ research was focused on understanding the mechanism of function of drug metabolizing enzymes in the liver. His pioneering work on cytochrome P450 was widely recognized. He continued this research being a postdoc at the Department of Pharmacology at Yale University and the Department of Biochemistry at UT Southwestern Medical School at Dallas, the “Mekka” of cytochrome P450 research.

In 1971, Sten Orrenius was back to Karolinska Institutet as a Professor in Forensic Medicine and focused his research on various aspects of toxicology. He was first to introduce freshly isolated hepatocytes into toxicology research in Sweden. Using this approach Sten Orrenius' group was able to characterize a novel GSH-oxidase activity localized in the plasma membrane at the cell surface and also revealed a role for the Ca2+ ion as a mediator of cytotoxicity, another of his groundbreaking contributions.

In 1984, Sten Orrenius was appointed as a Professor in Toxicology at the Department of Toxicology at Karolinska Institutet. Studies of the role of calcium signaling in cytotoxicity connected him to the cell death (apoptosis) field. He was first to show the role of Ca2+-mediated DNA fragmentation in hepatic nuclei, assuming that a similar process was involved in apoptotic cell death in thymocytes. He revealed the protective effect of mitochondrial Ca2+ buffering against oxidative cell damage. His group established a role of calcium in permeability of mitochondrial membrane during apoptosis, deciphered the two-step mechanism of cytochrome c release from mitochondria and showed that microinjection of cytochrome c can kill tumor cells. Sten became a “guru” in the field of mitochondria involvement in cell death.

During many years, Sten Orrenius’ interest was focused on the crosstalk between different modes of toxic cell death. This work was best illustrated by the observation of the presence of an interplay between apoptosis and necrosis in glutamate-induced neuronal cell death, in which glutamate was found to induce either early necrosis or delayed apoptosis in cerebellar granule cells. Sten Orrenius was able to show that cell death is the ultimate outcome of toxicity. He proved that cell death mechanisms activated by toxic compounds are important for risk assessment and for any attempts to design less toxic analogs. In one of his last papers, Sten Orrenius concluded that a better understanding of the various cell death programs is important for the future of toxicology.

Prof. Orrenius remained at Karolinska Institutet throughout his career, where he also became the founder and chair of the Institute of Environmental Medicine, a position which he held between 1988 and 1999. In 1980–1990, Sten Orrenius was a member of the Senate and Faculty Board and in 1983–1990 he was Dean of the Faculty of Medicine. It was one of the most important periods at Karolinska Institutet, when a second campus was formed in Huddinge.

In addition to his many scientific accomplishments, Sten Orrenius was a member of the Nobel Assembly (1971–2003), a member of the Nobel Committee (1983–1989, 1996–2002) at Karolinska Institutet and of the Swedish Royal Academy of Sciences (since 1989). Sten Orrenius received a huge number of prizes and awards, was honorary member of several academies and universities, first President of the European Cell Death Organization (ECDO) and the first recipient of the ECDO Honorary Award. He tutored many prominent scientists in the field of toxicology. Sten will be truly missed as a highly valued colleague, good friend, mentor and supervisor. His scientific legacy will live forever. Sten Orrenius was truly one of Karolinska Institutet’s great scientists.