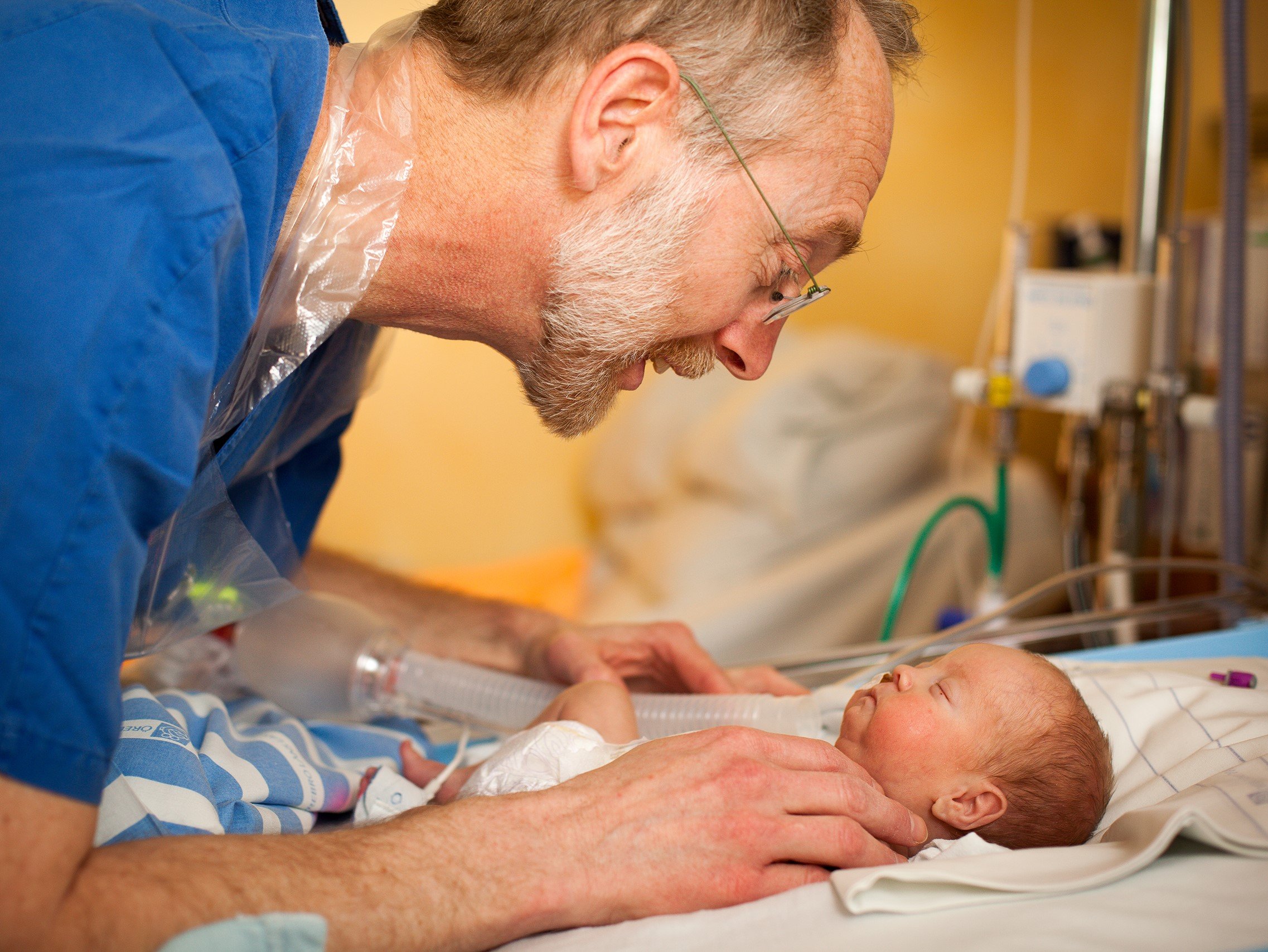 Pregnant women with type 1 diabetes are at increased risk of delivering their baby prematurely. The risk increases as blood sugar levels rise, however women who maintain the recommended levels also risk giving birth prematurely. These are the findings from researchers at Karolinska Institutet and the Sahlgrenska Academy in Sweden, published in Annals of Internal Medicine.

“High long-term blood sugar, so called HbA1c, during pregnancy is linked to an increased risk for complications, including preterm birth. The risk is highest amongst those with HbA1c levels above 8-9 per cent (approximately 60-70 mmol/mol), but even those who maintain their HbA1c (below 6.5 per cent, equivalent to <48 mmol/mol) are at an increased risk of giving birth prematurely,” explains Jonas F. Ludvigsson, Professor at the Department of Medical Epidemiology and Biostatistics at Karolinska Institutet and Senior Physician at the Department of Paediatrics at Örebro University Hospital.

The study involved linking the Swedish Medical Birth Register (MFR) to the Swedish National Diabetes Register (NDR) for the years 2003 to 2014. Researchers identified 2,474 infants born to women who recorded long-term glycosylated haemoglobin levels (HbA1c) during pregnancy. These were compared to 1.16 million infants born to women without diabetes.

“This is the first study large enough to demonstrate a clear relationship between different HbA1c levels and preterm birth. Our study has been conducted nationally and thus provides a result that can be applied to the average woman with type 1 diabetes,” says Jonas F. Ludvigsson.

Increased risk of other complications

The study also found an increased risk of these newborns being “large for gestational age”, being injured during childbirth, experiencing respiratory problems, low blood sugar and suffering from lack of oxygen (“asphyxia”) in addition to higher neonatal mortality rates amongst those exposed to high blood sugar during pregnancy. Also the risk of stillbirth was linked to HbA1c levels in pregnant women with type 1 diabetes.

“Now, we want to examine the long-term outcome of these children.” says Jonas F. Ludvigsson.

The study was conducted with support from the Swedish Diabetes Fund.