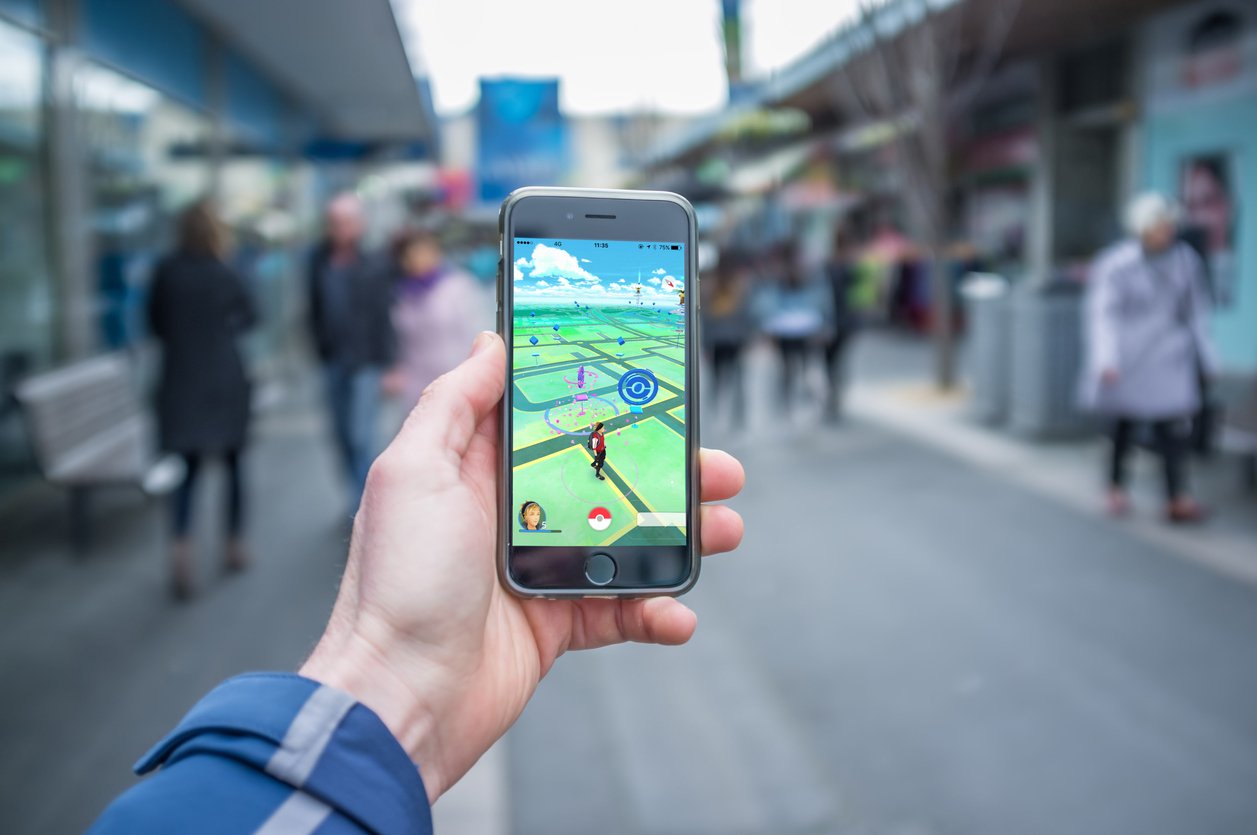 Among young adults in the US, playing Pokemon Go was associated with increased physical activity, but the effect was moderate and not sustained beyond 6 weeks, finds a study from Harvard University and Karolinska Institutet that was published in The BMJ Christmas issue.

Pokemon GO is an augmented reality game in which the player search real world locations for cartoon characters appearing on their smartphone screen. It has been downloaded over 500 million times since its launch in the summer of 2016. It has been suggested that the game can increase physical activity and promote public health, because it incentivizes walking. However, these claims are based on anecdotal evidence.

Therefore, researchers from Harvard University in the US, and Karolinska Institutet investigated whether playing the game had any effect on physical activity among young adults in the US. They conducted an online survey of 1,182 participants, aged 18-35, who used iPhone 6 series smartphones.

Almost half of the participants were on a high level

Of the participants, 560 (47.4 %) reported playing Pokemon GO at a “trainer level” of 5 or more, which is reached after walking for around two hours. Automatically recorded step count data were obtained from participants’ iPhones and used to estimate the change in daily steps after installation of the game.

Results show that the daily average steps for players during the first week of installation increased by 955 additional steps, and this would translate into 11 minutes of additional walking daily - assuming steps of 0.8 m at a pace of 4 km/h/. This is around half of the WHO recommended minimum of 150 minutes weekly.

Effects were lost after six weeks

The number of steps gradually decreased over the following five weeks, and by the sixth week after installation, the number of daily steps had gone back to pre-installation levels.

"Because the steps were only recorded when the iPhone was carried, the effect of the game on physical activity may have been overestimated, and the study population was not representative of the general US population", says Peter Ueda, researcher at the Department of Medicine at Karolinska Institutet and one of the authors of the study.

"The results show that the public health impact of Pokemon Go is likely to be limited in our study population of young adults in the US", Peter continues.

PokemonGo can appeal to individuals with interrest in computers

"It can also be speculated that Pokemon Go can appeal to groups who are not likely to engage in more established types of physical activity, such as individuals with a strong interest in computers", Peter Ueda says. "In addition, the relationship between the game and physical activity might differ in children who were not included in the study. But to suggest that Pokemon Go would be an important and sustainable factor for tackling the global problem of physical inactivity, however, might be a bit optimistic."