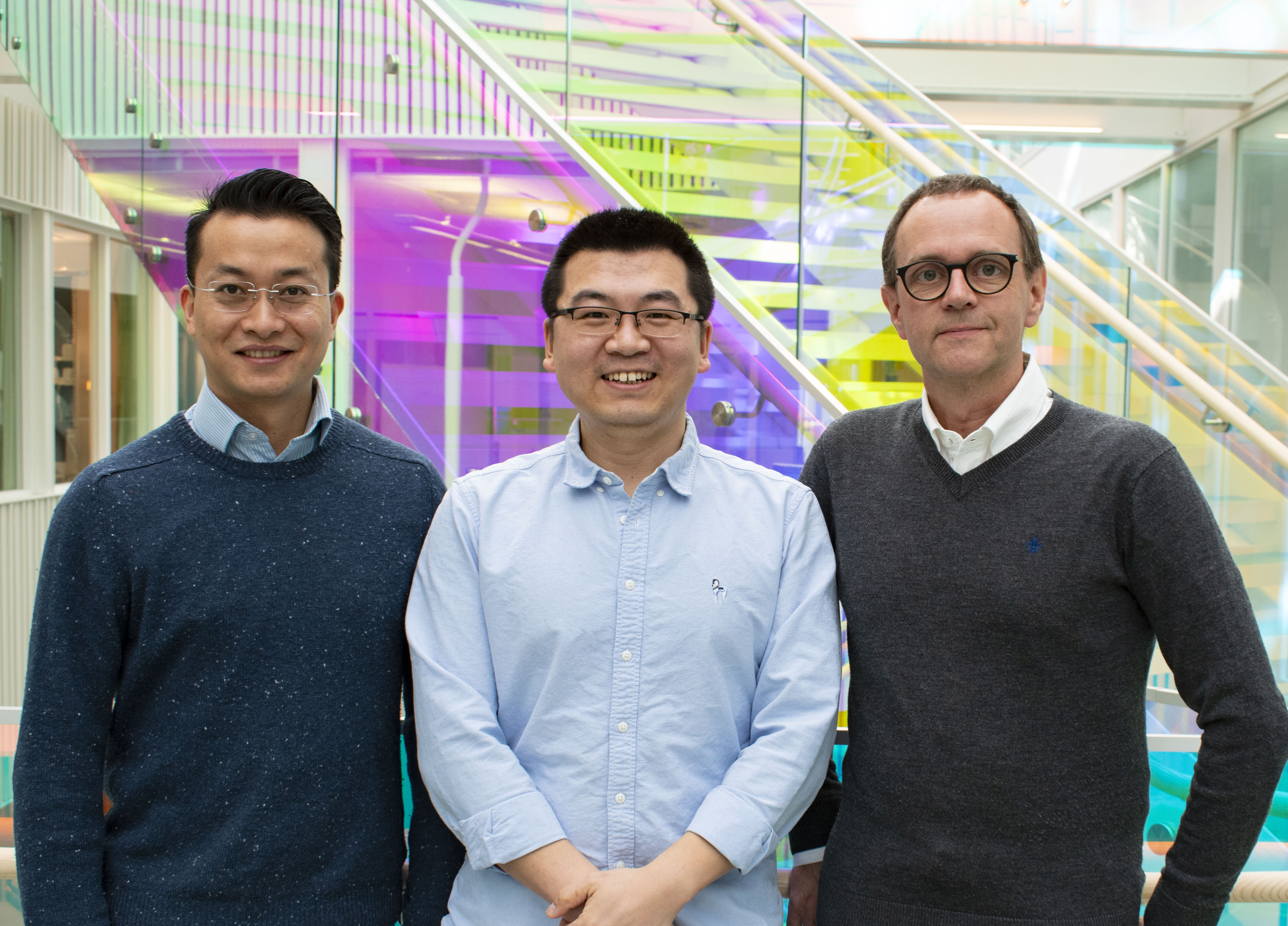 Researchers from Karolinska Institutet have found a protein that is a critical regulator in the development of fatty liver disease in mice, according to a study published in the journal Nature Communications. Analysis of liver biopsies of patients indicate that the identified mechanisms may help explain the diverse susceptibility of patients to develop more severe stages of fatty liver disease.

Non-alcoholic fatty liver disease (NAFLD) is a condition where fat accumulates in the liver and has become the most common liver disease worldwide. While NAFLD shows few or no symptoms at initial stages, it is a potentially serious disease which can progress to an inflammatory state called steatohepatitis (NASH), which can lead to liver cirrhosis and cancer.

Fatty liver disease can be managed by weight loss, but there is currently no approved medical treatment. Thus, a better understanding of how the disease develops is critical for its prevention and treatment.

Researchers at Karolinska Institutet now show that a protein called GPS2 (G-protein pathway suppressor 2) is a critical regulator of lipid metabolic pathways in hepatocytes. Their results indicate that this mechanism may influence the development of the disease in both mice and in humans.

The study is published in Nature Communications and was led by Assistant Professor Rongrong Fan and Professor Eckardt Treuter from the Department of Biosciences and Nutrition at Karolinska Institutet.

To find out the function and targets of GSP2 in hepatocytes, the researchers generated knockout mice which lack GPS2 in hepatocytes but not in other cell types. The mice were exposed to a special diet that induces the disease state NASH, and analysed with the help of clinical researchers and pathologists from the Karolinska University Hospital and Karolinska Institutet in Huddinge.

”We were surprised to find that GPS2 knockout mice were protected from developing disease”, says Ning Liang, PhD student at the Department of Biosciences and Nutrition and lead author of the study.

The team then used sequencing-based techniques to shed light on the GPS2-dependent changes in gene expression. They identified a previously unknown role of GPS2 in specifically repressing a fatty acid receptor called PPARα. The partnership of GPS2 and PPARα was validated by an extensive physiological and histological analysis of the knockout mice.

In collaboration with clinical researchers from Belgium and France, the team analysed gene expression data from liver biopsies of patients diagnosed with different NAFLD stages. They found significant correlations of GPS2 levels with the expression of signature genes for the disease stage NASH.

May have therapeutic relevance

”This suggests that the in mice discovered pathway might be relevant for humans as well,” says Rongrong Fan. “The identified mechanisms may help to explain the differential susceptibility of individual patients to develop more severe stages of fatty liver disease.”

The researchers believe that this new hepatocyte pathway could be relevant for future therapeutic strategies, but emphasise the need to know more about additional GPS2 functions in other cell types of the liver.

”We definitely should have a closer look at GPS2 pathways in the liver immune cells,” says Eckardt Treuter.