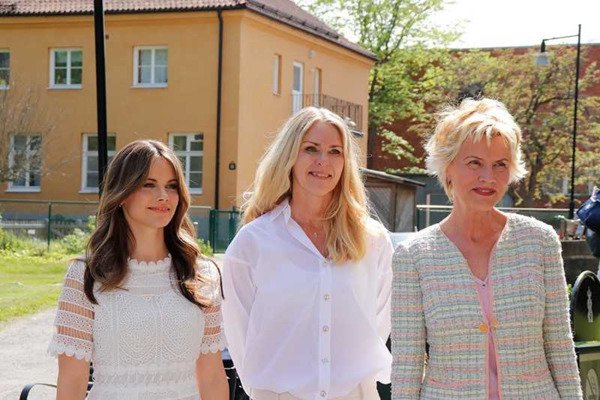 Per Södersten's long term research at NVS has been translated into treatment of patients with anorexia and other eating disorders in collaboration with Cecilia Bergh since 1993. Starting from nothing, the Mandometer Clinic has grown over the years. The treatment is based on neuroscience and has been evaluated in clinical studies and the results have been verified in large groups of patients. 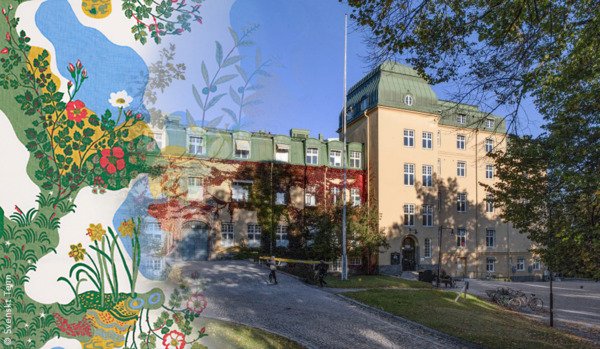 Region Stockholm has therefore increased confidence in the treatment and doubled its contract with Mandometer this year.

The new clinic in Sophiahemmet was opened with a neuroscience/clinical seminar on June 3, in Sophiahemmet College and the new Mandometer Clinic in Lill-Janshuset was formally opened on June 4 in the presence of Her Royal Highness Princess Sofia. The Princess was guided through the clinic and she talked to the patients for hours:

The Vice Chancellor of Sophiahemmet College, professor Johanna Adami, and the CEO of Sophiahemmet, Peter Seger, Region Stockholm's Rosmarie Cizinsky-Sjödal and Maria Hägerstrand, The Green Party's Susanne Nordling addressed an audience of 100 and the COO of the new Mandometer Clinic, Jennie Sjöberg, cut the opening yellow-blue band. The atmosphere was high particularly among the patients, who were a little bit nervous meeting the Princess.

The translational research at NVS has developed into Sweden's biggest clinic for the treatment of under- and overweight patients with eating disorders. The project is in line with the Karolinska Institute Strategy 2030: “We are advancing knowledge about life and strive towards better health for all”.

The Mandometer Clinics are the only eating disorders clinics in Sweden that have published their results in the scientific and medical literature. 75% of the patients go into remission in on average one year of treatment, 10% relapse over five years of follow-up and no patient has died. More than 1500 patients have now been treated to remission. These outcomes are better that the outcomes of standards of care published from other clinics in the world and better than the results at other clinics in Sweden which have been collected by the holders of the National Quality Register for Eating Disorders Treatment in Sweden: