Only a minority of those with alcohol use disorders receives medication 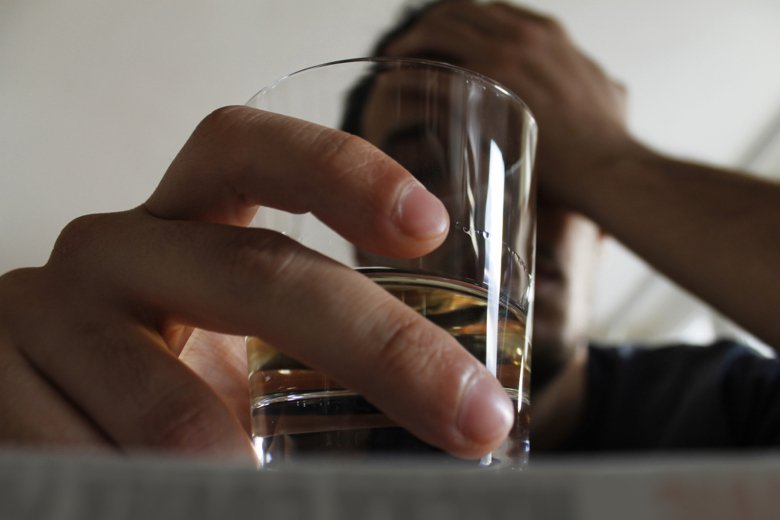 Only a minority of Swedes with alcohol use disorders are prescribed alcohol medication, a situation that has remained largely unchanged in the country since the mid-2000. That is according to a study at Karolinska Institutet published in the journal Drug and Alcohol Dependence. Prescriptions of alcohol medication are also unevenly distributed in the society, the study found. 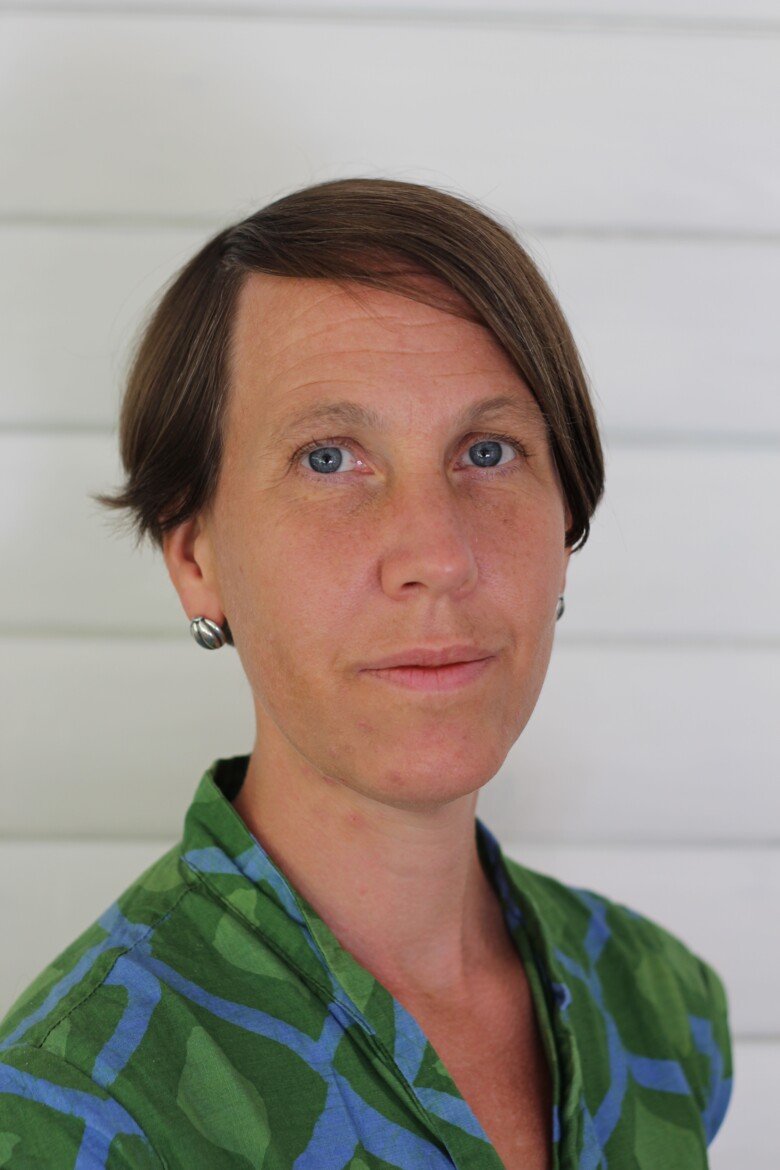 “The result shows there is a large underutilization of alcohol medication as well as unequal provision of treatment between different groups in society,” says corresponding author Sara Wallhed Finn, researcher at the Department of Global Public Health, Karolinska Institutet, and psychologist within specialist care at Beroendecentrum Stockholm (Stockholm Center for Dependency Disorders, a regional addiction center). “This is problematic given the great suffering caused by alcohol use disorder, both for the individual and for society at large.”

The researchers say there are several plausible explanations, such as low knowledge about these drugs both among physicians and the patients, especially beyond the most prescribed alcohol medication Antabuse (Disulfiram). Another reason may be that the patients prefer psychological treatment over medication. In some cases, there may also be physical barriers, such as liver disease, that makes some types of medications unsuitable.

“There are a myriad of possible explanations that we need to continue to explore to understand why these approved and effective drugs are used to such a small extent, especially when we know that harmful alcohol use increases the risk of several diseases and premature death,” Sara Wallhed Finn says.

In the current study, the researchers wanted to examine the prescriptions of four approved alcohol medications (Disulfiram, Naltrexone, Acamprosate and Nalmefene) to individuals treated for alcohol use disorder. More than 130,000 adults who received a diagnosis of alcohol use disorder in specialist care between 2007 and 2015 were included.

The study showed that the proportion of individuals who collected prescriptions for alcohol medication varied between 22.8 and 23.9 percent, and that the overall level did not change over the nine-year study period. The researchers also found individual differences. For example, alcohol medication was prescribed at a lower degree to men, older individuals, individuals with lower education and income levels, people living in midsized towns or rural areas and people with co-morbid somatic diseases.

“We know very little about the causes of these individual differences,” Sara Wallhed Finn says. “One reason may be that the access to care varies across the country, where specialist addiction care is largely organized in the big cities. An important finding is that the prescription rates are especially low for individuals with other somatic diseases, even in cases where the co-morbidity was not a barrier for prescribing alcohol medication. This is something we need to investigate further to fully understand.”

The researchers underscore that the study only included individuals treated for alcohol use disorder within specialist care, and that the number of individuals with alcohol problems in the general population is much larger. In total, around 4 percent of adults in Sweden are estimated to meet the criteria for alcohol use disorder, but far from everyone receives some form of treatment. This means, according to the researchers, that only about 2–2.5 percent of all individuals with alcohol dependence in Sweden receive alcohol medication.

The study only included data from specialist care, which is a limitation given that nearly half of all alcohol use disorder diagnoses are set in primary care. The study was also limited to collected prescriptions; however, a prior study showed large consistency between prescribed and collected prescriptions which supports the findings.

The research has been financed by grants from the Alcohol Research Council of the Swedish Alcohol Retailing Monopoly, ALF medicine, Region Stockholm, Center for Psychiatry Research, The Söderström König Foundation and the Swedish Medical Association.

Sara Wallhed Finn has written treatment manuals for alcohol use disorders. No other conflicts of interest have been reported.

Alcohol medications in the study