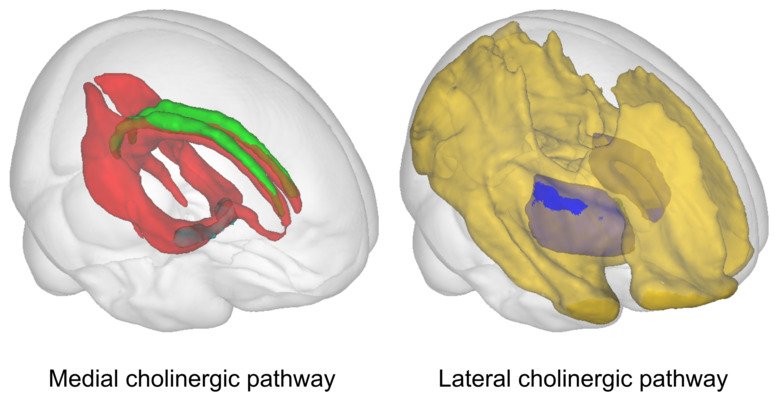 The neural cells in a strategic brain region – the cholinergic basal forebrain - and their long cholinergic axons are selectively vulnerable to Alzheimer’s disease pathology. It is known that the hippocampus and basal forebrain are one of the first structures which show volumetric changes in the progressing disease. We also know that neurons with long axons tend to follow a dying-back pattern of degeneration when defects in these long nerve fibres and in the transfer of information forego the death of the cell body. For this reason, it is desirable to investigate the neuronal pathways to uncover the very early phases of the disease. For Alzheimer’s disease, a very attractive but also perhaps slightly neglected target is the long and scattered pathways originating from the minuscule cholinergic nuclei of the basal forebrain. The importance of these cholinergic neural cells is highlighted by the only currently available treatment for Alzheimer’s disease in Sweden, which targets these cholinergic cells. 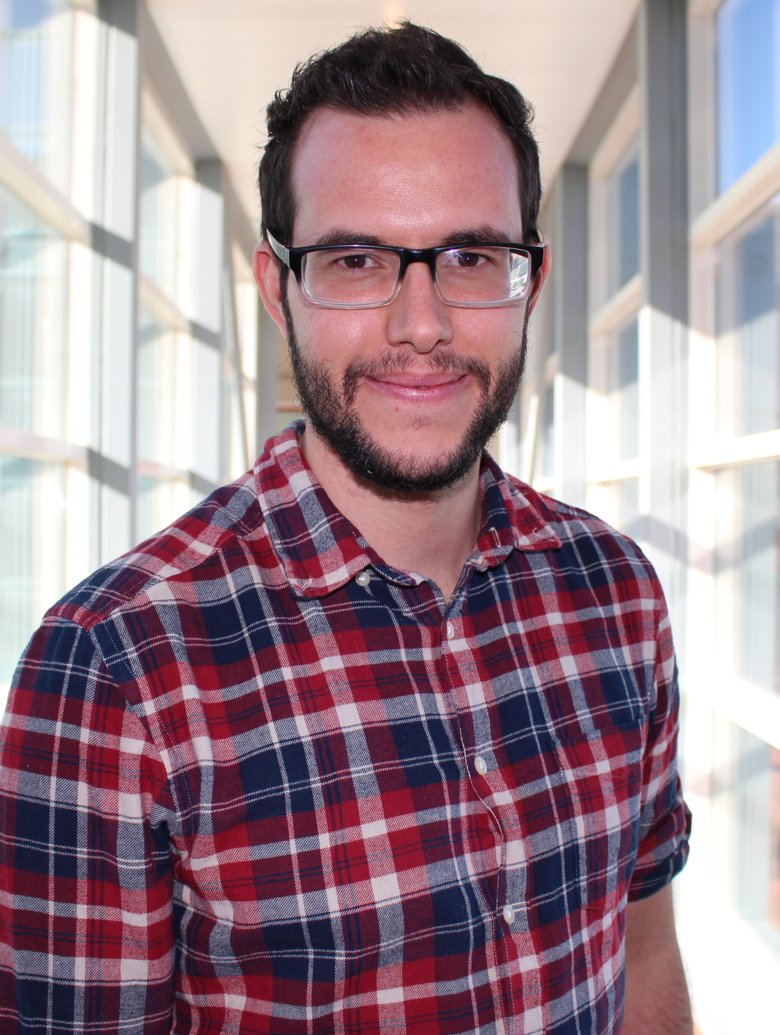 This research includes three studies led by Dr. Daniel Ferreira from Karolinska Institutet in close collaboration with Milan Nemy, MSc. from Czech Technical University and Professor Stefan Teipel from University of Rostock - DZNE. In their studies, the researchers chose to investigate the brain fibres using a technique based on magnetic resonance imaging and its diffusion-weighted sequence. This is a sequence sensitive to microscopic water movement and able to capture the direction of brain fibres. The quality of tracking the desired pathways is dependent on a precise determination of the location of axonal bodies and other important landmarks facilitating the tracking process. The partner from DZNE came up with a high-resolution segmentation mask of the cholinergic basal forebrain nuclei, which was crucial to serve as starting points of the imaging method.

The researchers began the first study by locating these cholinergic pathways in cognitively unimpaired individuals from a community-based study from Spain led by Dr. Daniel Ferreira (the GENIC cohort). The researchers could observe that indeed the pathways found by the diffusion-weighted tracking followed the pattern known so far only from post-mortem studies, hence visualising these pathways for the first time in a healthy brain. These results were successfully replicated and extended in a second study including an independent cohort – the Gothenburg H70 Birth Cohort Studies led by Professor Ingmar Skoog from Gothenburg University. 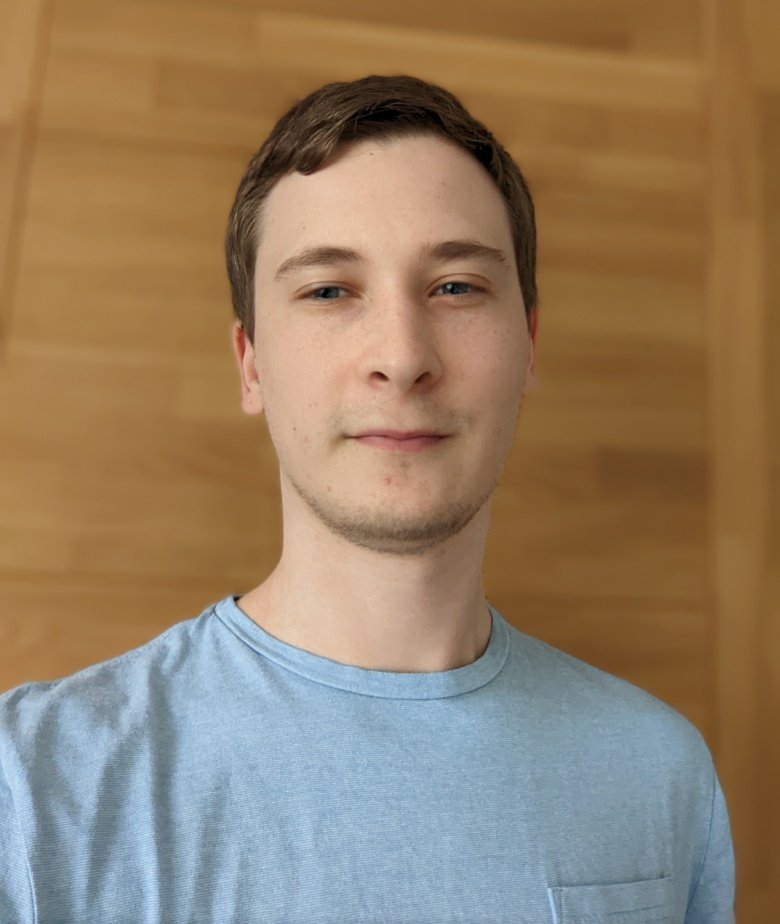 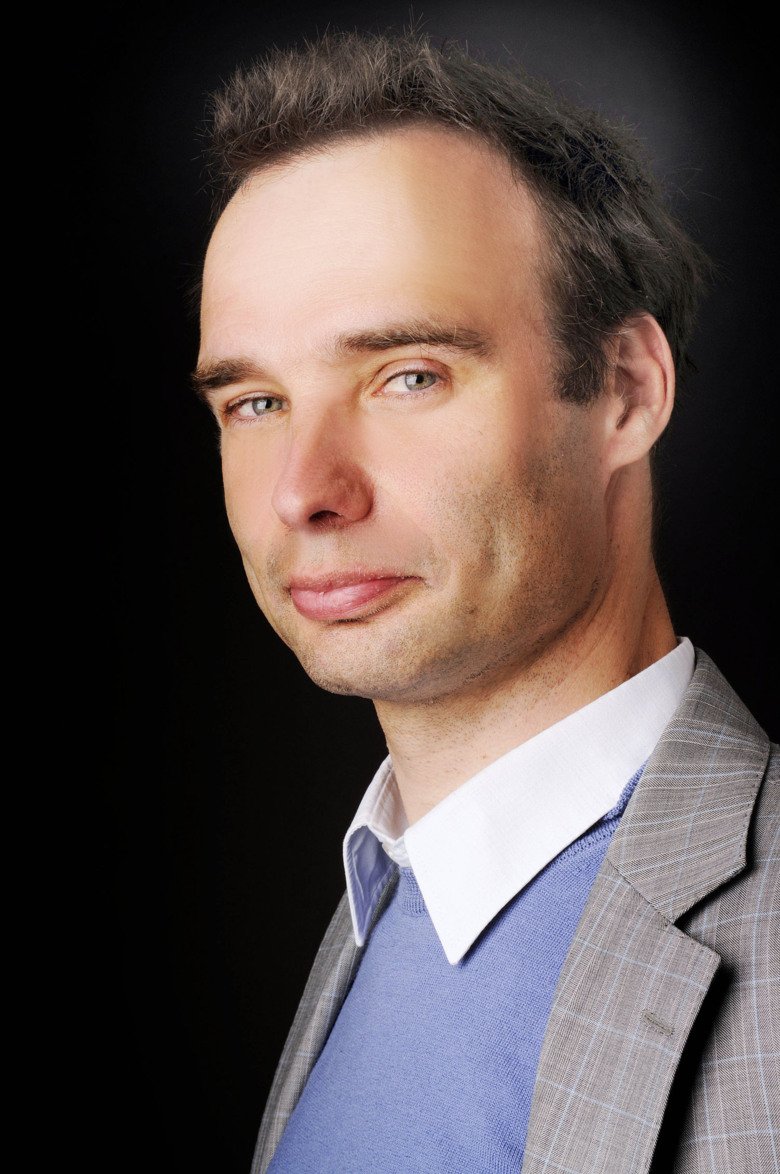 In this cross-sectional study, the researchers were able to uncover the spatial distribution of the differences in the white matter integrity of the cholinergic pathways across the stages of the disease. Already in the preclinical stage of Alzheimer’s disease, the posterior cholinergic white matter showed early regional vulnerability. With the more advanced stages of the disease, these differences were even more pronounced with additional anterior areas and in the white matter underneath the cholinergic neural bodies only affected in the most advanced stage of dementia. This observation could be a manifestation of the dying-back pattern of neuronal degeneration - now observable in living people.

This last study was published online on October 26, 2022, in Brain