No link found between oral antifungal drug and stillbirth 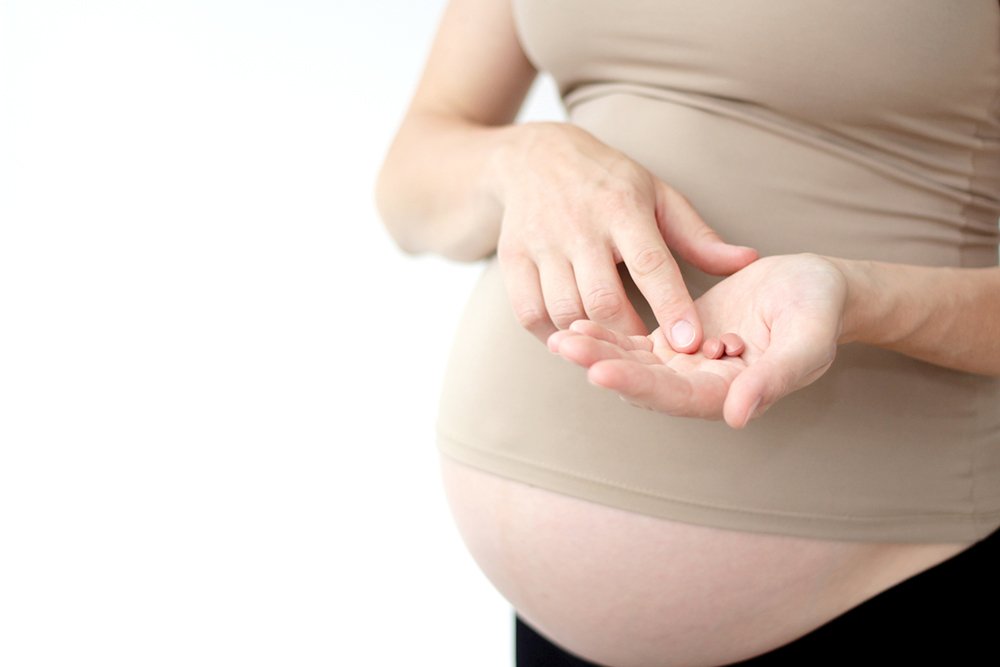 New research led from Karolinska Institutet does not support a suggested link between treatment with the oral antifungal drug fluconazole during pregnancy and an increased risk of stillbirth. The study is published in the prestigious medical journal JAMA.

Vaginal candidiasis is common in pregnancy. Intravaginal formulations of topical antifungal drugs are first-line treatment for the infection, but oral antifungal drugs – typically fluconazole – are used in cases with severe symptoms, recurrent candidiasis episodes, or when topical treatment has failed. Although use of oral fluconazole during pregnancy is generally discouraged, between 0.5 and 4 per cent of pregnant women use this drug anyway; with the lower numbers representative of the Nordic countries and the higher numbers reported from the United States.

“In a study published in JAMA 2016, we reported that fluconazole use in pregnancy was linked to an increased risk of spontaneous abortion, and our results suggested that the drug might also be associated with stillbirth. There are concerns based on animal data that oral fluconazole use in pregnancy may lead to fetal death. Given this concern and the paucity of studies in humans, we wanted to investigate the issue further,” says Björn Pasternak, associate professor at Karolinska Institiutet’s Department of Medicine in Solna who led the new study.

The researchers at Karolinska Institutet have now conducted an independent study in collaboration with the Norwegian Institute of Public Health to investigate if fluconazole use in pregnancy is associated with stillbirth and neonatal death. More than 10 000 women using fluconazole during pregnancy were identified using nationwide Swedish and Norwegian register data and compared to 100 000 women who did not use the drug. The study, published in JAMA, shows that use of fluconazole was not associated with increased risk of stillbirth or neonatal death, and the results were similar for different drug doses.

“The findings are reassuring but need to be interpreted considering other pregnancy safety issues with fluconazole, such as malformations, before recommendations to guide clinical decisions are made,” concludes Dr Pasternak.