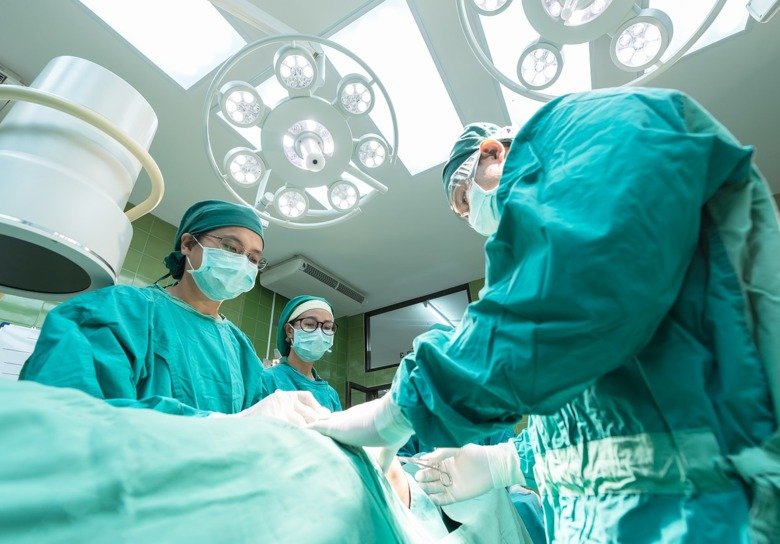 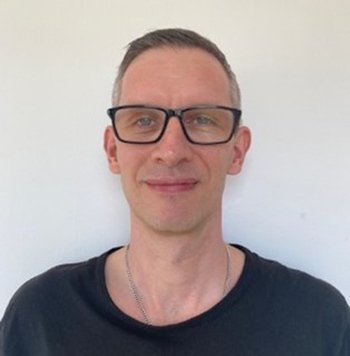 What's the main focus of your thesis?

This thesis is focusing on different aspects of functional bowel impairment and quality of life after surgery for rectal cancer. Functional bowel dysfunction after rectal cancer surgery is internationally termed Low Anterior Resection Syndrome, LARS. Based on a validated questionnaire, the LARS-score, patients are classified into one of three groups. The groups are no-, minor- and major LARS in which the last group represents the patients with more severe bowel dysfunction. Study I and II are focused on prevalence of LARS, association to quality of life and if the proportion with LARS, and the association to quality of life, change over time. Study III evaluates if a defunctioning stoma (which many patients are provided with during the healing of the anastomosis) is associated with impaired bowel function in the long-term perspective. Study IV is a randomized controlled clinical trial comparing conservative treatment of LARS (mainly medical treatment) with conservative treatment in combination with transanal irrigation (TAI).

The most important results from the thesis is that major LARS is common (>50%) despite that a long time has passed since the primary cancer surgery. In a long-term perspective the proportion with major LARS does not seems to change. There is also a clear association between major LARS and inferior quality of life, an association that seems to persists over time.

The results from study III indicates that there is an association between the formation of a defunctioning stoma and major LARS while failing to show any association between time to stoma reversal and bowel function.
In study IV the results showed improved symptoms (at 12-months follow-up) for the TAI-group when compared to the control group. At baseline there were no differences in any quality of life aspects between the groups but at 12-months follow-up the TAI group scored superior quality of life in several of the different quality of life aspects.

How can this new knowledge contribute to the improvement of people's health?

The results from this thesis has increased the knowledge regarding LARS in several different aspects. To have an understanding regarding prevalence and the natural course of functional bowel dysfunction, over time, is of value to be able to provide patients in the clinical daily care with adequate and correct information. Regarding defunctioning stoma there are several factors involved in the decision-making concerning if a patient should have defunctioning stoma or not. In cases when this is not evident, the eventual association to impaired bowel function, should be taken into account when making this decision.

The results from study IV has provided evidence for a symptomatic treatment for the major LARS group. This treatment should be included in the treatment arsenal that every colorectal unit should be able to offer patients after rectal cancer surgery.

What are your future ambitions?

Mainly to further continue to improve my skills as a colorectal surgeon. But also to continue with research, in the field of my thesis, as well as other aspects of colorectal cancer and surgery.