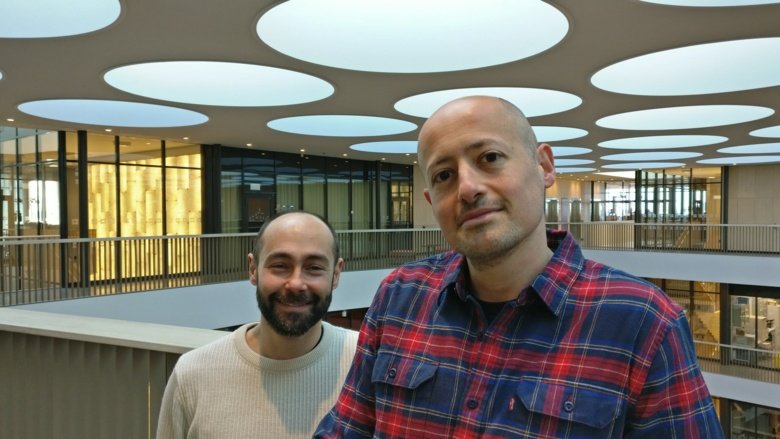 Development of a novel technology to generate maps of interaction between RNA and genomic DNA reveals that different classes of transcripts play a significant role in chromatin organization and regulation of gene expression. The results are published in Nature Communications by an international collaboration lead by researchers at RIKEN in Japan and Karolinska Institutet in Sweden.

The genetic information stored in the nucleus of eukaryotic cells is tightly packaged into chromosomes, structures composed by a DNA-protein complex called chromatin. Regulation of chromatin structure is extremely relevant for biological functions, ultimately controlling gene expression programs in the organisms’ cells and tissues.

A study lead by researchers at Karolinska Institutet and RIKEN in Japan shows that the role of RNA in the regulation of gene expression and chromatin organization is more widespread than previously anticipated.

Researchers have shown that different classes of RNAs interact with the genomic DNA with specific patterns.

“Our study provides a new perspective on the role of specific RNAs in the organization of the genetic material located inside the nucleus of cells” says Dr. Alessandro Bonetti, postdoctoral fellow at the Department of Medical Biochemistry and Biophysics, Karolinska Institutet, and one of the corresponding authors of the study. Dr. Bonetti started the work on the project at RIKEN in Japan and continued it in the laboratory of Dr. Gonçalo Castelo-Branco at Karolinska Instituet.

“We have unveiled an unexpected role for classes of transcripts that were not previously reported, such as intronic RNAs and RNAs containing repeat elements. These findings reveal that regulation of gene expression is far more complex than we initially thought”.

“This study brings together several aspects of nuclear organization, thus providing us with a new tool to investigate the relation between genome architecture, gene expression and cell identity” says Dr. Federico Agostini, postdoctoral fellow in the group of Dr. Magda Bienko at the Department of Medical Biochemistry and Biophysics, Karolinska Institutet, and co-author of the study.

The authors of the study used RADICL-seq (RNA and DNA interacting complexes ligated and sequenced), a technology that maps the interaction sites of all chromatin-associated RNAs at once, to dissect cell-type specific differences between embryonic stem cells and oligodendrocyte progenitor cells.

“This study represents one of the first steps to understand how the interplay between RNA and chromatin ensures proper genome function. Our main interest is to gain a better understanding of the regulatory networks governing cell identity for the development of future medical applications and therapies”, says Dr. Bonetti.