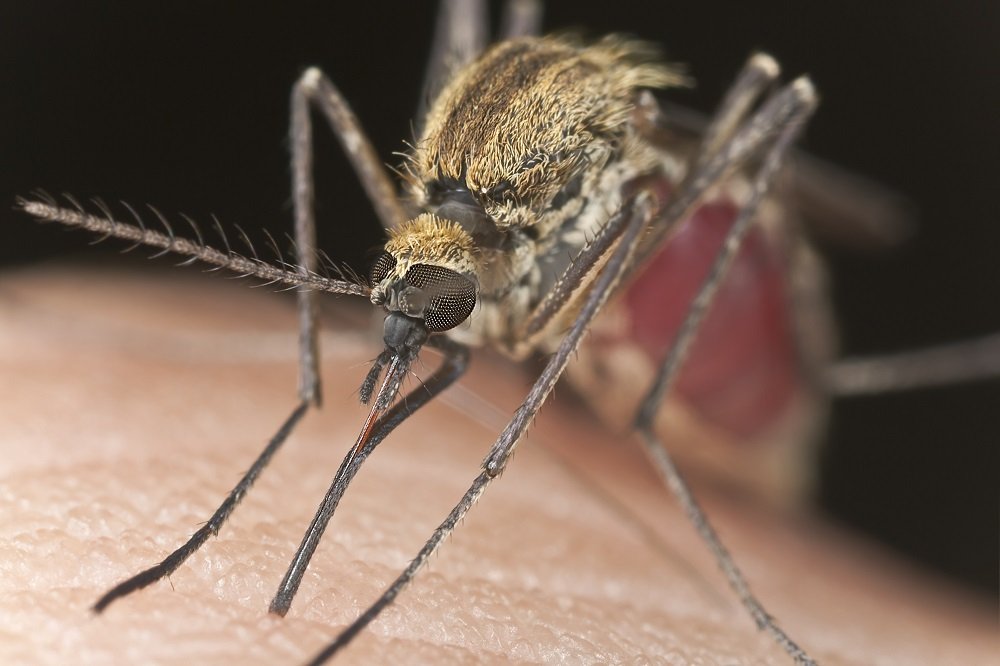 After major global successes in the battle against malaria, the positive trend stalled around 2015 – apart from in Zanzibar in East Africa, where only a fraction of the disease remains. In a new study published in BMC Medicine, researchers at Karolinska Institutet in Sweden explain why this was and show that new strategies are needed to eradicate the disease. One of the problems is a change in mosquito behaviour and selection in the parasites.

The years around 2000 Professor Anders Björkman described as catastrophic with respect to the global spread of malaria. This triggered a world-wide initiative that was given a boost by new kinds of drug and the widespread distribution of impregnated mosquito nets and domestic anti-mosquito sprays. The outcome was a halving of the global spread of the disease by 2015.

“But after that, the decline tailed off,” says Professor Anders Björkman at the Department of Microbiology, Tumour and Cell Biology, Karolinska Institutet, who has been running the malaria project for 18 years. “Except for in Zanzibar, where the action taken for its 1.4 million citizens has led to approximately a 96 per cent decline in the incidence of malaria. We’ve optimised these measures with the Zanzibar Malaria Control Programme and can now explain why malaria has not yet been fully eliminated.”

The study reveals altered behaviour in the malaria mosquitoes, which now bite outdoors instead of indoors. They have also developed a kind of resistance to modern pesticides. Furthermore, there has been a process of selection in the pathogenic parasite, where the remaining form is more difficult to detect but still spreads the disease as before. The researchers have been monitoring 100,000 or so residents of two districts in Zanzibar since 2002.

“Both the mosquitoes and the parasites have found ways to avoid control measures,” says Professor Björkman. “We now need to develop new strategies to overcome this if we’re to attain the goal of eliminating the disease from Zanzibar, an endeavour that can prove a model for the entire continent.”

What surprised the researchers was the dramatic decline in child mortality in Zanzibar, where malaria control has caused more than a 70 per cent drop in the total child mortality rate. It was previously estimated that only 20 per cent of child deaths in Africa were malaria-related; the researchers now think the reason for this dramatic reduction is that the disease has a greater and more chronic effect on the general health of babies than suspected, thus lowering their resistance to other diseases throughout early childhood.

“Malaria is still the greatest obstacle to a healthy childhood in Africa,” says Professor Björkman. “If you ask African women today, their greatest concern is usually that malaria doesn’t affect their pregnancy and their babies. The global community must continue the fight for improved strategies and control measures. If this happens, I think we’ll be able to reach the goal of ultimate elimination.”

Zanzibar was one of the first countries to put the global initiatives against malaria to use and has since been tireless in its work to control the disease. The researchers now hope that these lessons can revive anti-malaria strategies throughout Africa.

The study was mainly financed by the Erling-Persson Family Foundation and the Swedish Research Council.