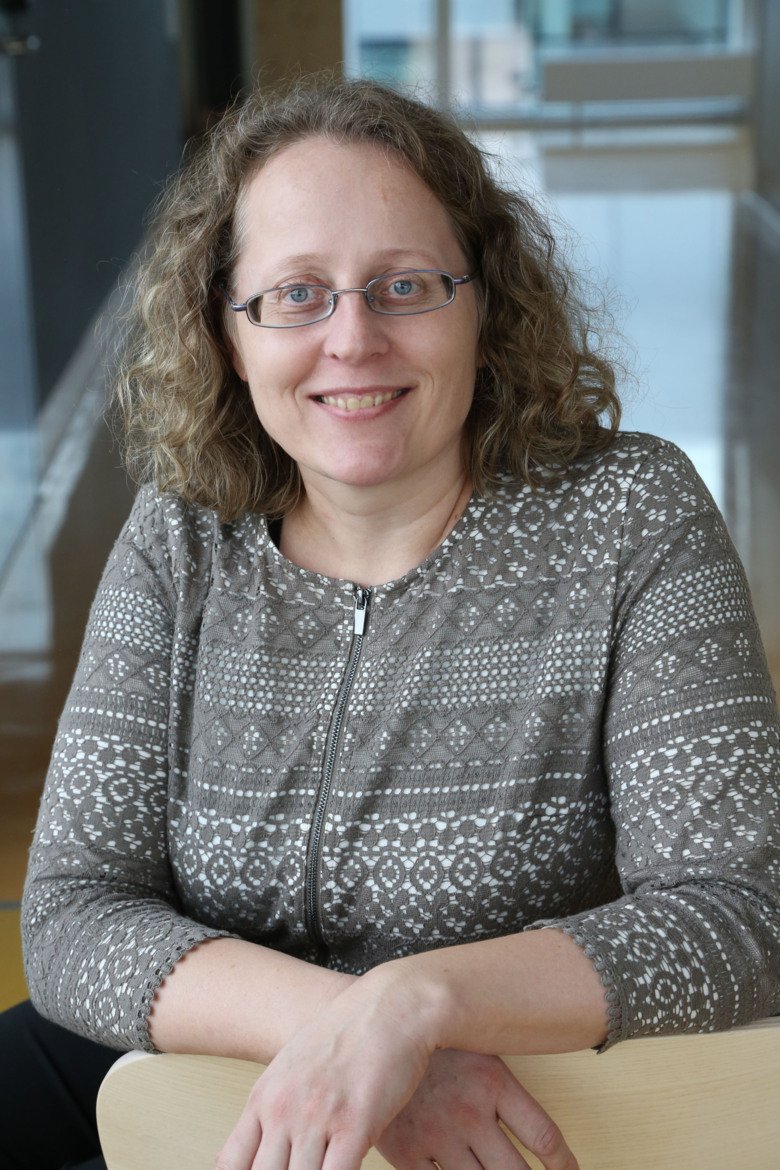 Researchers at Karolinska Institutet in Sweden have discovered a new and rare skeletal disease. In a study published in the journal Nature Medicine they describe the molecular mechanism of the disease, in which small RNA molecules play a role that has never before been observed in a congenital human disease. The results are important for affected patients but can also help scientists to understand other rare diagnoses.

The newly identified skeletal disease was first observed in a parent and a child from a Swedish family.

“They came to my clinic,” says the study’s lead author Giedre Grigelioniene, physician and associate professor at the Department of Molecular Medicine and Surgery, Karolinska Institutet. “They’d received a different diagnosis previously, but it didn’t fit with what we were seeing in the X-rays. I was convinced that we were looking at a new diagnosis that had not been described before.”

A long, arduous process then began to examine the finding further. The results of these efforts are now published in a study in Nature Medicine, in which Giedre Grigelioniene and her colleagues describe the new skeletal disease – a type of skeletal dysplasia – and its mechanism.

Together with Fulya Taylan, assistant professor at the same department at Karolinska Institutet, the disease causing mutation in a gene called MIR140 was identified. The gene does not give rise to a protein but to a so-called micro-RNA (miR-140), a small RNA molecule that regulates other genes.

Working alongside with Tatsuya Kobayashi, associate professor at Massachusetts General Hospital, Harvard Medical School in Boston, USA, the researchers produced a mouse model of the disease, using the CRISPR-Cas9 “molecular scissors” technique to create a strain carrying the identified mutation. They subsequently observed that the animals’ skeletons displayed the same aberrations as the three patients in the study.

The researchers also show that the identified mutation leads to an abnormal expression of several important genes in the cartilaginous growth plates and the ends of the long tubular bones. These studies were done in collaboration with Hiroshi Suzuki, researcher at the Massachusetts Institute of Technology in the lab of Phillip Sharp, Nobel laureate in medicine. Some genes that are normally suppressed by miR-140 are expressed, while others are down-regulated.

“This causes a change in skeletal growth, deformed joints and the delayed maturation of cartilage cells in the patients, who have short stature, small hands and feet and joint pain,” says Dr Grigelioniene.

The identified mutation knocks out a normal function of the micro-RNA, which is replaced by a different function. The mechanism is called neomorphic and has never before been described involving small RNAs in human congenital disease. A similar mechanism in cancer cells was described last year in a paper in Nature Genetics by researchers who were also involved in the present study.

According to Dr Grigelioniene, the results now published are important both for patients with the disease and for scientists interested in how small regulatory RNA molecules are involved in the development of human congenital disease.

“We plan to examine whether similar mechanisms with mutations in small RNA genes are involved in the development of other rare congenital disorders,” she says. “As for patients who already have this disease, the results mean that they can choose to use prenatal fetal diagnostic, in order not to pass the disease on to their children”.

One of the co-authors works at Emedgene Technologies and one is a director of Syros Pharmaceuticals.

Giedre Grigelioniene interviewed on her collaboration with a Nobel Prize Winner