Bo Runeson and his colleague Seena Fazel from University of Oxford has written a review article about the current state of research on suicide prevention. The article was published in New England Journal of Medicine. 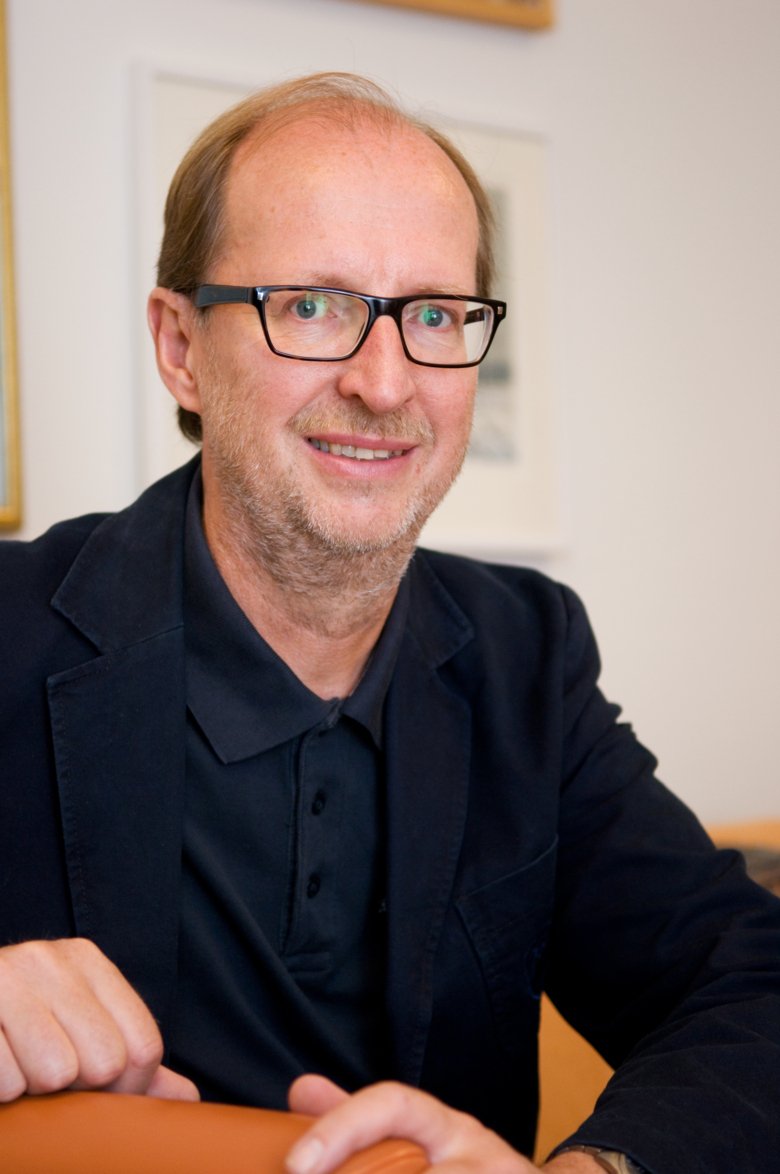 Psychiatric disorders, have the strongest effect on suicide rates in life-course models. Depression, bipolar disorder, personality disorder, schizophrenia, substance use disorders, epilepsy and traumatic brain injury each increase the odds of completed suicide by a factor of more than three. Suicide also occurs in the absence of an identifiable psychiatric disorder, and even when present, psychiatric disorders have co-occurred with other predisposing and precipitating risk factors in persons who have died by suicide.

Social factors, particularly economic adversity, modify the influence of many risk factors for suicide. People in unskilled professions have an increased risk of suicide, which is partly explained by greater psychosocial stress; however, people in professions with access to lethal means for suicide have high rates, such as farmers, nurses and police.

Life events include relationship difficulties, particularly separation or divorce, loss of a partner, and being bereaved by suicide. Other precipitating factors include receiving a diagnosis of a serious medical condition.

Methods to prevent self-harm and suicide

Structured tools to predict risk for suicide includes checklists to identify risk factors and can lead to interventions for persons who are predicted to be at high risk for suicide. An advantage of empirically derived prediction models over subjective clinical judgment is that they attempt to incorporate the relative strength of risk factors and their interactions. The alternative to these instruments is unstructured clinical approaches, which, however, may be subject to a range of cognitive biases on the part of the assessor, including an overemphasis on predisposing factors and risk aversion.

Related to the increase of suicides in the US, analyses of individual-level data,  area-level data in large cities,  and state-level data have shown associations between firearm ownership and suicide,  and gun restrictions have been associated with lower overall suicide rates as well as lower rates of suicide with firearms.

Management of suicidality calls for a comprehensive approach to assessment and treatment. Assessment should focus on past suicidal behavior, openly addressing ongoing suicidal ideas and psychosocial needs. Assessment of the risk of self-harm and completed suicide may increasingly draw on new technologies such as clinical decision-making tools and safety planning to establish evidence-based practices.