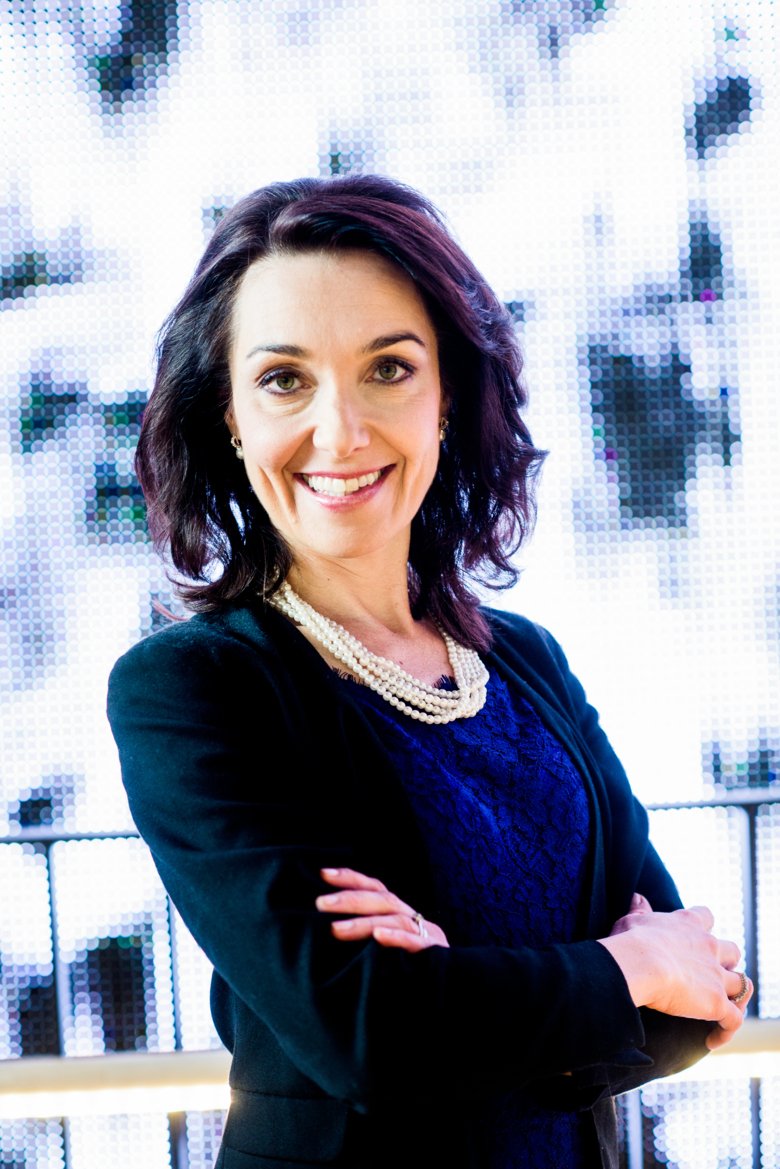 LipiDiDiet is the longest randomized clinical trial in prodromal Alzheimer’s disease (AD) with a positive outcome conducted so far. Prodromal AD patients are on the ultimate stage before progressing to dementia. These patients, and their close partners, already realize that the mind deteriorates and memory, especially short-term memory, slowly but progressively fades. Despite intensive research, there is still no cure or disease modifying treatment available for prodromal AD. However, this early Alzheimer’s disease stage is considered to represent the best option for intervention. (WHO reference)

The LipiDiDiet research team previously reported that the treatment consisting of a daily multinutrient drink could help to stabilize functioning in everyday life and slow shrinking of the hippocampus which is a part of the brain important for memory. However, it remained inconclusive what is the effect on memory and other cognitive domains and if it could slow the decay of the brain as a whole or only some parts of it.

In the new article, published today in “Alzheimer’s & Dementia”, the team followed the trial participants for up to three years of intervention, studying whether with this longer treatment time the effect of the nutrition-based intervention on the disease progression might become more clearly evident. The new results indeed show that this is the case. The treatment showed significant effects on memory and other cognitive domains and there were also clear signs that whole brain atrophy slowed. Unexpectedly, it was also found that effects increased and expanded over the treatment time.

The LipiDiDiet trial, a multi-national, randomized, double-blind, controlled trial, was designed to investigate the effects of the commercially available medical food Fortasyn Connect versus control on cognition, memory, brain atrophy and related measures in this population over a maximum period of 72 months. The 24-month results were published previously and this current publication describes the 36-month study and the promising results of this longer treatment time. All participants who started the trial were free of dementia and showed first signs of a memory impairment and had biomarker evidence (e.g. a brain scan or amyloid levels) for underlying AD pathology. The 311 participants were randomly assigned to active or a placebo drink of the same volume, taste, texture and appearance. Neither patients, doctors nor scientists knew who was given the placebo or the multinutrient drink.

There is intensive research going on to find effective treatments, currently this intervention published today, reports the best effect sizes thus far known for people with prodromal AD treatment – often referred to as “Mild Cognitive Impairment” (due to AD). This is especially remarkable considering that this treatment is built entirely on a specific formulation of nutritional components.

The intervention was well tolerated and has a good safety profile. The nutritional drink contains the active substance Fortasyn Connect, which is a milk-based, omega-3 based combination with a specific nutritional composition, for example, the nutritional drink contains various vitamins such as, choline, vitamins B12, B6, C, E, and folic acid, phospholipids and selenium which is a mixture of nutrients that can stimulate synaptic formation in the brain and have several other beneficial effects.

Professor Kivipelto, who was co-Principal Investigator and led the Swedish part of the study, stresses the importance of a complex nutrition-based intervention can affect several central Alzheimer's-related mechanisms

These results are very positive, especially given how difficult it has been to find effective treatments for Alzheimer's disease. It was also encouraging that we could see the broad and long-lasting effects on cognition, functional level and brain trophy.

Based on these positive results, Professor Kivipelto initiated the MIND-AD study (Multimodal Interventions in Alzheimer's Disease) where she combined the same nutritional drink with the multimodal FINGER-based lifestyle intervention to have even better effects. The analysis of the results from MIND-AD is currently ongoing. Professor Kivipelto also tells us that they will analyze results from LidiDiDiet 72-month follow-up that is complete. These studies (MIND-AD and LiPiDiDiet) form the basis for future precision medical prevention studies combining pharmacological and non-pharmacological measures.

Link to publication Alzheimer's and Dementia