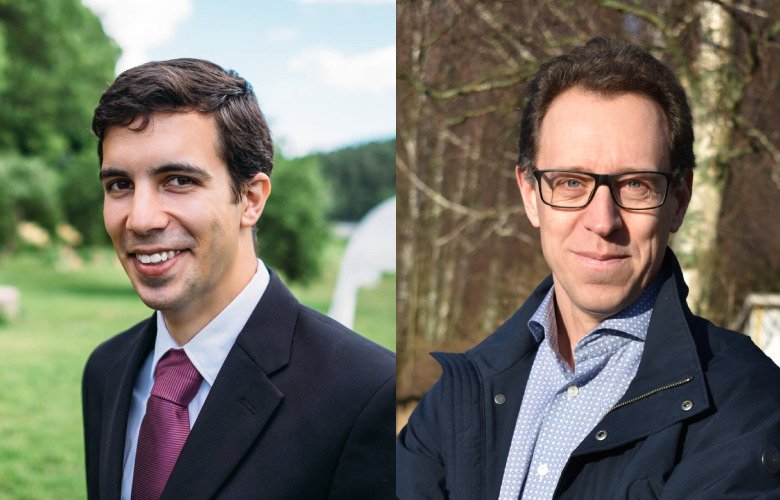 Researchers at Karolinska Institutet have developed a new method that can make it easier for public authorities to assess the health risks of hormone-disrupting chemicals in the environment.

The method was used to evaluate the risk associated with exposure data from the population of Ronneby in Sweden where the drinking water had been contaminated with PFAS from fire-fighting foam. The study, which was published in Environmental Health Perspectives, shows that women are particularly at risk of decreased levels of thyroid hormone T3 (triiodothyronine) related to PFAS-contaminated drinking water.

PFAS (per- and polyfluoroalkyl substances) can be found in everything from ski wax to frying pans and fire-fighting foam. They are highly persistent and damaging to both human health and the environment. Amongst other effects, PFAS can cause weakened immune systems, lower birth weights and alter thyroid levels. At several places around the country, especially near fire-drill sites, high concentrations of PFAS have been found in the drinking water. There is therefore a pressing need to explore the health risks to which the local populations are exposed.

“It’s not enough to know that the levels exceed a limit value,” says lead author Antero Silva, doctoral student at the Institute of Environmental Medicine at Karolinska Institutet in Sweden. “We wanted to develop a method that describes how great the risk is while dealing with the uncertainty of the data.”

The problem with PFAS have been highlighted recently in the reality-based Hollywood film Dark Waters, which follows lawyer Robert Bilott (played by Mark Ruffalo) as he exposes how US industry has been covering up the risks of PFAS for decades. Legal proceedings are also underway in Sweden following a lawsuit against the municipal water company filed by the residents of one of the worst affected towns, Ronneby.

In this present study, the researchers have linked information on how PFAS influence the thyroid hormone T3, taking into account differences in sensitivity between individuals. Using exposure data from Ronneby, the researchers calculated how many people might be affected and estimated that around four per cent of the local women had blood PFAS levels high enough to cause a 10% drop in T3 levels.

“Using a large number of computer simulations we can describe the risk in terms of probability,” explains Antero Silva. “Our results show that it is mainly women who risk being affected and that those who have lived a long time in Ronneby are more likely to have reduced levels of the thyroid hormone T3.”

The thyroid hormone controls body metabolism, and an underactive thyroid (hypothyroidism) can lead to tiredness, concentration problems and depression. The hormone is also crucial to fetal development. In 2019, 472,000 people in Sweden were given drugs for low levels of thyroid hormone, 82 per cent of whom were women. The new study does not focus on the risk of disease, however, but on the likelihood of hormone levels being affected in a certain population group. It is therefore only possible to give the risk at population level, rather than identify which individuals are affected.

“There are many factors that determine whether or not you may get sick,” says Silva. “However, the body has an ability to compensate for environmental influence, but PFAS are a factor that can increases the risk of adverse effects. So, it is important for the health of those exposed to PFAS to be checked.”

The risks of chemicals in the environment are mainly assessed by comparing exposure with different limit values, which can give a false impression that there is a line that separates safe from dangerous. The researchers hope that the new method will be able to help public authorities analyse risks more carefully while paying closer attention to uncertainty and variation in the data.

The study was financed by the Swedish Research Council and the research council for sustainable development (Formas).