New knowledge about a key protein involved in infertility 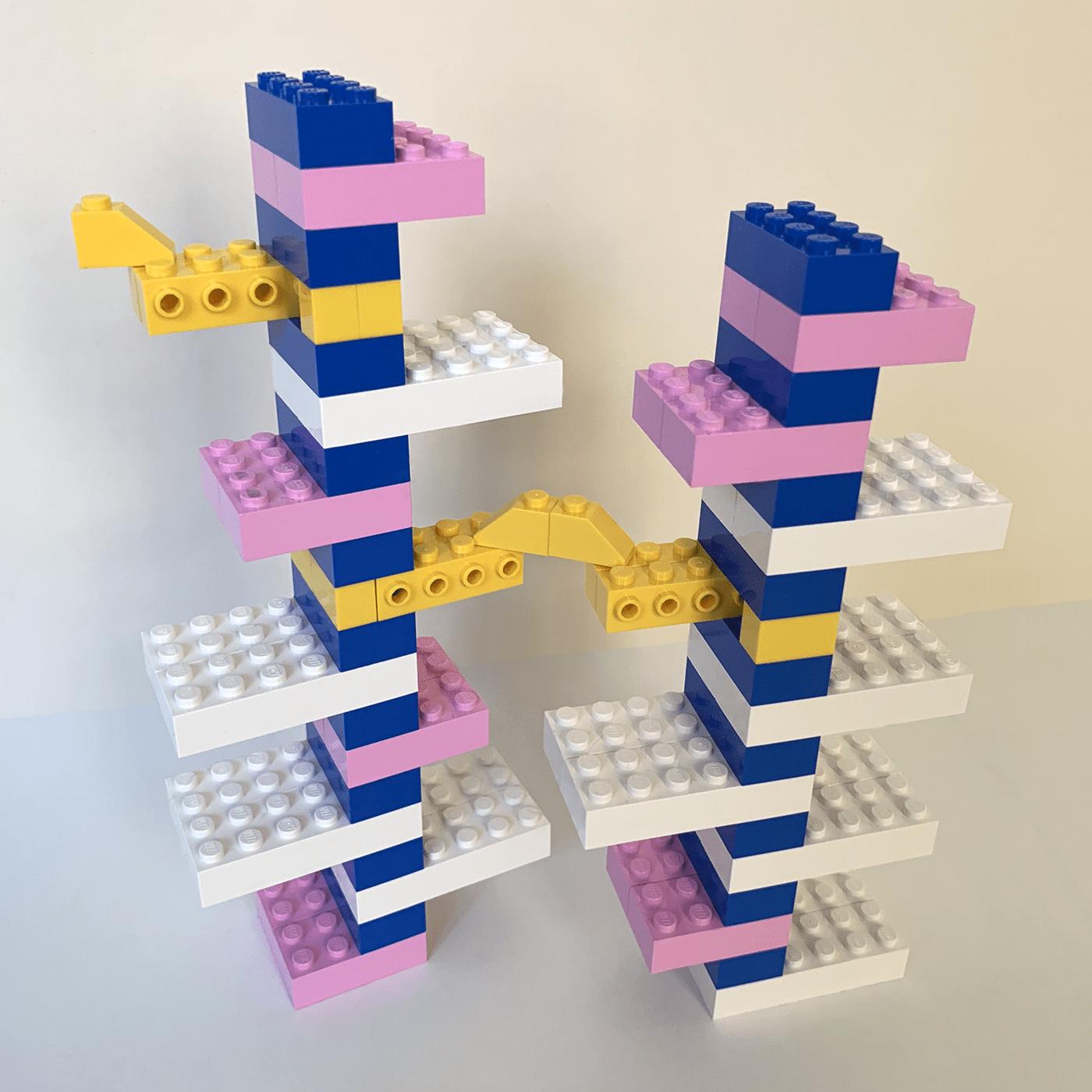 A study published in Nature Communications sheds new light on how mutations in an egg coat protein called ZP1 can cause infertility in women. The protein can be a promising candidate for future non-hormonal contraceptive efforts, says Luca Jovine, professor at the Department of Biosciences and Nutrition, Karolinska Institutet, who led the study. 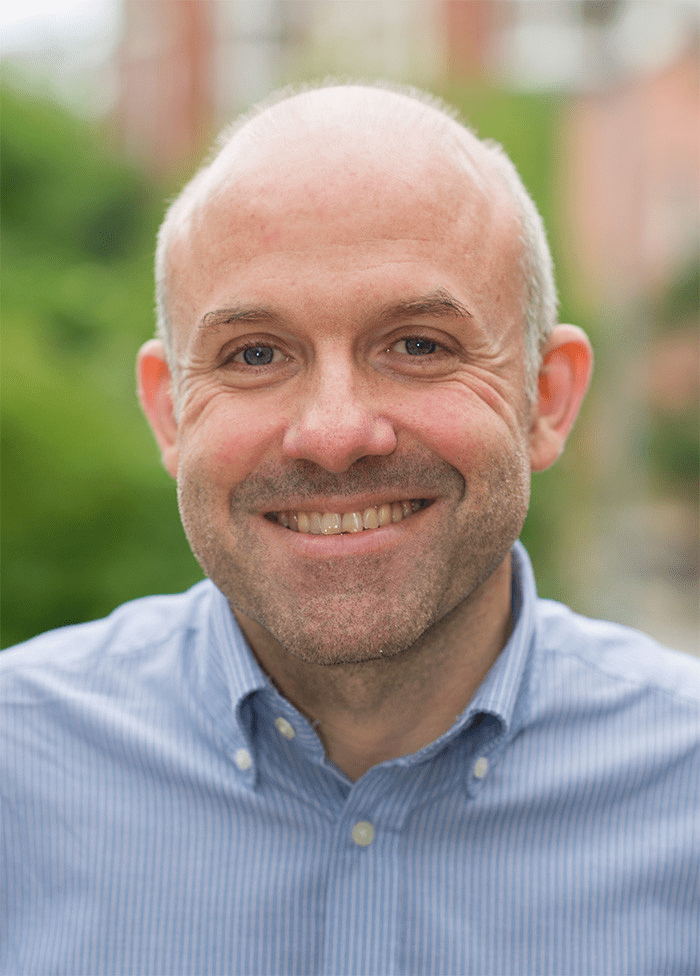 What does your study show?

“The most important implication of our study is that, unlike in mice, cross-linking of egg coat filaments by the protein ZP1 is crucial for forming a stable coat around human egg cells. We identified the region of ZP1 that makes the cross-links and show that this is able to make flexible connections, which could be modulated by sugar residues attached to ZP1 as well as zinc ions secreted by the fertilised oocyte.”

“Mutations in ZP1 have previously been linked with female sterility in humans. Our findings show how these mutations cause primary infertility, and – because the cross-linking function of ZP1 is crucial for human fertility – identify this protein as a promising candidate for future non-hormonal contraceptive efforts.”

How did you perform the study?

“Because human egg cells are limited in number and their use is restricted for ethical reasons, it would have been extremely difficult to identify the region of ZP1 that makes cross-links using native material from human. We solved the problem by exploiting the fact that ZP1 is abundant in the much larger eggs of chickens, and used the protein from the bird for both biochemical and X-ray crystallographic studies. We then showed that what we had discovered in the case of chicken ZP1 is also valid for humans, by expressing recombinant versions of the human protein in mammalian cells.”

The work, which was performed in collaboration with the laboratory of Prof. Tsukasa Matsuda at Nagoya University (Japan), was supported by Karolinska Institutet Research Foundations, the Center for Biosciences, the Center for Innovative Medicine, the Swedish Research Council, the Göran Gustafsson Foundation for Research in Natural Sciences and Medicine, the Sven and Ebba-Christina Hagberg Foundation, an EMBO Young Investigator award, and the European Research Council under the European Union's Seventh Framework Programme. The researchers report no conflict of interest.