Researchers at Karolinska Institutet have identified a new mechanism behind the immunological activation in atherosclerosis. The results are expected to lead to new treatment options for cardiovascular disease. 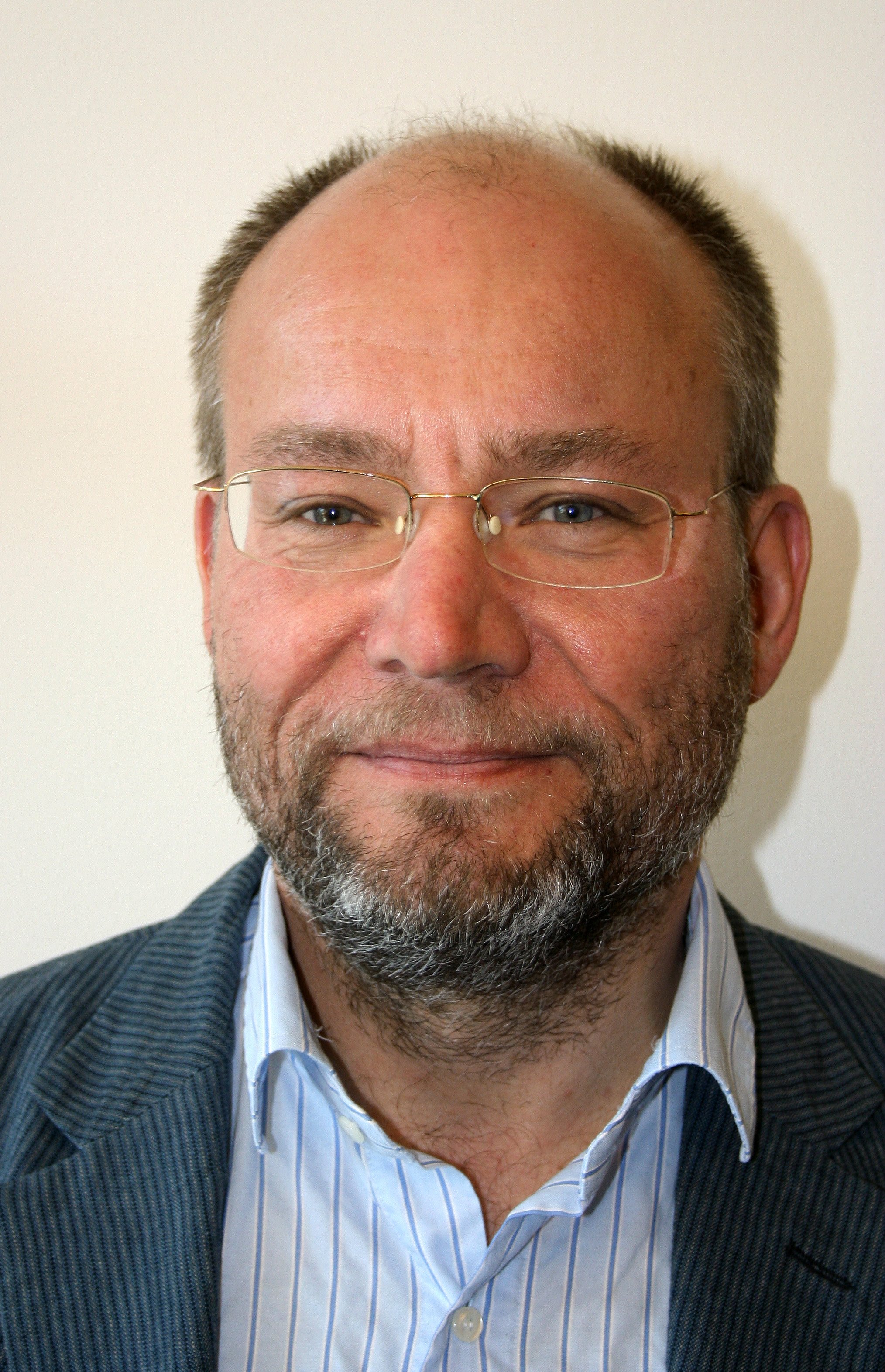 In the current study, the research group led by Professor Johan Frostegård raised the question why these immunological cells are activated and whether it is possible to reduce the inflammation by suppressing the activity of the cells.

The atherosclerosis plaques consist of rancid fat in the form of lipoprotein, dead cells and immunologically active cells - ie an active inflammation. The body's defense system cannot handle the rancid fat and the dead cells, but these accumulate in the vessels. When the fat is oxidized, various oxidation products are formed, including the fatty substance malondialdehyde (MDA) which binds to proteins.

The research results now show that MDA conjugated with albumin can activate T cells from the plaque, both directly and indirectly via dendritic cells, and that the effect can be inhibited by antibodies against MDA. This identification of a mechanism for how T cells can be activated in atherosclerosis opens up possibilities for a new treatment where T cell activation can be modulated and inhibited.

Johan Frostegård is professor in medicin at Karolinska Institutet with research on the importance of the immune system for atherosclerosis and cardiovascular disease. He is also a senior physician at Karolinska Hospital and a writer. His popular science book "Evolution and I" has recently been published in English.