New Centre of Excellence at KI for treatment of cancer 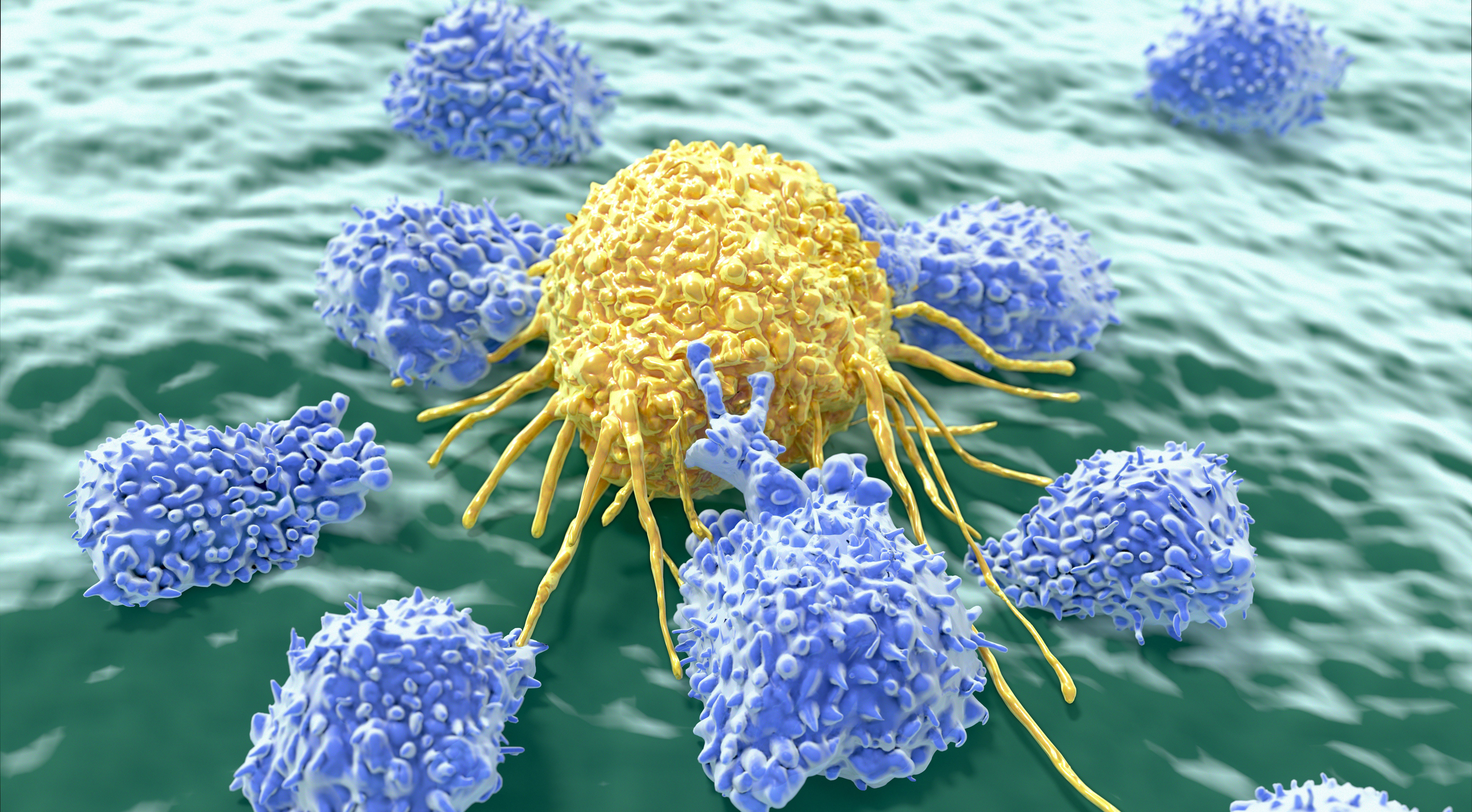 Karolinska Institutet is granted funding from Vinnova to start a new centre of excellence. The centre will focus on developing next-generation immunotherapy based on NK-cells for the treatment of cancer.

This year, the Swedish Innovation Agency Vinnova contributes funding to eight new centres of excellence in the country. At the centres, universities and companies will conduct research and offer education which is important for Sweden's competitiveness. The purpose is to develop, disseminate and make use of new technologies in both the business community and other parts of society.

”To address today's global challenges, we need to develop completely new solutions, and research needs to be made useful in society. Research environments where universities and industry work closely together are therefore crucial, and long-term investments in centres of excellence are an important part of this”, says Darja Isaksson, Director-General of Vinnova, in a press release. 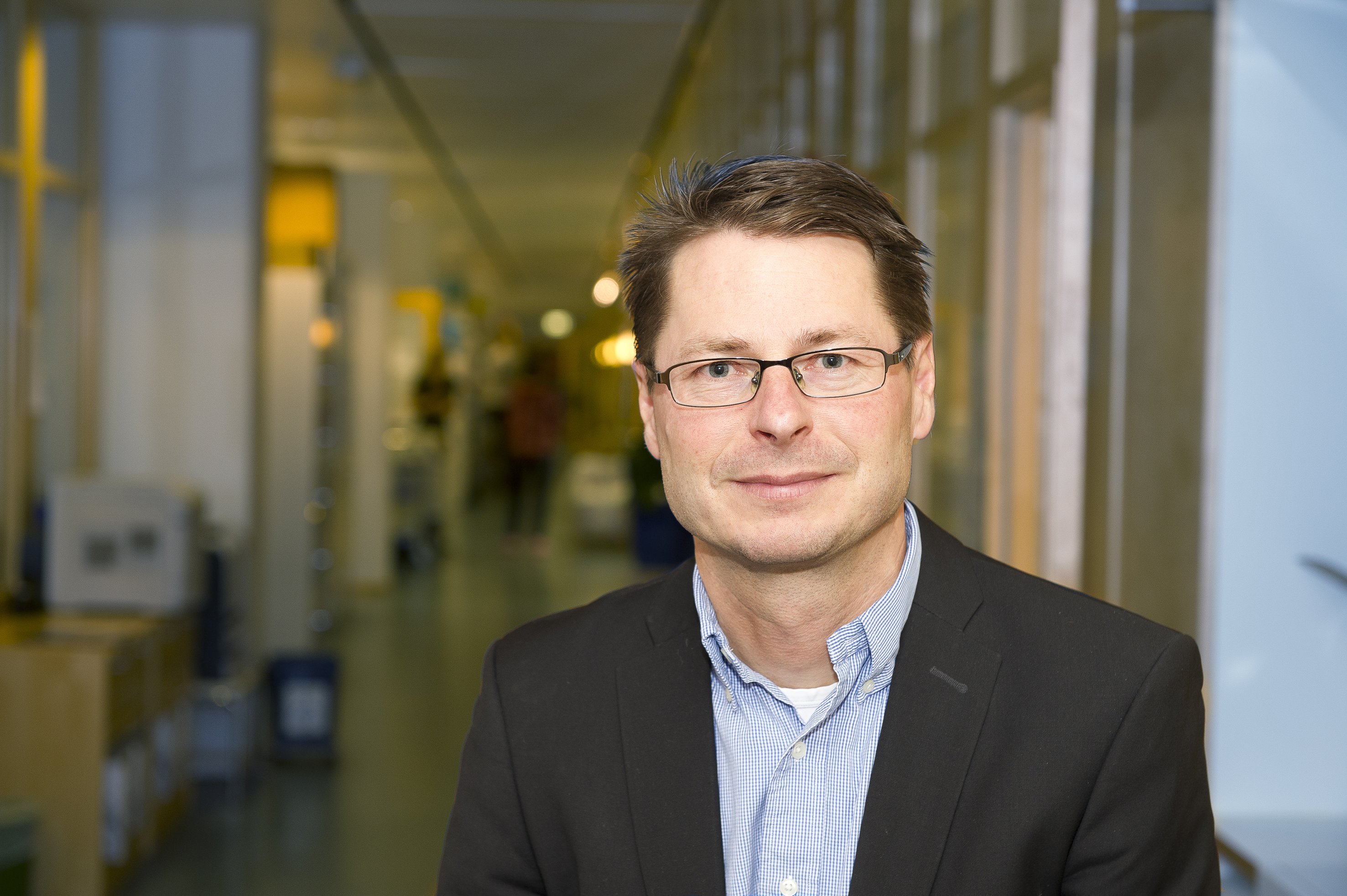 Each centre of excellence receives funding from Vinnova of between four and eight million Swedish kronor per year for five years. In addition, the universities and companies involved contribute an equal amount of money. Karolinska Institutet's new centre of excellence will focus on the development, production and implementation of the next generation of NK-cell-based immunotherapy for the treatment of cancer.

”The activities within the centre of excellence are based on more than four decades of research into NK-cells at KI. With the current success, we are now ready to take the next step in the development of the next generation of NK-cell-based immunotherapy for the treatment of cancer diseases”, says Hans-Gustaf Ljunggren, Professor at the Department of Medicine, Huddinge and Project Manager for KI's new centre of excellence.

In addition to Karolinska Institutet, Uppsala University, Chalmers University of Technology and the Royal Institute of Technology are granted funding by Vinnova to establish new centres of excellence. They will work with, for example, research regarding batteries, edge computing and sustainable conversion.