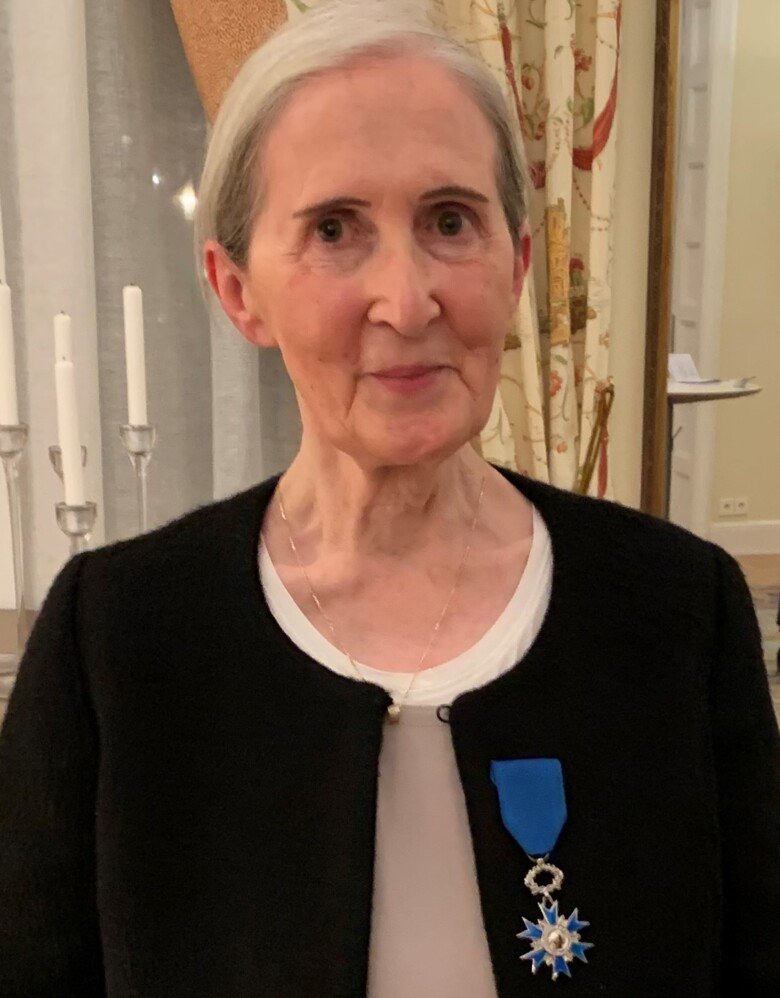 At the french ambassy, in attendance of colleagues, family and friends senior advisor Marie Chenik was bestowed upon the insignia of Chevalier of the National Order of Merit.

"You have made medical ethics a central point of your career, and you have made sure to transmit your knowledge and your experience to your colleagues and to new generations."

In 1993, Marie Chenik was elected the representative of the nurses in the first ethical committee of KS. A few years later, she was appointed as an adviser in medical ethics of KS and integrated its executive committee in this quality.

In 2001, after having graduated in medical ethics from the Imperial College of London, Marie Chenik launched a course of practical medical ethics, first for the health professionals of KS, and then at KI. She supported the establishment of a network of specialists of medical ethics throughout Sweden. From 2006 to 2018, she chaired this national network that now has connections in all of the regions of the country.

Since 2016, Marie Chenik is supposed to be retired, but with passion for ethics, she's voluntarily remained active and continues to contribute to the activities of the  Department of LIME at KI, working as a senior expert for ethics. 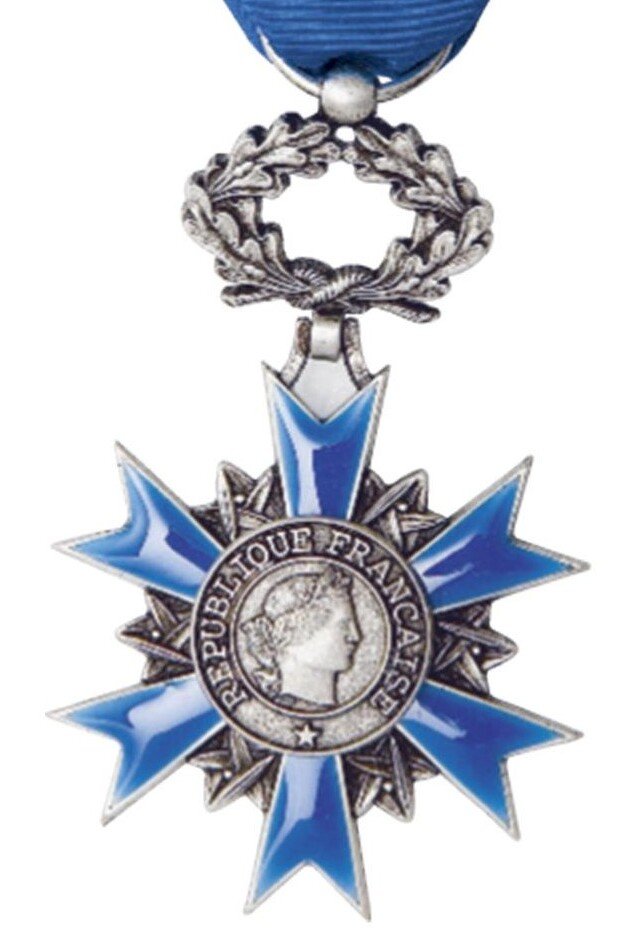 The National Order of Merit

The National Order of Merit or Ordre National du Mérite was established in 1963 by General de Gaulle to acknowledge “distinguished services”.

It is one of the highest French orders for both military and civil services. It is intended to reward French or foreign nationals who have served France or who have demonstrated a significant commitment to the service of others. Individuals who project the dynamism of the society in different sectors of activity, and who lead by example.

Learn more about the National Order of Merit (link to the Grand Chancellery of the Legion of Honor).

Marie Chenik compiles a periodical newsletter on medical ethics, which has a great audience among specialists in Sweden. Read more and register for the Praktiskt om etik newsletter.