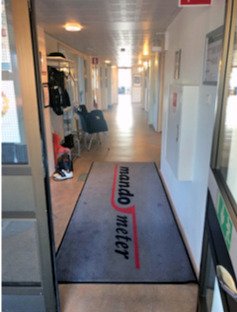 The Mandometer Clinic in Alingsås started in 2010 when Region Västra Götaland (VGR) included treatment outcomes in the tender. The demand for outcomes increased in 2015: the clinic was reimbursed only for patients treated to remission and it worked: more patients became free of symptoms. VGR therefore renewed its agreement with the Alingsås Clinic last week. VGR and recently Region Stockholm and Mandometer conclude the first evidence-based agreements in Sweden.

Mandometer treatment for eating disorders is based on neuroscience research at NVS that has been translated into the clinic since 1993, today Mandometer Clinics are the biggest in Sweden.