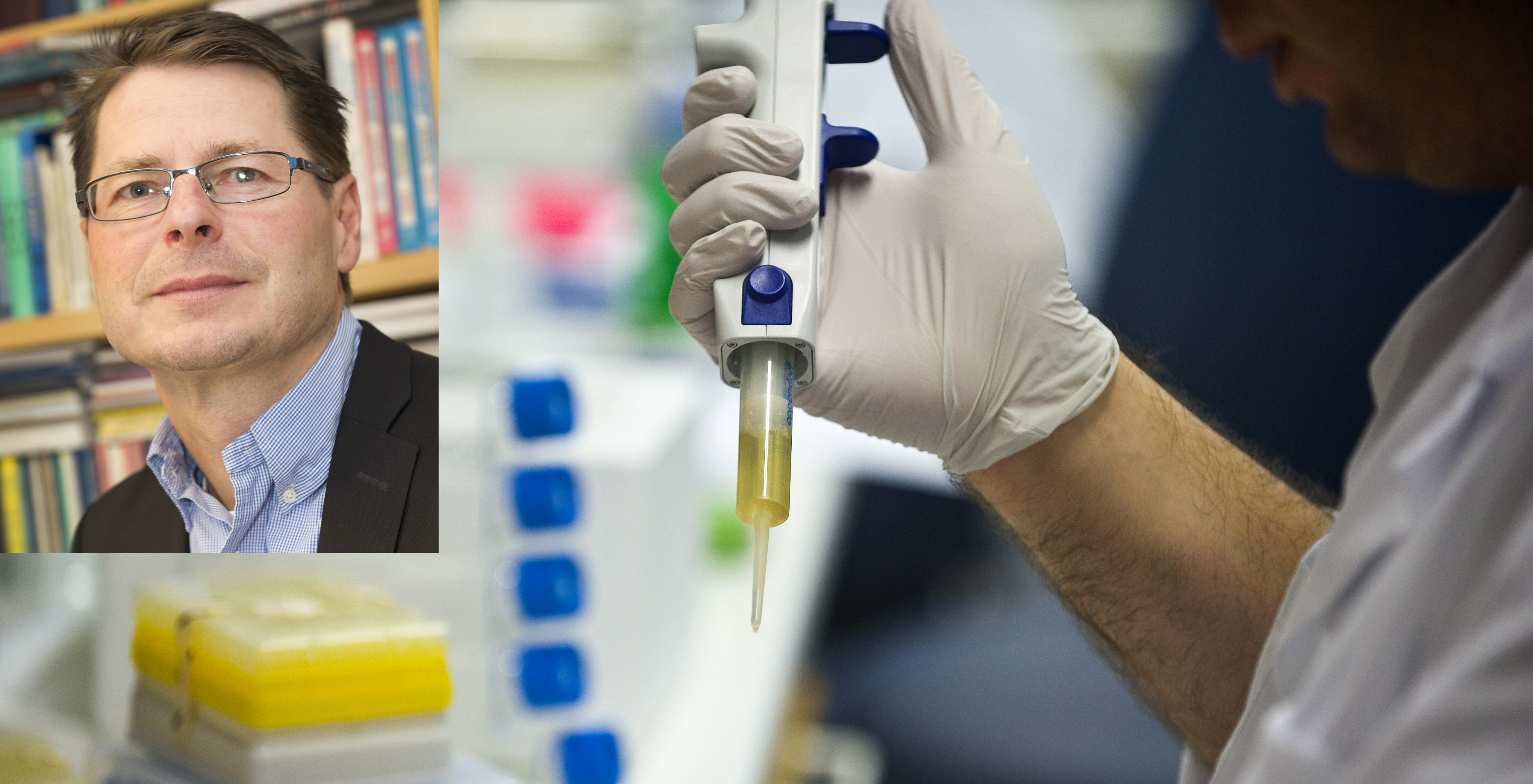 Professor Hans-Gustaf Ljunggren has received 26 million SEK for a research project on hantavirus from The Swedish Foundation for Strategic Research (SSF).

- We hope to get a better understanding of Hantavirus caused diseases and a better treatment of the worst forms of them, said Hans-Gustaf Ljunggren, Department of Medicine in Huddinge, and Dean of Research at Karolinska Institutet.

The hantavirus is spread by rodents and transmitted to humans. In the worst cases, in certain regions of North and South America, mortality rates of up to 50 percent are seen.

Up to this day there are no specific treatments for the severe forms of the diseases, but Hans-Gustaf Ljunggren and his collaborators Jonas Klinngström, Shawon Gupta and Niklas Björkström have found results that could lead to new ways of handling the most severe cases.

-We have found, unexpectedly, that the disease bears a resemblance to an entirely different group of diseases known as familial hemophagocytic lymfohistiocytosis. The body fails to eliminate virus infected cells which cause an almost malignant lymphocyte activation with massive inflammation.

-The exciting thing about this is that there are strategies to mitigate disease in the latter case. It is these strategies, based on the use of chemotherapy and immunosuppressive treatment, which we now want to investigate whether we can use on the most difficult cases of hantavirus infection.

The project will be conducted at MedH

SSF decided in June to give Hans-Gustaf Ljunggren, and eight other applicants, grants within the program "Infection Biology". A total of nine applicants were awarded grants and will share 225 million SEK.

The grant that Hans-Gustaf Ljunggren received is given to the research project "Behandlingsstrategi för svår human hantavirus infektion", a project that will be conducted at the Department of Medicine, in Huddinge.

-It means that our research within the current research area is secured for the five coming years, and that we can set out new offensive goals. We will get several new opportunities to develop the research program further, he said.

The aim of the current SSF grant is to increase the collaboration between two-four research groups. In Hans-Gustaf Ljunggren's project, there are several researchers involved.

Niklas Björkström, at CIM, will run immunological studies together with graduate student Kim Blom at the Department of Medicine, in Huddinge. And Jonas Klingström together with Shawon Gupta will conduct biochemical and cell biological studies at CIM, and at the Swedish Institute for Communicable Disease Control (Smittskyddsinstitutet).

In addition, Clas Ahlm, Professor of Infectious Diseases at Umeå University, will stand for the collection of patient data from Swedish patients, and Jan-Inge Henter, KBH, Solna, will be involved in the development of treatment strategies.

The grant is distributed over five years, starting earliest 1 July 2013. But Hans-Gustaf Ljunggren already thinks that the project could continue for a longer period.

-Research projects usually do not die out, he said.