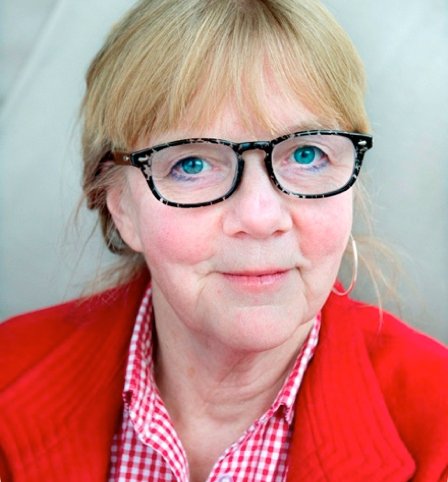 Lena von Koch, senior professor of health research, is awarded the medal for particularly good efforts in the development of education and research in health care science.

In her research, Lena von Koch has focused in particular on measures to provide patients with co-creation and responsibility for their own post-stroke rehabilitation, and has developed and evaluated measures to increase participation in the daily and community life of persons with neurological disabilities and their relatives.

Her research group has worked both nationally and internationally and has conducted intervention studies in both high-income countries like Sweden, and in several low-income countries in Africa. There, among other things, her research group has developed and conducted studies that show that post-stroke rehabilitation support using simple mobile phone technology has a good effect.

At KI, Lena von Koch has shown a great commitment to education and has developed courses on both undergraduate and graduate level. She has held several management assignments and, as an authority in her subject area "Development and evaluation of rehabilitation measures for persons with neurological functional variations", has held many assessment assignments both nationally and internationally.

Collaboration between dental medicine and medicine 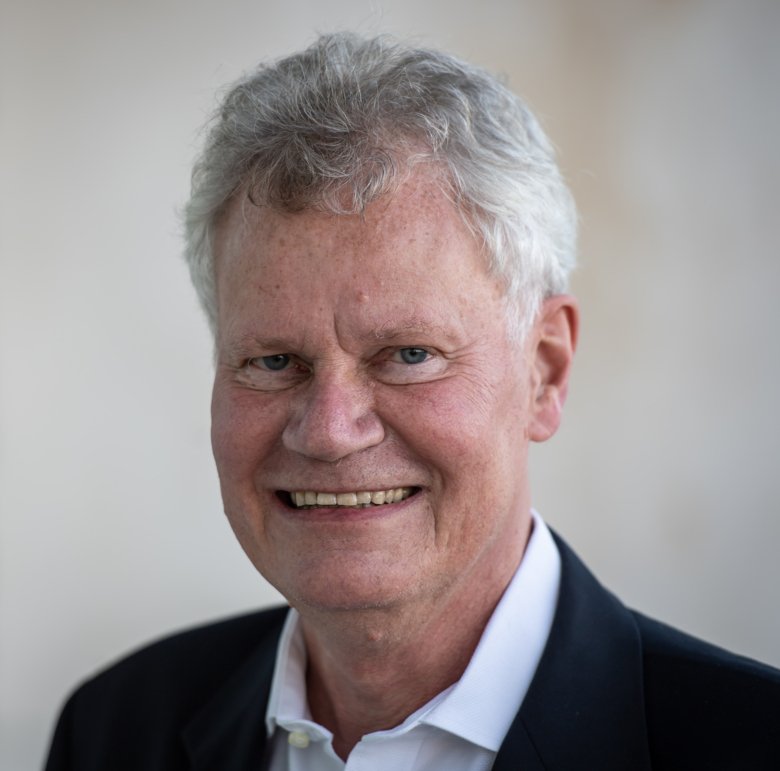 Björn Klinge, senior professor of dentistry, is awarded the medal for his long-standing work on increasing the understanding of the importance of oral health for the well-being of the body. His hard work in making "the mouth a part of the body" is a particularly good contribution for KI and for dental care in general.

Björn Klinge has also participated in a number of governmental agencies and investigations and has been very active internationally.

His greatest contribution, however, is as a people educator in dental health issues. By participating in "Question the Doctor" TV4's dental week in "Malou after ten", among other things, he has become one of Sweden's "national dentists".